The Harvard-based “Resistance School” is expanding to a second, West Coast campus at the University of California, Berkeley.

Graduate students at the Harvard Kennedy School of Government opened “Resistance School,” which offers a series of free lectures available online, in March to help give progressive activists the tools they need to combat President Donald Trump’s policy agenda.

The Berkeley lectures are pre-taped with an in-person audience and will appear online at 6 p.m. EST on the alternating Thursdays when it formally hosts the lectures.

“As students at Berkeley, we have access to some amazing experts and we want to make those opportunities available to a wider audience,” said Kori Anderson, a co-founder of “Resistance School @ Berkeley,” as the Berkeley branch calls itself. “We’re rooted in this area that has kind of been the center of a lot of progressive movements throughout history and continues to have this very vibrant organizing and activism community.”

Policy experts and veteran activists will lead the courses. Participants are then welcome to take advantage of follow-up readings aimed at helping them apply lessons from the lectures and discuss strategy on a specified Slack channel.

Berkeley’s courses are slated to focus on “effective communication,” while Harvard’s courses will address the idea of “leadership.”

Here’s a listing of themes and speakers that will be covered in the Berkeley series:

The videos of the lectures will be available at ResistanceSchool.org, the separate website for the Resistance School @ Berkeley.

Harvard public policy expert Marshall Ganz is set to deliver the first lecture of the semester at the Harvard branch of Resistance School. Ganz’s presentation on “Public Narrative” will become available online on Thursday, Oct. 12. Aside from Ganz, Harvard’s Resistance School has not yet announced a complete lineup of its lecturers for the second semester.

“We are training people to make progressive changes now and in the 2018 election and beyond,” she said.

Although graduate students at Berkeley and Harvard created Resistance School, the program is not formally affiliated with either institution. In their capacities as student groups, however, the two branches of the Resistance School receive some funding from the universities. The websites of both branches offer people the opportunity to support their work with donations.

Resistance School is one of many new groups founded to channel the progressive passion inspired by opposition to President Trump’s policies. Some of the most prominent new organizations include Indivisible, Flippable and SwingLeft, which each mobilize people around a different form of Democratic activism. 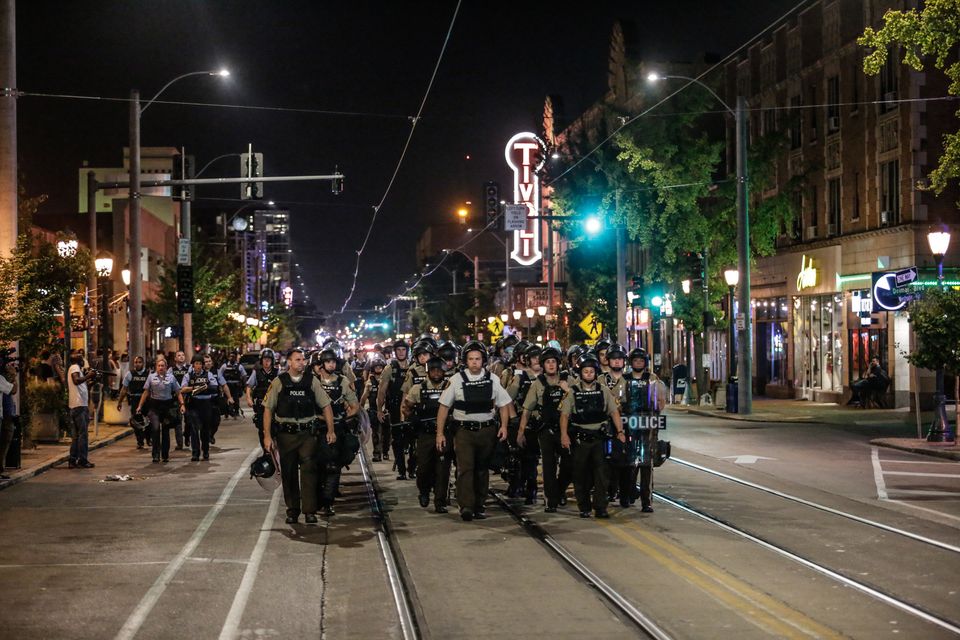