Donald Trump says he’s less of a Taylor Swift fan than he was yesterday.

The singer got publicly political for the first time on Sunday when she declared her support for Tennessee’s Democratic candidate for U.S. Senate, Phil Bredesen, in an Instagram post.

In the process, she trashed the Republican contender, Rep. Marsha Blackburn (who leads in the polls).

Many conservatives, not surprisingly, reacted with outrage at Swift taking a stand that parts company with them. Also upset were white supremacists and neo-Nazis, who in the past had somehow convinced themselves that Swift was on their side.

Trump, in comments to reporters Monday afternoon, took an approach that simultaneously seems more statesman-like that most of his statements, while still sounding petty in a way only he can.

In the past, Trump has claimed to be a big fan of Swift’s, as in this tweet from nearly six years ago.

Glad to hear that @taylorswift13 will be co-hosting the Grammy nominations special on 12.5. Taylor is terrific!

Reactions on Twitter to Trump’s declaration included skepticism that he really has had an interest in Swift’s music.

Can he name one song?

When he says stuff like this, why doesn’t it translate what a complete phony he is!

I hope his next move is to tell all his Twitter followers to listen to Katy Perry songs exclusively for the next week.

The guy who does not know the words to the National Anthem couldnt pick Taylor Swift out of a line up I am sure. 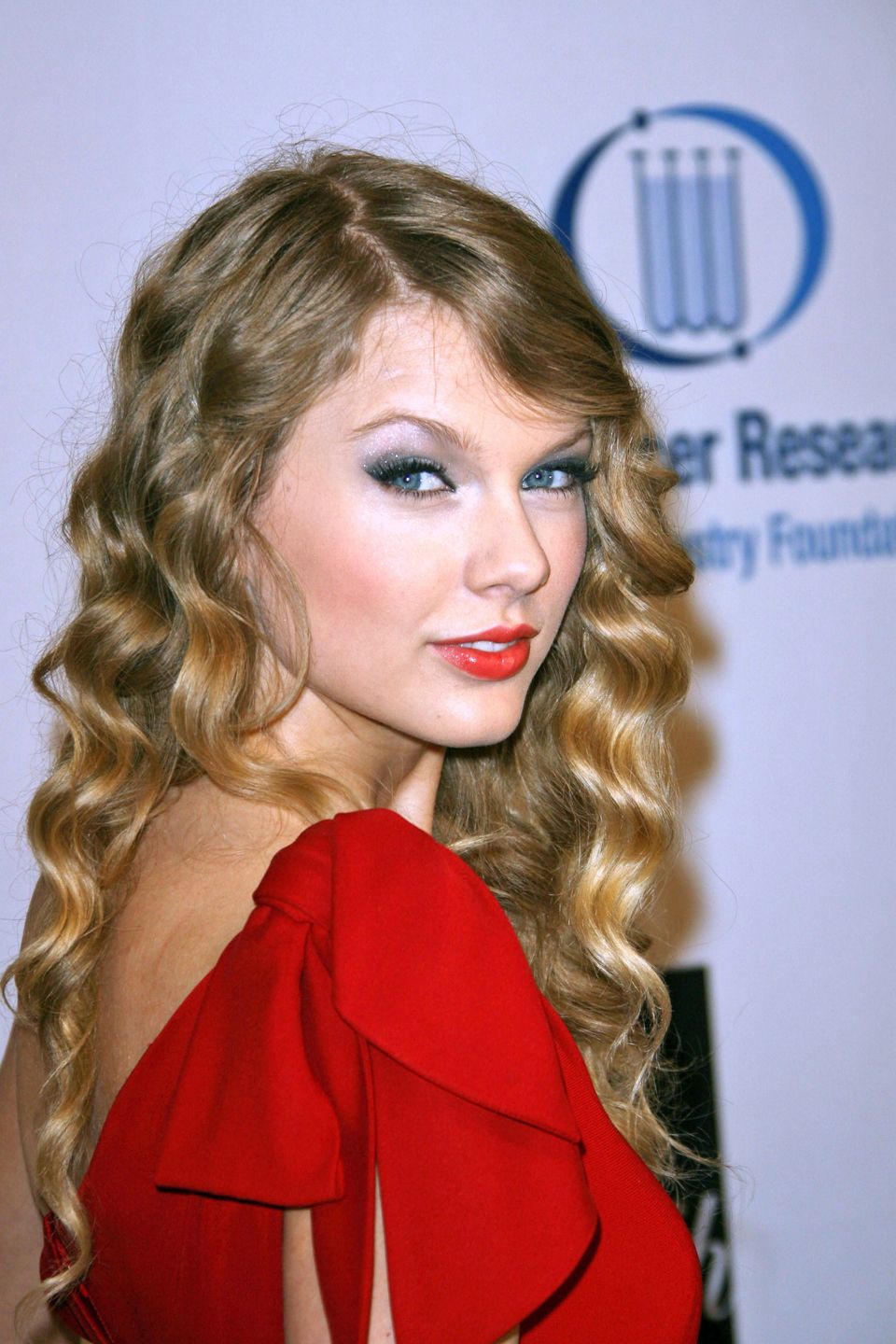 1 / 10
Be Nice!
If there's one word to describe the "mean" singer, it's kind. Taylor has been known to spend hours signing autographs for her fans, and she even invited a fan -- teen cancer patient <a href="https://www.huffpost.com/entry/kevin-mcguire-teen-cancer-patient-taylor-swift-academy-country-music-awards_n_1301082">Kevin McGuire</a> -- to be her date to the ACM Awards. Taylor has said, "No matter what happens in life be good to people. Because being nice is a wonderful legacy to leave behind."
Shutterstock