Ted Nugent, who has called for violence against President Barack Obama and Democratic presidential nominee Hillary Clinton in the past, is featured in an ad for GOP presidential nominee Donald Trump, marking the real estate mogul’s full embrace of right-wing fringe movements.

“[Hillary Clinton] will destroy the freedom that is uniquely American,” Nugent says in the ad. “Donald Trump will safeguard the things that make America the greatest place in the world.”

Nugent, who serves on the board of the National Rifle Association, has a history of making offensive statements, including suggestions of violence against Democratic lawmakers.

Earlier this year, he promoted a video that depicts Clinton being shot, months before Trump himself suggested it, and one of his surrogates told a radio host that Clinton “should be put in the firing line and shot for treason.”

“I got your gun control right here bitch!” Nugent wrote.

During the 2012 presidential election, he was investigated by the Secret Service for a threat against Obama.

“If Barack Obama becomes the president in November, again, I will be either be dead or in jail by this time next year,” he said.

Like Trump, Nugent has also had a history of being a birther, questioning whether Obama was born in the U.S. long after he released his birth certificate to settle the matter. Nugent called Obama “a subhuman mongrel,” for which he later apologized. He blamed him for high suicide rates among veterans while speaking at a GOP fundraiser in Arizona last year, where he was introduced by Maricopa County Sheriff Joe Arpaio, who is also supporting Trump.

Trump has continually touted the support of questionable figures, and both he and running mate Mike Pence have refused to distance themselves from white supremacists like David Duke.

Meanwhile, the GOP nominee has seized on Clinton’s characterization of his supporters as “a basket of deplorables,” referring to the bigotry and divisiveness expressed by Trump and his campaign. At recent rallies, Trump has brought a variety of supporters on stage to prove that they are not “deplorables.” 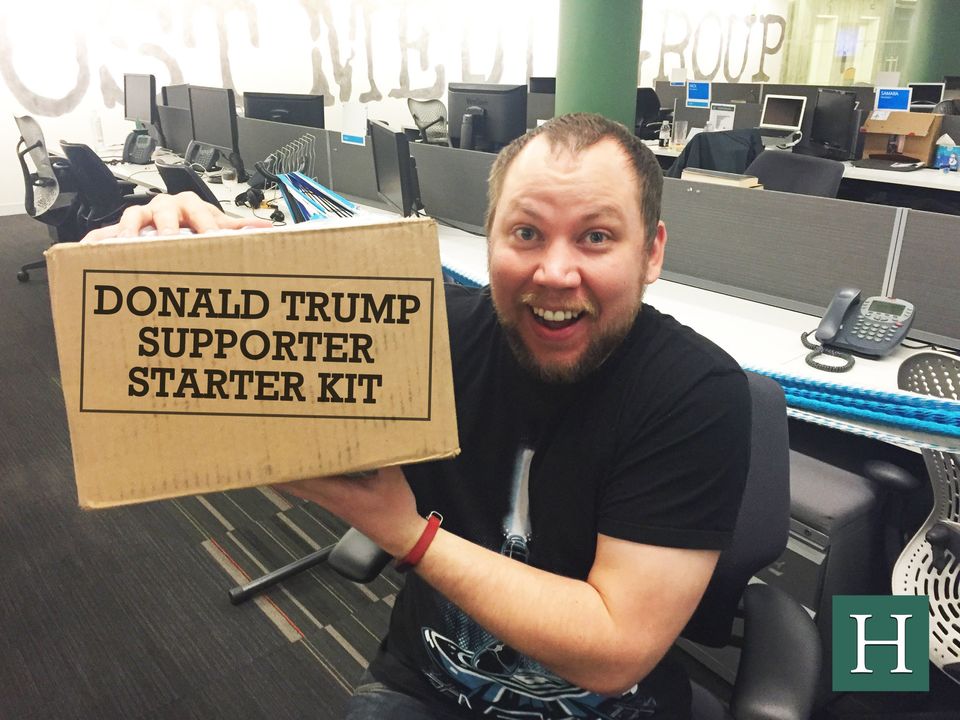