Donald Trump loves fast food. The 45th president has no problem wolfing down a Quarter Pounder or digging his way through a bucket of KFC. ”Great stuff,” he once called the cheap, greasy fare.

Six months into Trump’s presidency, the fast-food industry has plenty of reason to love him back.

The oil and gas sector, coal producers and for-profit colleges are all clear winners in the Trump team’s mission to deconstruct the administrative state. But so far, fast food, retail and other lower-wage industries have benefited as much as anyone from the administration’s great regulatory rollback.

Lobbyists for restaurants, hotels and other franchised businesses spent the last several years fighting the Obama administration on one regulation after another. But the new White House occupant has heard their grievances, making industry-friendly changes to employment laws and how they’re enforced. That’s included abandoning Obama’s overtime reforms, shying away from a minimum wage raise, and limiting who’s considered an “employer” under the law ― all of which have a disproportionate effect on lower-wage, labor-intensive fields like fast food.

All told, the new administration has given McDonald’s and its friends plenty to cheer about.

“The early signs are that it can be more like night and day in terms of approach,” said Matt Haller, senior vice president at the International Franchise Association, an industry group representing franchisers, including McDonald’s. “We just want regulations that are fair and reasonable and very clear.”

The previous White House viewed regulation as a means to lift up workers at the bottom of the economic ladder, particularly folks doing low-paid service work like fast food and hospitality. Hence their push for a higher mandated wage floor, expanded overtime protections and aggressive enforcement of wage and hour laws. Like Obama, Trump speaks often of forgotten workers whose pay has stagnated, but so far his prescription for improving their lot mainly involves unfettering their employers.

The early signs are that it can be more like night and day in terms of approach. Matt Haller, senior vice president at the International Franchise Association

That shouldn’t come as a surprise for a president who made his fortune in hotels and went on to nominate a burger chain executive to be the country’s top workplace watchdog. (Andrew Puzder, the former CEO of Hardee’s and Carl’s Jr., ended up withdrawing his controversial nomination.) Still, the degree to which the administration is taking the reins off employers has distressed past officials who took a more aggressive tack.

“It’s the combination of these policies that’s deeply troubling,” said David Weil, who led the Labor Department’s Wage and Hour Division under Obama. “I see very little evidence that they are doing anything to address the needs of working people who have been left behind for a long time.”

While he was in office, Weil tried to steer the agency’s investigations toward the industries where he saw the most vulnerable workers ― fast food, sit-down restaurants, hotels and motels, janitorial companies and so forth. A Labor Department spokesman said the agency under Trump still carries out what it calls “targeted enforcement” programs. But pressed on whether they were targeting the same low-wage fields as before, the spokesman declined to say.

Some of the changes under Trump have little practical impact, but speak volumes about the administration’s peculiar form of populism.

Employers in food and hospitality were apoplectic over the Obama administration’s view on “joint employment”: the idea that more than one entity might be responsible when a worker gets injured or shorted on pay. The Obama administration put companies on notice that they, too, could be responsible for abuses against workers who are technically employed by temp firms and contractors. Fast-food brands like McDonald’s recoiled at the idea they might be as liable for workplace violations as the franchisees who operate McDonald’s restaurants.

After Trump’s second pick for labor secretary, Alexander Acosta, assumed office in April, one of the first steps the agency took was to rescind the guidance on joint employment issued under Obama. Speaking to a retail lobby last month, Vice President Mike Pence proudly noted the change, drawing applause.

In another early move, the Labor Department brought back what are known as “opinion letters.” When employers are sued for allegedly not paying overtime or the minimum wage, they can ask the Labor Department to pen one of these letters in their defense, to be used in court. Weil likens them to a “get-out-of-jail-free card” for employers, and the Obama administration did not issue them. Trump’s Labor Department, however, has trumpeted their return.

Trump also rescinded an executive order from Obama that would have made it harder for firms to secure federal contracts if they have a documented history of wage theft. Obama’s order was the result of a campaign by fast-food workers who had been shorted on their pay while working on federal properties. (Two other orders from Obama ― one raising the minimum wage for federal contractors and another mandating sick leave for them ― have so far survived this administration.)

Other changes on the employment front are far more significant. The Obama administration tried to reform the nation’s overtime rules and guarantee more workers time and a half pay when they work more than 40 hours in a week. The share of salaried employees who are protected by overtime law has dropped off a cliff since the 1970s. The changes the Obama administration made would have extended overtime rights to 4 million additional workers, according to the previous White House.

After business groups sued to stop Obama’s plan, the Trump White House declined to defend it. The new administration seems to share the view of business groups that Obama’s proposal covered too many workers and was too costly for employers. If Trump takes his own crack at overtime reform, it’s likely he’ll make far fewer workers eligible for time and a half pay.

Many of the people Obama’s reforms aimed to help work in food and retail jobs, earning relatively low salaries while clocking long days. A group of Chipotle workers recently sued the burrito chain for backpay, arguing Obama’s overtime changes should still apply even though the rule is now in legal limbo. The case hasn’t yet been decided.

As with the overtime expansion, this White House has abandoned the push for a higher minimum wage made by Obama. The idea of hiking the minimum wage tends to poll well across party lines; although he flip-flopped on the issue as a candidate, Trump once said he would like to raise it to “at least $10.” But so far as president, he seems intent to leave such matters to the market. The federal minimum wage, which prevails in any state without a higher one, is currently $7.25 per hour and hasn’t been raised in eight years.

Beyond the major policy shifts, Trump’s effect on low-wage work will be felt in less obvious ways. He recently made two nominations to the five-member National Labor Relations Board, which interprets collective bargaining law and referees disputes between employers and unions. His conservative choices ― one is a management-side attorney, the other a former GOP staffer who served on the House labor committee ― would end the current liberal majority and push the board to the right. (One of them has already been confirmed.)

I see very little evidence that they are doing anything to address the needs of working people who have been left behind. David Weil, former Labor Department official under Obama

If history is any indication, the Republican board would likely reverse some union-friendly rulings and draw tighter boundaries around who’s eligible to unionize. Celine McNicholas, a labor policy expert at the left-leaning Economic Policy Institute, said the board is one way Trump could chip away at what she considered modest gains made for lower-income workers during the Obama years.

“These potential setbacks are going to prove to be incredibly damaging, particularly for folks who are low-wage workers,” McNicholas said. “They are certainly losers under the Trump administration.”

One potential beneficiary of the new board is McDonald’s. The fast-food giant recently went to trial before an administrative law judge at the labor board to determine whether it counts as a joint employer alongside its franchisees; McDonald’s could be held jointly responsible for violating workers’ rights. In general, a conservative labor board would be more likely to side with employers in such contentious cases.

The board’s general counsel, Richard Griffin, who functions as a quasi-prosecutor, brought the case against McDonald’s on behalf of workers who claimed they’d been illegally retaliated against for their activism in the Fight for $15 protests. A former union lawyer, Griffin assumed the post in 2013 and has been a thorn in the side of not just McDonald’s but also Walmart and other employers he’s taken to trial. His aggressive tenure has so infuriated business groups that some Republicans have demanded that he step down.

But at this point, that would no longer be necessary. Griffin’s four-year term expires in November. It will be up to Trump to choose his replacement. 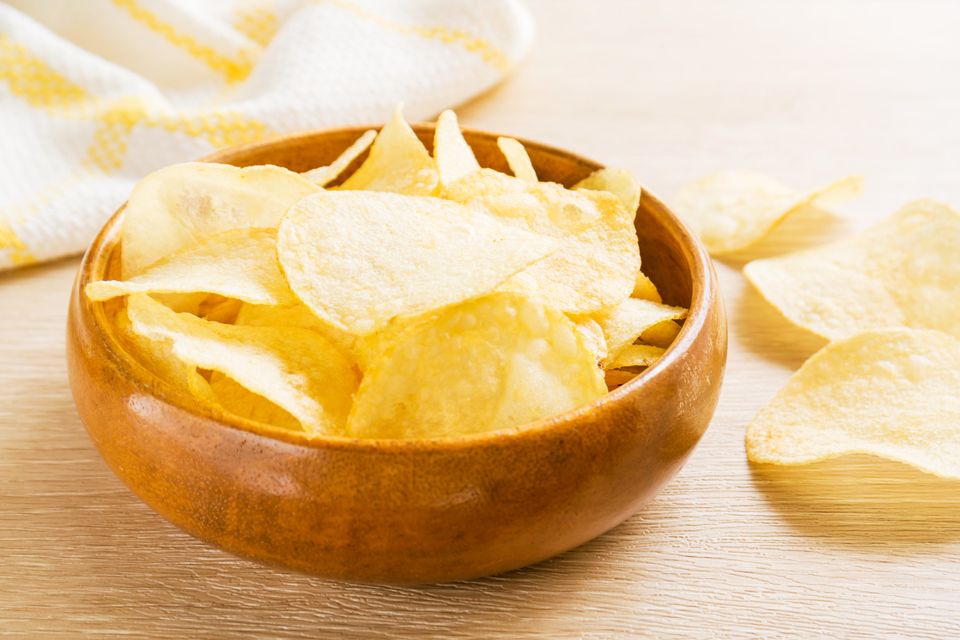