June 30 (Reuters) - U.S. presidential candidate and real estate mogul Donald Trump filed a $500 million lawsuit on Tuesday against Univision over the Spanish-language TV network's decision to end its contract to broadcast the Miss USA pageant, which is co-owned by Trump.

Univision said last week it would not air the July 12 pageant because of what it called insulting remarks about Mexican immigrants made by Trump when he announced he was running for the 2016 Republican presidential nomination.

The 19-page lawsuit accuses Univision of a "thinly veiled attempt" to stifle Trump's freedom of speech in order to boost Democratic frontrunner Hilary Clinton. The network's principal owner, Haim Saban, is a Clinton fundraiser, according to the lawsuit.

While officially announcing his candidacy on June 16, Trump accused Mexico of sending rapists and other criminals to the United States.

"They're bringing drugs, they're bringing crime, they're rapists, and some I assume are good people, but I speak to border guards and they tell us what we are getting," he said at the time.

In a statement on Tuesday announcing the lawsuit, which he had vowed to file, Trump refused to back down from his comments.

"Nothing that I stated was different from what I have been saying for many years," he said. "There is a high level of crime occurring in this country due to unchecked illegal immigration."

Nevertheless, he added that he has "great respect for Mexico and love for the Mexican people and their tremendous spirit."

JUST IN: Univision's response to Trump's lawsuit: "It is both factually false and legally ridiculous." pic.twitter.com/YzNoeod8Z4

The company said it "will continue to fight against Trump's ongoing efforts to run away from the derogatory comments he made on June 16th about Mexican immigrants," according to the statement.

Last week, the network said it would not air the pageant and would sever ties with the Miss Universe Organization, which had been a joint venture between Trump and Comcast-owned NBCUniversal, in light of his "recent, insulting remarks about Mexican immigrants."

NBC also cut ties with the "Miss USA" and "Miss Universe" pageants on Monday, citing Trump's comments. Trump previously said he would not take part in his NBC reality television show, "The Apprentice," while he sought the White House.

Trump is considered a long shot to get the Republican nomination despite his name recognition. (Reporting by Joseph Ax in New York; Additional reporting by Eric Beech in Washington and Nate Raymond in New York; Editing by Peter Cooney and Alan Crosby) 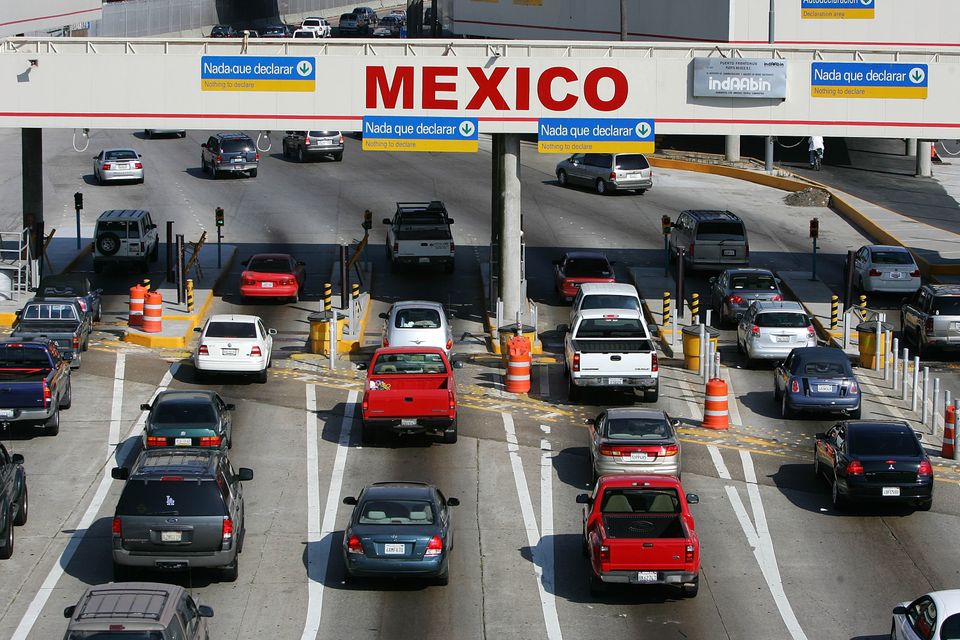