Trump made the comments in an interview with ABC News that’s scheduled to be broadcast later Wednesday, saying “absolutely” he believes torture works and would help because “we’re not playing on an even field.”

“When ISIS is doing things that no one has ever heard of, since medieval times, would I feel strongly about waterboarding?” Trump said. “As far as I’m concerned, we have to fight fire with fire.”

The president indicated his ultimate decision would be determined by his Cabinet, primarily CIA Director Mike Pompeo and Defense Secretary James Mattis.

Both Pompeo and Mattis have denounced the practice in previous statements. During his confirmation hearing, Pompeo said he couldn’t “imagine” Trump would ask him to restart the enhanced interrogation program.

Two of Trump’s other appointees, Jeff Sessions (nominated for attorney general) and John Kelly (Department of Homeland Security), have also said waterboarding is torture and illegal.

Trump’s proposal also met rebuke from Sen. John McCain (R-Ariz.), one of the few politicians to know what it’s like to actually be tortured. McCain was captured during the Vietnam War and was imprisoned and tortured for five years.

“The president can sign whatever executive orders he likes,” McCain said in a statement Thursday, “but the law is the law. We are not bringing back torture in the USA.”

Reuters notes that President Barack Obama banned waterboarding and other so-called enhanced interrogation techniques with an executive order in 2009. Reviews after the fact largely concluded waterboarding is ineffective (and often counterproductive), not to mention illegal and extremely harmful to the nation’s reputation and national security. 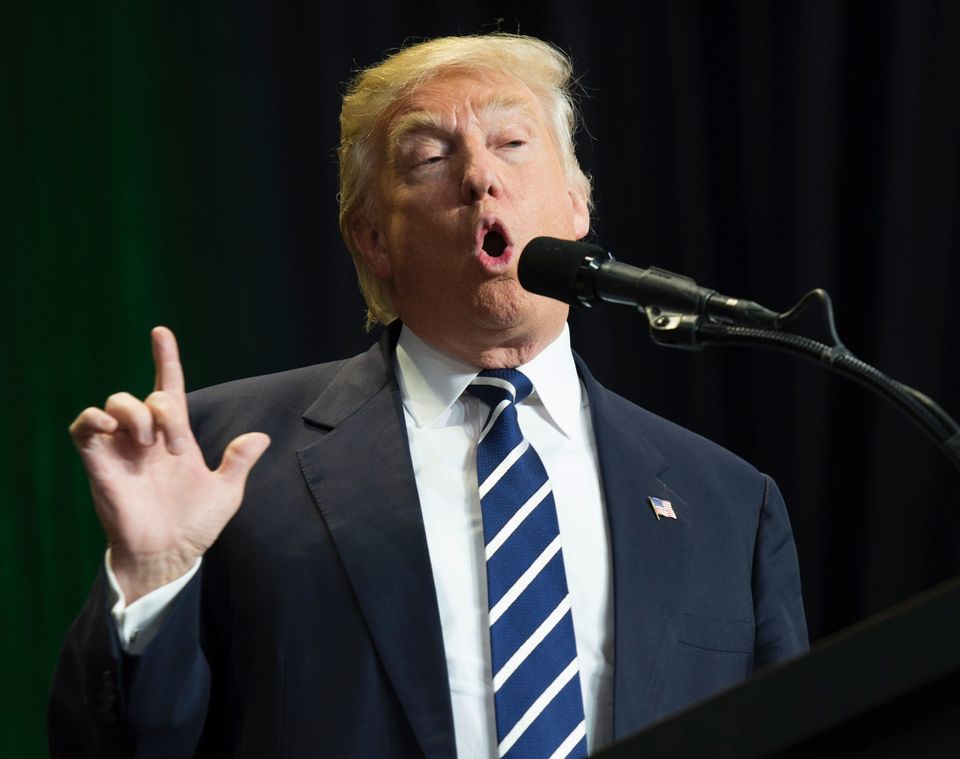