President Donald Trump called his former personal attorney Michael Cohen a “rat” last year for turning on him. Now, it looks like his White House has a problem with another kind of rat.

Given that the White House is more than two centuries old, Trump is hardly the first occupant to face problems with unwelcome guests. A 2017 report on work orders from the first year of the Trump administration and the final year of President Barack Obama’s tenure found regular issues with cockroaches, ants and mice.

“They are old buildings,” former General Services Administration Inspector General Brian Miller told NBC Washington at the time. “Any of us who have old houses know old houses need a lot of work.”

Nevertheless, Trump’s critics on Twitter had some fun at the president’s expense, with many making variations of the same jokes:

THEY NEED A REALLY BIG ONE!

This is way too easy ...The head rodent is behind the Oval Office desk

Bigger traps with cheeseburgers and Diet Cokes should do the trick

Do they have one that can hold 6'3" 239lb. rat? Actually, it needs to be shorter and wider, the rat lies about its weight.

Something something sinking ship...

They need to use a gigantic Big Mac box to catch the big rat. pic.twitter.com/CyNP8ciOtg

That's what they feed Steve Miller. 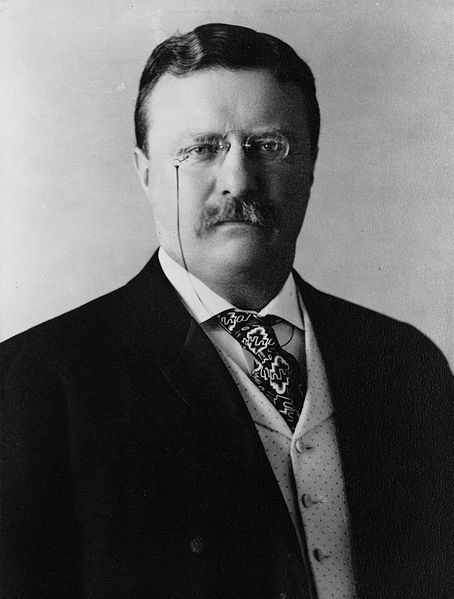 1 / 2
Theodore Roosevelt
Theodore Roosevelt had a pet rat named Jonathan. In a 1902 letter to <a href="http://www.bartleby.com/53/10.html">Joel Chandler Harris</a>, Roosevelt described the rat as having a "most friendly and affectionate nature."
Wikimedia