T-shirts, mugs and decals are now for sale on the president’s official website that feature his January 2019 tweet calling the probe into possible collusion between Russia and his campaign a “WITCH HUNT.”

The Democrats raised millions off a lie. Now we FIGHT BACK!

Get your LIMITED edition WITCH HUNT merchandise while supplies last!

“The Democrats raised millions off a lie,” reads the description on each item. “Now we FIGHT BACK!”

All payments go to the Trump Make America Great Again Committee, which the website describes as “a joint fundraising committee authorized by and composed of Donald J. Trump for President, Inc. and the Republican National Committee.”

No collusion. No obstruction. TOTAL EXONERATION.

Democrats allowed this WITCH HUNT to go on for 2 YEARS. It’s time to show them we’re tired of their PARTISAN investigations.

Attorney General William Barr made public the principal conclusions of Mueller’s investigation over the weekend.

Mueller reportedly concluded there had been no collusion between Russia and Trump’s 2016 campaign. However, Barr said the evidence “is not sufficient” to establish whether the president had obstructed justice. 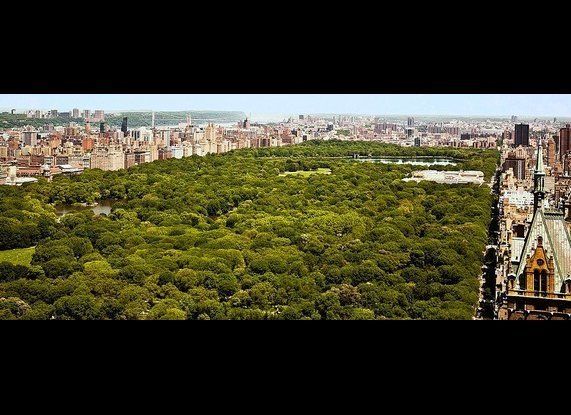