I think Hollywood is known for being rather far to the left in its opinions, and I’ve got to be honest with you, I think the president will be hosting the Governors’ Ball that night. Mrs. Trump looks forward to putting on a phenomenal event. And the first lady’s put a lot of time into this event, in welcoming our nation’s governors to the capital, and I have a feeling that’s where the president and first lady are going to be focused on Sunday night.

The former reality star has fired up feuds with the likes of Meryl Streep (who’s nominated) and has also gotten roasted at previous award shows, so he probably isn’t feeling chummy with show business right about now. Plus, given the anti-administration yuks that will likely spill forth at the Oscars, perhaps Trump wants to spare his ego.

While he may not tune in, we have a sneaking suspicion that the commander-in-chief won’t tune out what transpires on Oscar night. Got that, Twitter?

He apparently hasn’t been such a fan of the ceremony anyway, tweeting in 2014 that it was “amateur night” and “bullshit.” In 2015, he issued this politicized critique:

The Oscars are a sad joke, very much like our President. So many things are wrong! 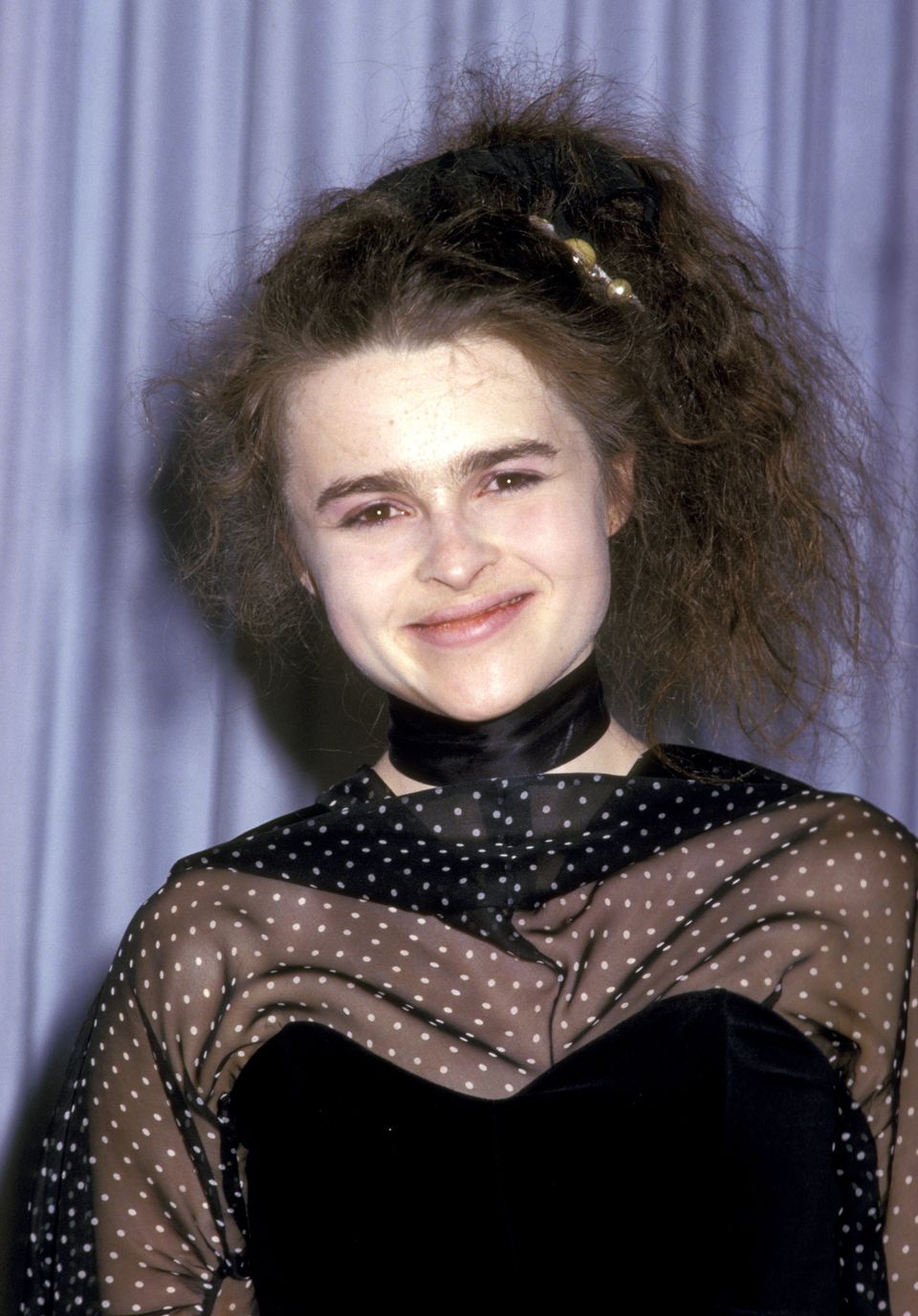