“With a humble heart, I want to say something as your vice chair. I sincerely apologize, my friends, for those of you who took offense and were offended, for those of you who feel betrayed and were betrayed by the ridiculous and insensitive and inappropriate emails released from the Democratic Party,” Brazile said during a black caucus meeting at the Democratic National Convention.

WikiLeaks released 19,252 emails from “seven key figures” in the Democratic National Committee last week, some of which suggested that the DNC heavily favored Hillary Clinton’s campaign over that of Sen. Bernie Sanders (I-Vt.). Debbie Wasserman Schultz, the former party chair, announced her resignation on Sunday.

Brazile, who is vice chair of the DNC and serving as interim chair until November, said the emails “do not reflect the spirit of the party.”

“This party of justice and peace and Lyndon Johnson,” she said. “This party of Barack Obama that has given 20 million Americans health care.”

A spokesperson for the FBI said Monday that the agency was investigating “a cyber intrusion involving the DNC.”

“A compromise of this nature is something we take very seriously, and the FBI will continue to investigate and hold accountable those who pose a threat in cyberspace,” the statement read.

On behalf of everyone at the DNC, we want to offer a deep and sincere apology to Senator Sanders, his supporters, and the entire Democratic Party for the inexcusable remarks made over email. These comments do not reflect the values of the DNC or our steadfast commitment to neutrality during the nominating process. The DNC does not ― and will not ― tolerate disrespectful language exhibited toward our candidates. Individual staffers have also rightfully apologized for their comments, and the DNC is taking appropriate action to ensure it never happens again.

We are embarking on a convention today that ― thanks to the great efforts of Secretary Clinton, her team, Senator Sanders, his team, and the entire Democratic Party ― will show a forward-thinking and optimistic vision for America, as compared to the dark and pessimistic vision that the GOP presented last week in Cleveland. Our focus is on electing Hillary Clinton, Tim Kaine and Democrats across the country, thanks to Democratic Party that is strong, unified, and poised for victory in November.

This article has been updated with a statement from the FBI and Brazile’s official apology. 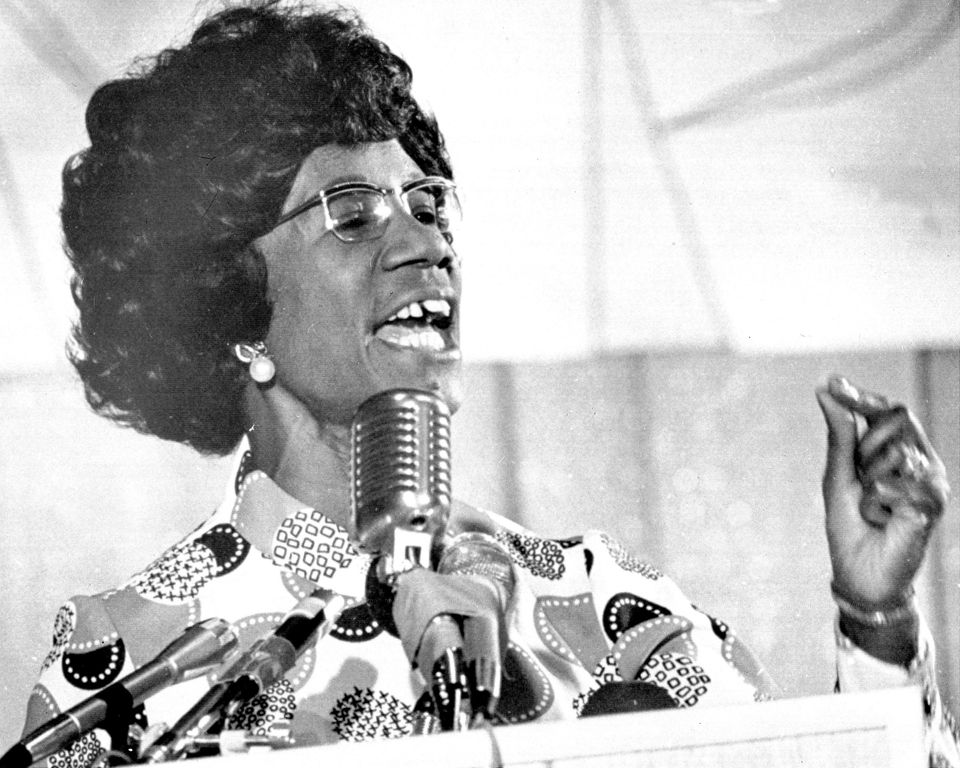