Donna D'Errico became famous for TV's "Baywatch," but she wants to remembered for more than running on beaches with David Hasselhoff in slow motion.

Last summer, D'Errico fullfilled a lifelong dream of visiting Mount Ararat in Turkey in search of the biblical treasure. She didn't find it, but came close to an area where she believes the ark could be.

Now, she's is planning a documentary of her return visit later this summer -- if she can get $10,000 worth of donations via Kickstarter by July 25.

D'Errico -- the former wife of Motley Crue's Nikki Sixx -- plans to use the money raised through a crowd-sourcing campaign to make a movie about her journey up the mountain called "The Secret of Agri Dagi" [the Turkish name for Ararat]. She also would like to find irrefutable proof that the ark was real and not a myth.

It won't be easy.

"To get to the area where we believe the ark is located, we will have to climb using ropes, traverse cliffs, circumvent rock slides, avoid mountain rebels, survive blinding blizzards, and fend off vicious sheepdogs," she wrote on the Kickstarter page, making a point to emphasize the sheepdogs.

"I'm not joking about the sheepdogs. They are mangy, always kept just this side of starving, and will quite literally rip you to shreds."

The money raised will be used to hire a professional cameraman and equipment and to outfit all crew members with GoPro cameras.

"Our documentary will give people a rare inside look at what it’s like to live on Mt. Ararat for two weeks while searching for a Biblical relic," she said on the page.

"The dangers, powerful imagery, and incredible history combined with up close and personal coverage of the team throughout the expedition will make the viewer feel as though they are right there with us. Think of it as a modern-day, real-life Indiana Jones adventure."

Time is of the essence because Mt. Ararat is covered with ice 10 months of the year and only suitable for climbing in August and September.

D'Errico first got the bug to search for Noah's ark when she was 9 or 10.

"I went to Catholic school and was fascinated by Noah's ark. I would do class projects based on the ark," she told AOL News in January, 2011.

"I'd read different stories about how people thought they found the cages and I was completely intrigued. I decided that someday I'd go to Turkey, climb Mount Ararat and search for Noah's ark."

She planned an expedition that summer that was delayed for a variety of reasons.

D'Errico finally made it to the mountain last summer, but had to cut her mission short after she slipped on a rockslide and suffered serious cuts and bruises.

D'Errico is offering a variety of extras to those who donate. People who donate $10 will get a shout-out from D'Errico on Facebook and Twitter, while $500 will net one of two walking sticks while $1,000 will get an autographed helmet.

Getting the money in the short time frame could be a tough climb for D'Errico, especially because many people believe Noah's ark never really existed.

D'Errico has ready answers for people who find it hard to believe that any vessel could carry enough animals to repopulate the Earth.

"If you do the math, the total cubic volume inside the ark would have been roughly 1.5 million cubic feet," she told The Huffington Post by email. "That’s the equivalent of 569 modern railroad stock cars. The average stock car can accommodate 240 sheep, which would have been the average size animal on the ark.

"Smaller animals would have been kept in cages that could stack on top of each other. As few as 2,000 animal kinds could have been taken aboard the ark, which would have resulted in all of the species we have today."

UPDATE: The story has been updated to include D'Errico's explanation how Noah's ark could have held so many animals. In addition, the headline has been changed to reflect that D'Errico is using the money for a documentary, not to fund the expedition, which is a violation of Kickstarter protocol. 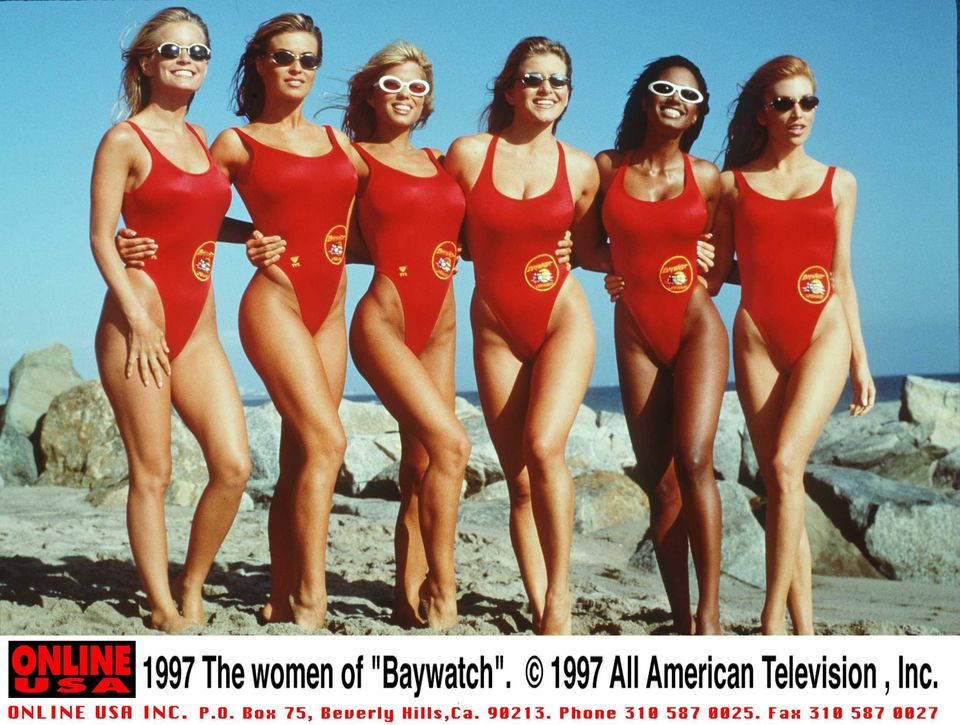