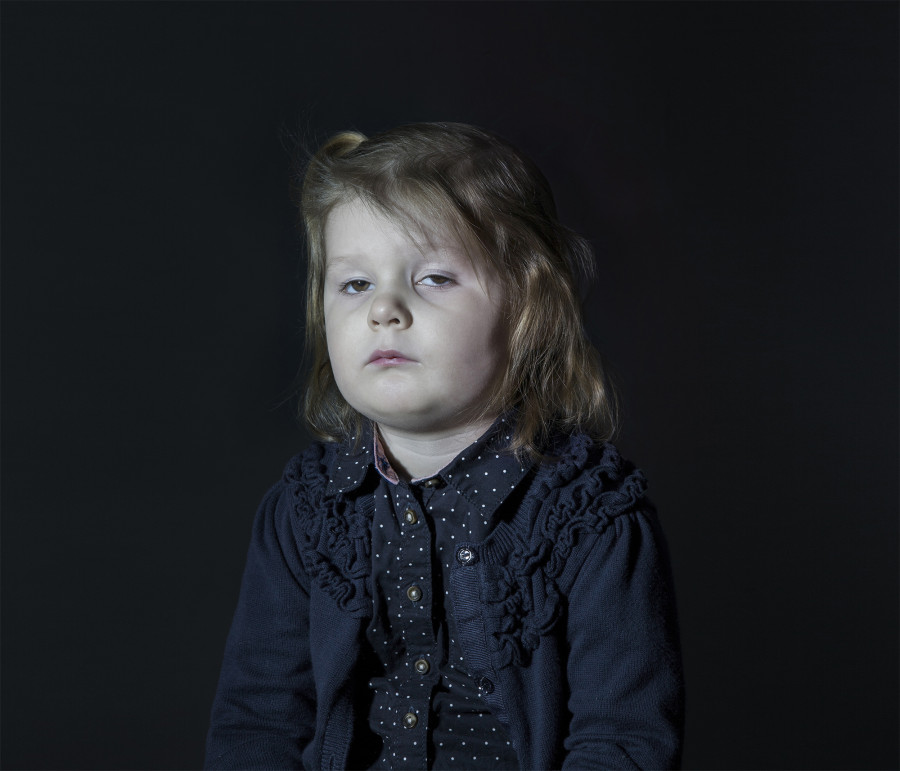 "Television has changed the American child from an irresistible force to an immovable object," educator Laurence J. Peter once said. In the haunting images of Australian-born photographer Donna Stevens, these words come to life, as children morph into undead creatures before our eyes, captivated by the unknown happenings on the screens before them.

Stevens, who is now based in Brooklyn, spent years working as an art director in advertising, where her job consisted of, in her words, creating "images that offered up a false promise of perfection." She considers this series, titled "Idiot Box," her revolt against the picture-perfect images she was so often assigned to craft, capturing instead the ugly realities of everyday life.

"This particular series came about after watching my own son's interaction with the family iPad," Stevens explained to The Huffington Post, "which slowly somehow became his iPad." For the shoot, she enlisted local Brooklyn students from the same co-op preschool as her son. The children each got to pick their favorite show available on Netflix and Stevens began shooting soon afterwards. 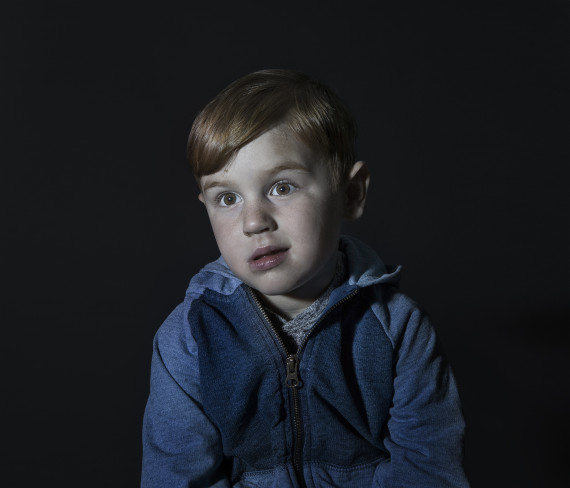 "They say photographing kids is hard work but this shoot was simple," she explained. "I experienced first hand the power of the screen as it lulled my subjects into a TV-coma before my lens. None of them talked or moved during the shoot. I didn't direct them in any way. And even though I was positioned right in front of them with my camera, they barely noticed me."

The photographs are simple yet truly unsettling, as the camera frames the glazed over captivation in each child's eyes, the drooping residue of a smile, drool slowly accumulating in its corners and cracks. The images capture the children not as the curious budding humans we hope them to be, but comatose zombies, cast in the alien glow of artificial light.

"TV is just one of the ever present black screens through which we negotiate our lives today," Stevens concluded. "'Idiot Box' hopes to explore the darker side of our love for technology. Should we exhibit more caution about the role of technology in our children's lives? Is our techno-paranoia warranted? No matter what gadgetry we may possess and blame for our undoing, do our problems still just remain human?"