A week after more than 400 people from Africa and the Middle East drowned in the Mediterranean Sea when their ship capsized en route to Italy, a Somali journalist is urging his compatriots to remain in the country and forgo their hopes of resettling abroad.

He wants to encourage young Somalis to stay home and help their country rebuild rather than pay smugglers exorbitant fees to make the often-deadly journey to Europe.

As hundreds of Somali Youth drowned in Middetreanian Sea, It is our moral responsibility to speak against migration. #DhimashoHaGadan

Somalia's efforts to restore its fragile security after decades of political instability and conflict have been hindered by an ongoing drought that has left the country in an "alarming" state of food insecurity, the United Nations has warned.

Forty percent of the country's population is in need of humanitarian assistance. More than 1 million people have been internally displaced, and are vulnerable to physical and sexual violence by armed groups and government soldiers.

The dire economic and political situation has caused large swathes of the population to leave Somalia. More than one in seven Somalis lived abroad last year.

But Ahmed believes the harrowing trip to get to Europe is not worth the loss of life.

"Is it justifiable to say that families cannot afford to eat here? In order to reach to Europe you need at least $5,000 to $10,000," he told the WorldPost in an email. Many sub-Saharan Africans who want to make the journey pay thousands of dollars to be smuggled through Sudan, Egypt and Libya before attempting the precarious route across the Mediterranean Sea to the Italian shores.

"I understand that the unemployment rate here is so high, but putting your life on the line and risking yourself to the perilous journeys in Mediterranean Sea cannot be justified," Ahmed said.

"I am a firm believer that Somalia needs its youth to wake up and take part in the rebuilding process. Leaving the country in search of better life in Europe while your mother, sister and brother are suffering so much is not a viable option. If we want a better Somalia we should not leave the country behind."

The trek to the North African coast can be extremely dangerous, and sometimes takes years to complete. Conditions including overcrowded trucks and even starvation are common, and migrants and refugees are often vulnerable to physical abuse and sexual exploitation.

Last April, at least 800 Africans' journey to Europe came to a tragic end in another Mediterranean shipwreck that captured international media attention, highlighting the escalating urgency of the migrant and refugee crisis.

Somali government officials estimated as many as 300 citizens were among the dead in last week's disaster. President Hassan Sheikh Mohamoud later offered his condolences and asked citizens to "stop such hazardous trips to overseas."

Ahmed's hashtag and anti-emigration message has sparked debate in the past few days. Several people used it to call on Somalia's internationally backed government, established in 2012, to address the crisis.

We don't need sympathy & media coverage from the world for our losses, we must demand action from our leaders #Somalia #DhimashoHaGadan.

I'm going to tell our Somali brothers and Sister #Dhimashohagadan you shouldn't go abroad you have the best country in the world, believe it

Terrorism, corruption, injustice and unemployment pushed them to throw themselves into the seas. #DhimashoHaGadan

"Our local problems need local solutions," Ahmed told The WorldPost. "That can only happen if we take matters into our own hands and shoulder the responsibility. If youth do not make huge sacrifices to overturn the situation on the ground, who else will?"

Migrants and refugees attempting to enter Europe through its Balkan perimeters -- including many people who are fleeing violence in Syria -- have been stopped in their tracks as the borders stay closed. More than 50,000 remain trapped in Greece while the European Union struggles to stem the influx of newcomers through a shaky deal it reached with Turkey in March.

PHOTO GALLERY
The Migrant And Refugee Crisis, Discussed At The U.N. General Assembly

'Don't Buy Death': Somali Journalist Warns Against Dangers Of Migrating To Europe
The Migrant And Refugee Crisis, Discussed At The U.N. General Assembly 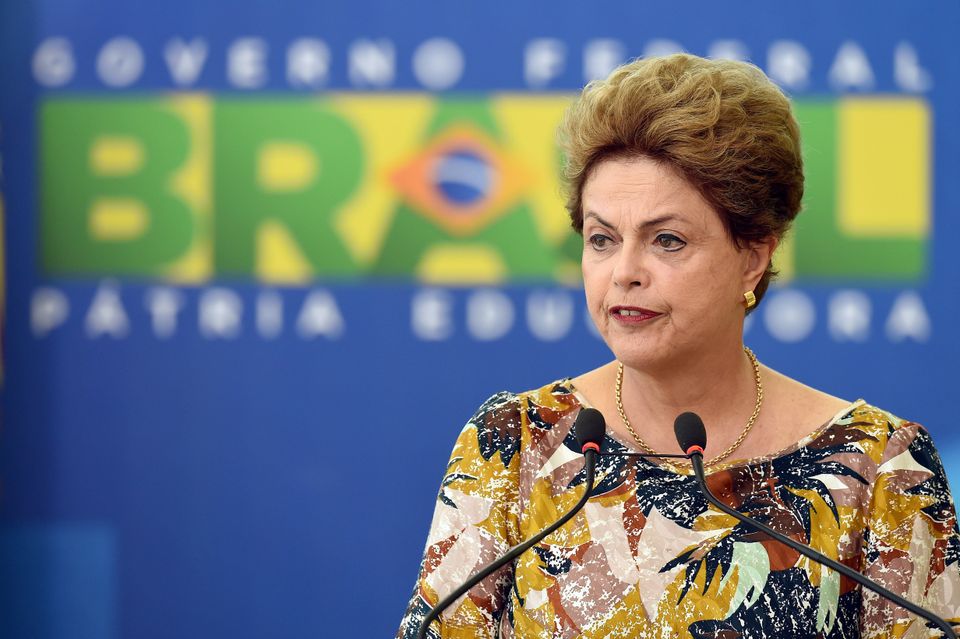 1 / 11
Brazilian President Dilma Rousseff
"In a world where goods, capital, data and ideas flow freely, it is absurd to impede the free flow of people," Rousseff said.&nbsp;She mentioned in particular how photographs of <a href="https://www.huffpost.com/entry/drowned-child-refugee-photo_55e70c46e4b0c818f619e0dd">Alan Kurdi</a>, a 3-year-old Syrian boy washed ashore on a Turkish beach, as well as those&nbsp;of an <a href="https://www.huffpost.com/entry/refugees-suffocate-dead-truck-austria_55defe14e4b08dc094867ca8">abandoned truck</a>&nbsp;carrying 71 migrants attempting to enter Austria, should be translated into "unequivocal acts of solidarity."
Evaristo Sa/AFP/Getty Images