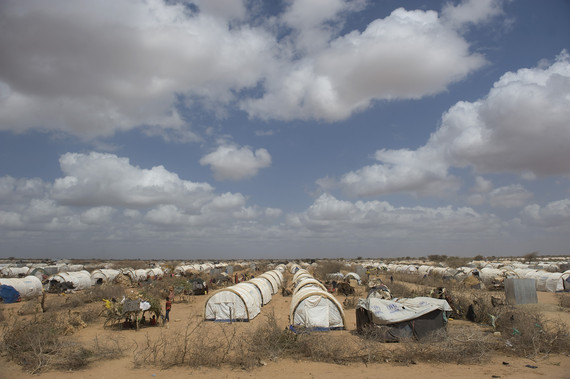 At Lutheran World Relief, we are extremely concerned about the news we received this week that the Kenyan government will close the Dadaab refugee camp, located on the border of Kenya and Somalia, and will seek to repatriate the mostly Somali refugees who live there.

LWR, working with our partner, the Lutheran World Federation (LWF) Department for World Service, provides ongoing assistance to refugees in the Dadaab and Kakuma refugee camps in Kenya, serving refugees from Somalia, Sudan, South Sudan, and other neighboring countries. The Lutheran World Federation is a global communion of 145 churches in the Lutheran tradition, representing over 72 million Christians in 98 countries, and we collaborate with them on a number of projects around the world.

In a statement issued on May 6, Kenya's Interior Ministry cited security challenges posed by Al-Shabaab, the armed Somali Islamist group, and the slow pace of Somali refugee repatriation as factors in its decision to close Dadaab, which is the world's largest refugee camp. It also plans to dismantle the Department of Refugee Affairs. Thankfully, an initial decision to close the Kakuma camp has been rescinded.

The Department of Refugee Affairs plays a key role in providing services to refugees and has worked hand-in-hand with humanitarian organizations. Its absence is already being felt, says Lennart Hernander of the Lutheran World Federation's Kenya-Djibouti Program.

"We have noted immediate negative effects of the directive," he says. The Department for Refugee Affairs (DRA) has not issued movement passes for refugees needing medical referrals to national hospitals, and no transportation is currently being provided for asylum seekers at the Nadapal transit center (managed by the Lutheran World Federation) on the South Sudanese border to Kakuma camp.

Both Nadapal transit center and Kakuma reception center are currently filled to their capacity with asylum seekers and the registration and processing of their cases is urgent and needs the DRA to be operational and functional. "With about 70 to 100 new arrivals per day at Nadapal, the center will soon be beyond its safe level," he says.

"Many refugees are anxious and very worried," Hernander says. 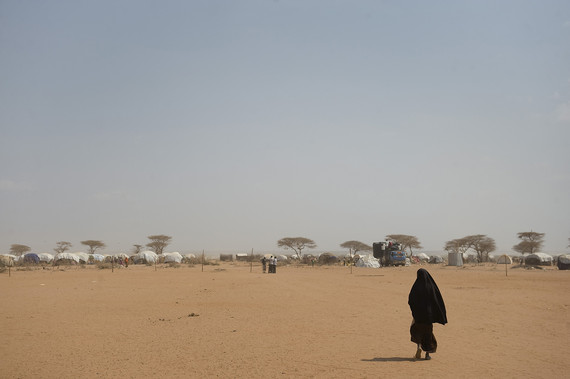 No Known Link Between Terrorists and Refugee Camp

Humanitarian organizations familiar with the situation on the ground say there is no established link between any terrorist or terror attack and Dadaab, noting that none of the persons caught during attacks, killed, identified as suspects or arrested is a refugee. "Despite frequent accusations, Kenyan government officials haven't produced any tangible evidence that refugees are responsible for attacks," said a Human Rights Watch official.

LWR supports the concerns raised by a coalition of 11 non-governmental organizations that provide assistance to refugees in Kenya, which issued a statement urging the government to reconsider the closure of the camps and the dissolution of the Department of Refugee Affairs. "Shutting down the refugee camps will mean increased protection risks for the thousands of asylum seekers--the majority of whom are women, children and unaccompanied minors," the statement said. The abrupt closure of the camp "would mean a humanitarian catastrophe for the region as neighboring countries, especially Uganda, Tanzania and Ethiopia are already shouldering huge refugee populations."

The coalition is urging the Kenyan government to continue its efforts to increase and improve security within the camps, while seeking durable, long-term solutions to repatriation, which must include safety for refugee families, freedom of movement, and access to basic services and livelihood options for both returnees and host communities.

Turning to the international community, the NGOs are urging "predictable and sufficient financial support" to refugee programs and the government of Kenya that is hosting them. In addition, "the international community should expand its resettlement quotas for refugees coming from the Horn of Africa" as well as share the burden of hosting refugees.