This time of year can be rough on anyone who is hoping for an engagement ring, or has been expecting to get one for the past few months. It probably does feel like EVERYBODY around you has gotten engaged in the past couple of months because this is the time of year for proposals, especially if you're in the 25-40 age bracket.

Don't freak out if you were expecting a proposal over Christmas break - your true love may be planning to pop the question on Cupid's holiday. There's still time. He may have planned something special, and you just need to be patient. But what do you do if that ring doesn't appear on Valentine's Day? What's next for your relationship?

I'm a wedding planner, not a therapist. But I encounter these situations all the time with young brides who have gotten in touch with me regarding their wedding planning ahead of actually receiving their rings. They're so excited because they THINK he's going to pop the question that they want to be prepared with information about their dream destination wedding, so they set up a free initial consultation. And that gets them more excited about their weddings. But then, they have to wait to actually get that fiancé. Sometimes, it doesn't happen exactly as they thought it would, and they call me devastated.

In an effort to be better prepared for those depressing conversations, I reached out to one of my favorite dating and relationship experts, Dr. Jane Greer. She's the author of a book new booked called "What About Me? Stop Selfishness from Ruining Your Relationship." I asked her to answer some questions so that I'd have answers for the lovelorn potential brides I'll likely be hearing from come March. 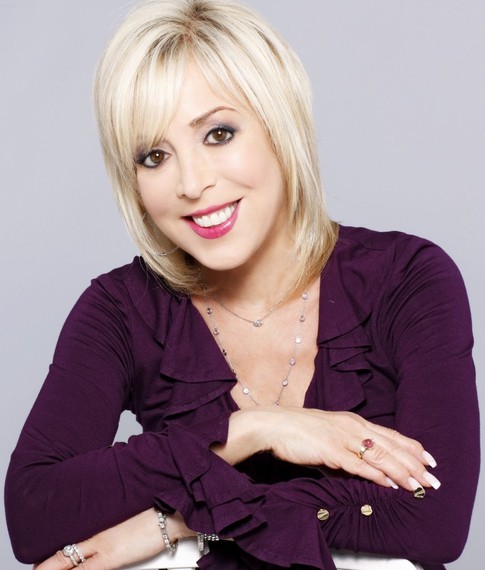 What should you do if you were expecting an engagement ring over the holidays, and you didn't get one? With Valentine's Day coming up, should you sit down and discuss marriage with your significant other, or just cross your fingers and pray?

Dr. Greer's Advice: It's tough because if you didn't get the proposal, it may be that he's planning something special and can't financially pull it off yet. He may not be able to afford to get you the ring you want. You don't want to make him feel pressured or as if he better deliver - or else. If you've been talking about marriage and you know the proposal is in the air, it's better to just let it float for the time being so that you don't start to choreograph it with him or take away any of the time he may need to plan the proposal in the way he intends. In short, shoulder your disappointment and leave him the time and space to go about planning on his own time in the way that he wants to.

Is it a good idea to talk to his friends, or his siblings (if you're close to them), and put the bug in their ears so they can encourage him to propose to you?

Dr. Greer's Advice: Absolutely not! You'd be pitting them against him - if he hasn't proposed, there are reasons for it. If anything, you want to understand what's holding him back, not pressure him. You can ask the friends if they're aware of anything that may be slowing things down, but definitely don't say anything suggesting he speed things up.

What if you don't get a ring at all? What if he doesn't propose any time in the near future?

Dr. Greer's Advice: At some point, it can be helpful to have a conversation to take inventory of where you're both at in the relationship. Are you heading toward the same destination? A man can be very much in love but not propose. Men may have their own fears about proposing. If the proposal is not forthcoming, and you expected it, it's important to see where you both stand. The bottom line is, the most you can do is have an honest conversation about it - don't give an ultimatum, but try to find out if he sees a proposal as a possibility in the future. If he says he doesn't know or isn't sure, you need to make a decision about how long you can wait.

You've been talking about this with everybody - and you're mortified now. What do you tell your friends and family who were expecting him to give you a ring?

Dr. Greer's Advice: Say you're still hopeful and optimistic, and admit you may have gotten a little ahead of yourself. Say they'll be the first to know when it's on your finger.

At what point should I just give up and end the relationship? I know I want to get married and have kids before I get old, and if we don't have the same life goals, I want out.

Dr. Greer's Advice: You may want to give up if you've sat through a couple of special occasions, birthdays, Valentine's Day, etc., when you thought the proposal was right around the corner, and it wasn't. It may be time to take inventory on whether you're on the same page.

Okay, so you got that, right? Advice from an expert on what to do, and what not to do. I'm going to break it down one more time just in case you missed any highlights.

Advertisement
Remember, just because a lot of couples get engaged between Thanksgiving and Valentine's Day doesn't mean that you can't get engaged whenever your fiancé decides to pop the question. He may do it on vacation this summer, or another date that he believes is special to the both of you. Don't let the pressure of everybody getting rings around you make you act like an idiot and hurt what is currently a very happy relationship.

And one final tip from the wedding planner - don't start planning the wedding until AFTER you actually get engaged!