A group of Ukrainian women is resorting to drastic measures to protest Moscow's moves in Crimea by calling for a sex strike against Russian men.

Organizers of the campaign "Don't Give It To A Russian" are urging fellow Ukrainian females to stay away from Russian men, the Atlantic reports. T-shirts designed by the campaign are emblazoned with the slogan, followed by a verse from the poem Kateryna by Ukraine's Taras Shevchenko: “O lovely maidens, fall in love, but not with the Moskaly (the Russians).

Katerina Venzhik, one of the group's founders and a Kiev-based editor at the Ukrainian news site Delo.UA, told Foreign Policy that the women started the campaign to draw attention to Russia's policies in Crimea.

Many Ukrainians have watched in disbelief in recent weeks as Russia flooded Crimea with troops, supported a disputed referendum on its status, and swiftly annexed the peninsula. Ukrainian troops are being pulled out of Crimea and Ukrainian-speaking residents say they may flee Kremlin control, Agence France Presse reports.

Venzhik said the campaign will donate proceeds from the t-shirts to the Ukrainian army. "We believe that in the context of military occupation of the territory it is silly to continue to assert that all men are brothers," she told Foreign Policy.

Whether the campaign will take off remains the be seen, as it still has to catch on in Ukraine. In Russia, however, bloggers have responded fiercely to the movement, and even Russian officials took note, according to Global Voices.

See below for photos of from the group's Facebook page. 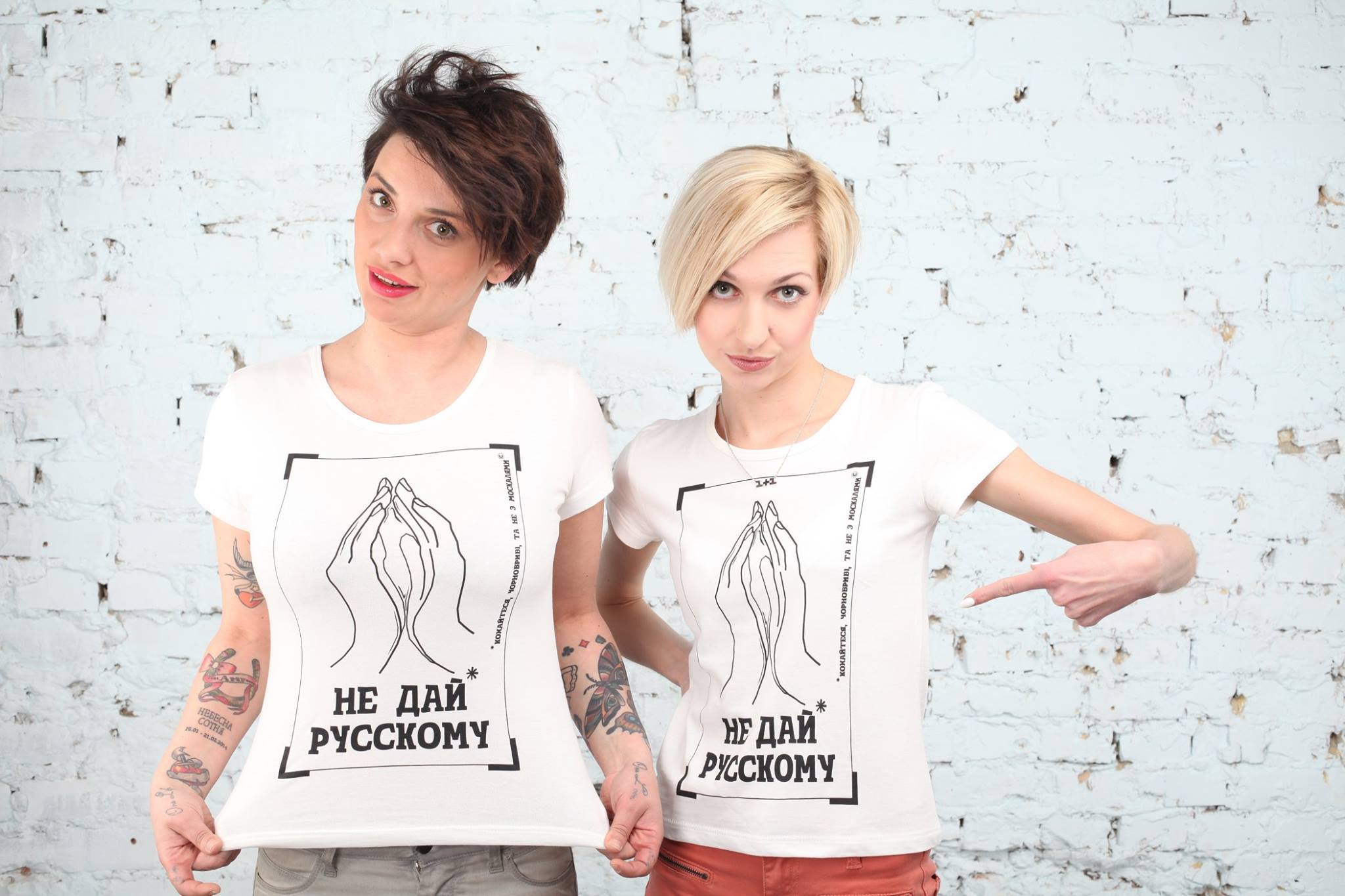 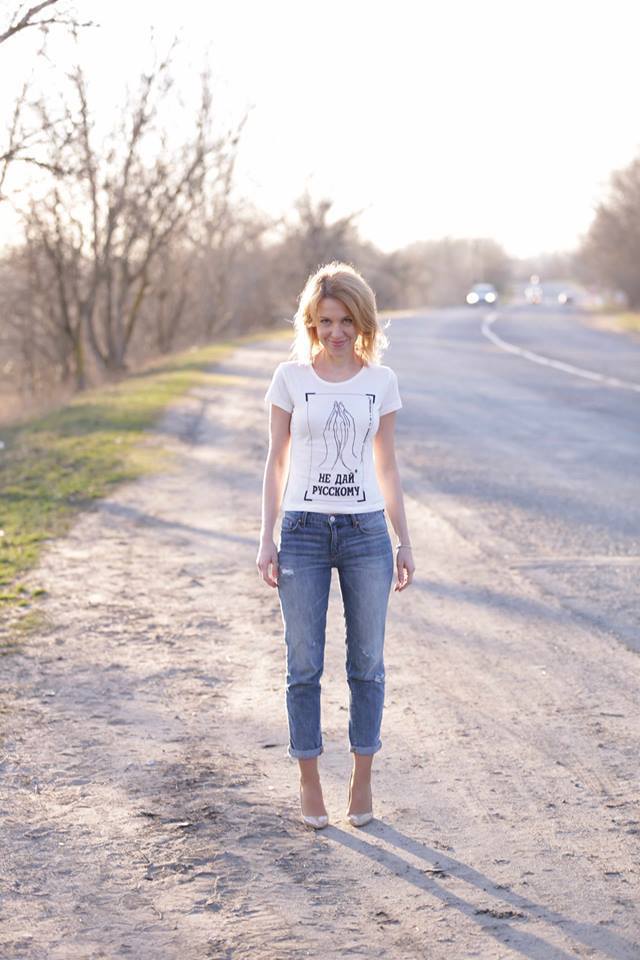 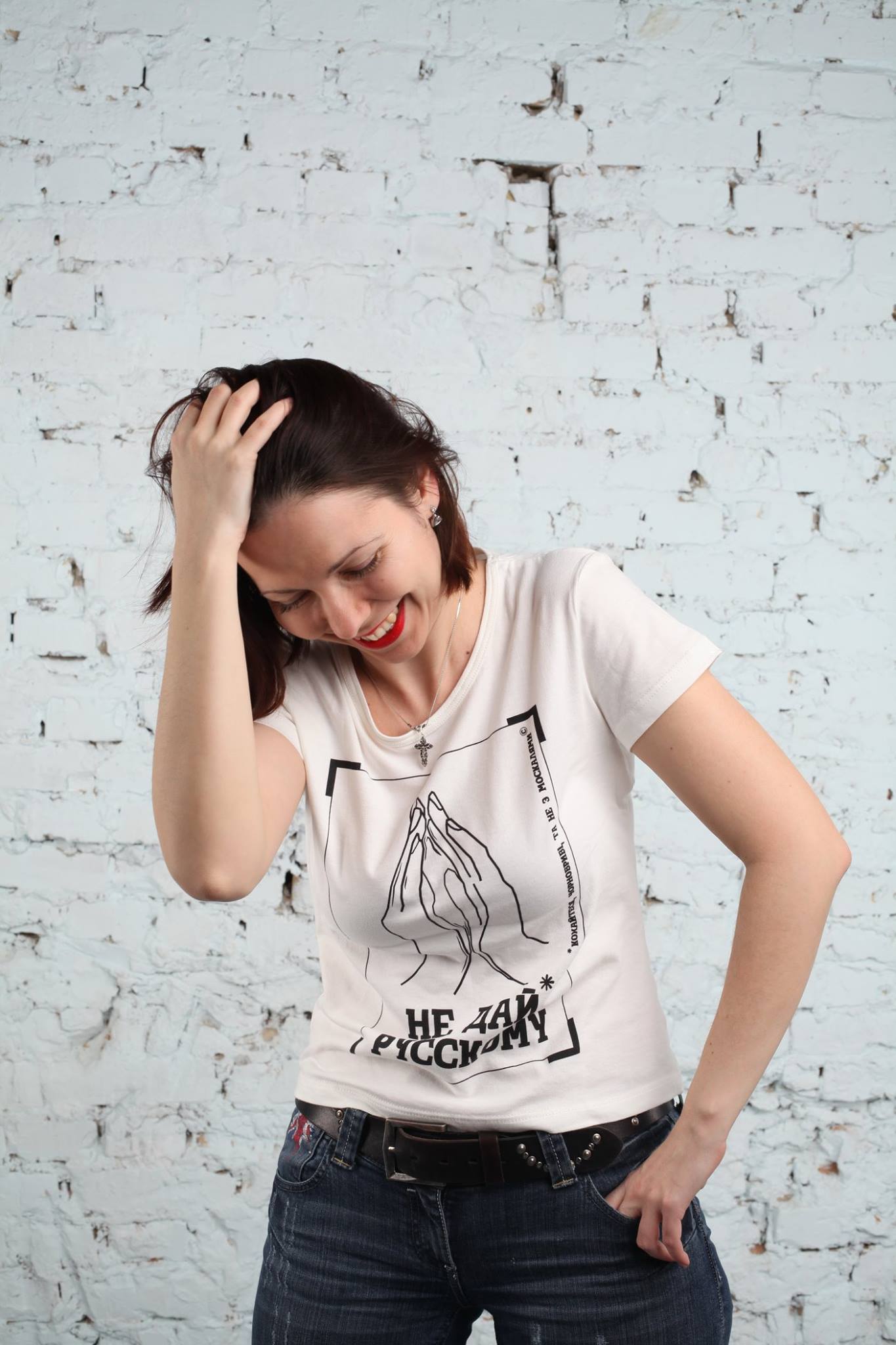 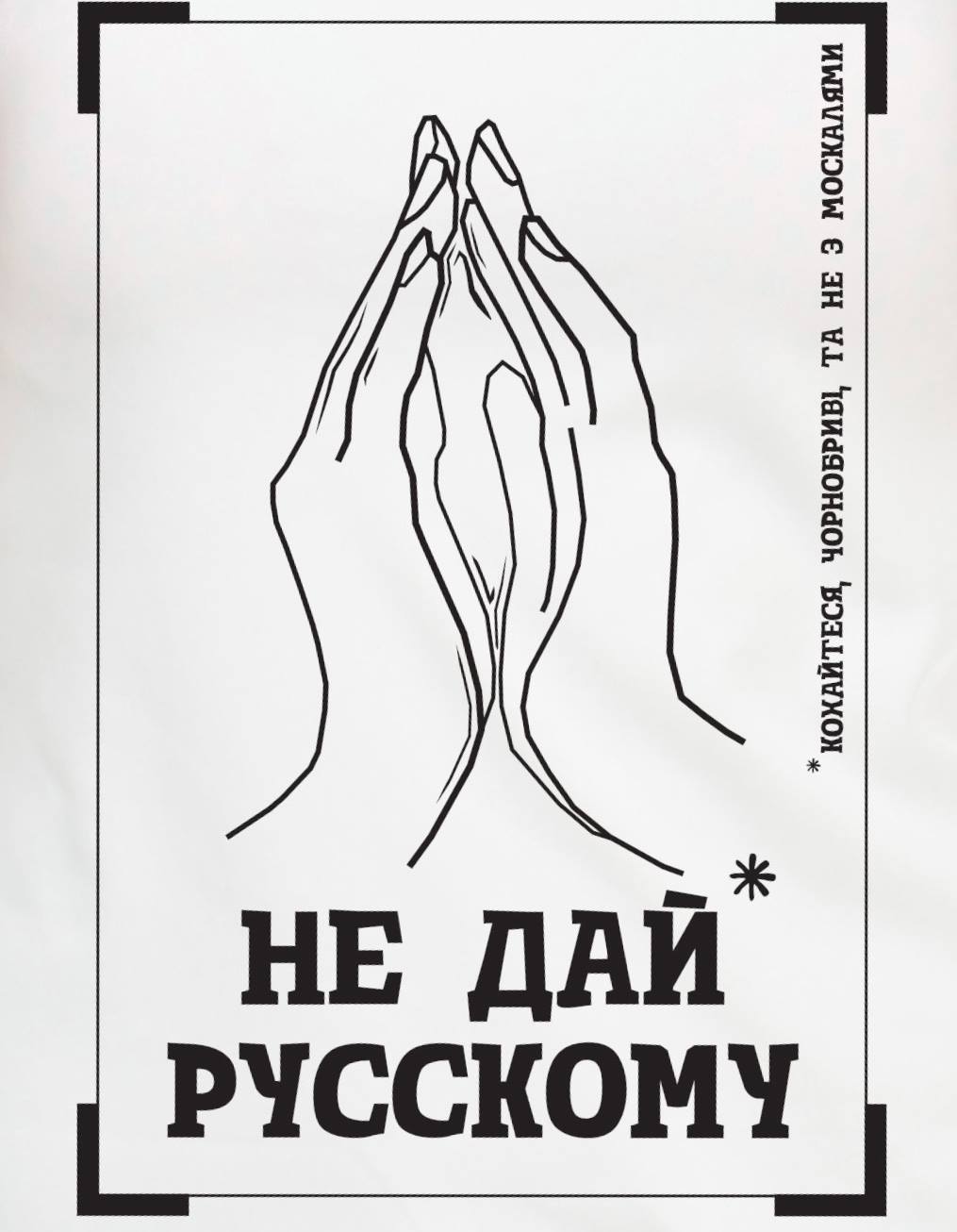 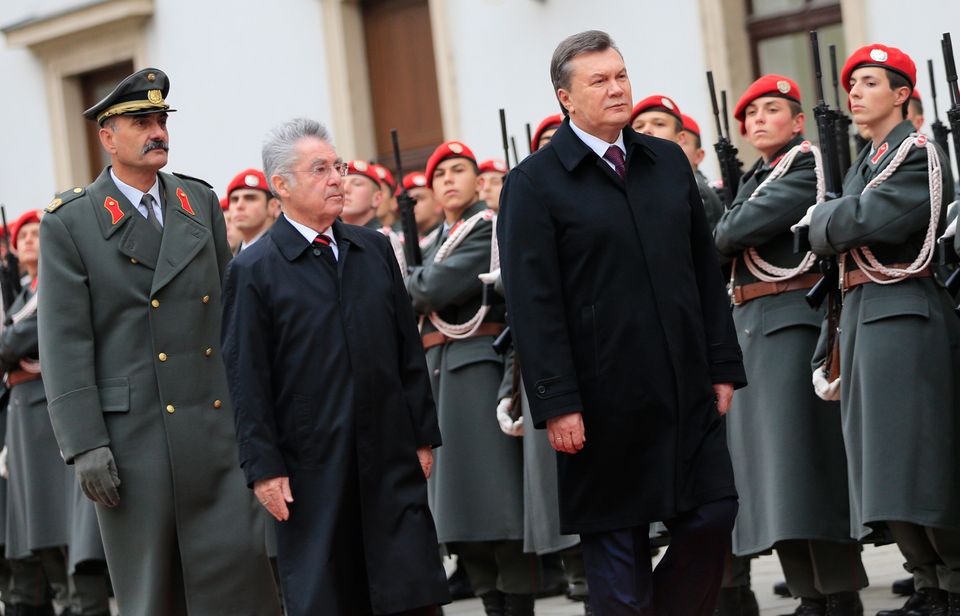