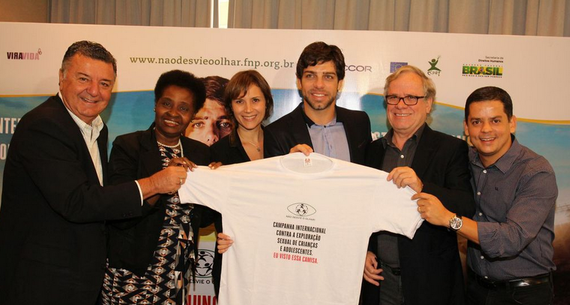 The number of sexual violence cases on children around the world is alarming. According to UNICEF, they estimate that there are 2 million young victims of sexual exploitation every year. The numbers can be even higher if we consider those who do not report these crimes due to the fear and taboo about the topic in some countries. Sexual exploitation of children is one of the worst forms of human rights violation of our time, leaving kids and our society with irreversible consequences.

According to studies developed by the National Council of Social Service for Industry (SESI) in the States of São Paulo and Bahia, child sexual exploitation is fed on the poverty and lower human development. Furthermore, the study concluded that there is a direct association between the flow of foreign tourists and the number of reports of sexual exploitation of children and adolescents in the two states. This is especially true in Bahia where the majority of foreign tourists are coming for pleasure as opposed to São Paulo where the majority are coming on business trips.

Brazil will receive millions of sports fans in the next two years for the World Cup and Olympics. This influx of tourists also means a higher risk factor to thousands of children that are living invulnerable situations in Brazil. 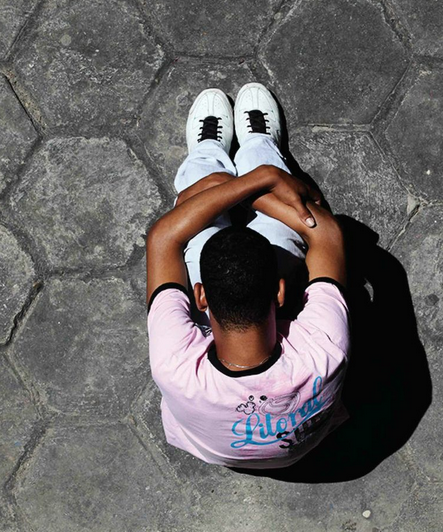 To reduce this impact, the National Council of SESI, through the ViraVida program, and the National Coalition of Mayors, joined the international campaign "Don't Look Away". The program is coordinated by the End Child Prostitution, Child Pornography And Trafficking of Children for Sexual Purposes (ECPAT) Network, with the objective of preventing these crimes and educating the society to report such acts to law enforcement authorities.

The operation will warn those traveling to Brazil to watch the World Cup about the legal consequences of getting involved in sexual exploitation, especially of children and teenagers. In Brazil, the goal is to mobilize local and foreign tourists, encouraging them to report any incident related to crimes of sexual exploitation nature involving children and adolescents. Anyone can report these crimes by calling the number 100 in Brazil.

The campaign started this past February, and has been rallying the general public, as well as private and civil organizations in the 12 World Cup hosting cities. The message of the campaign will be posted in all major areas potentially frequented by tourists during the games. Posters, pamphlets and films will be in the airports, bus stations, subways and other places of major tourist flow. 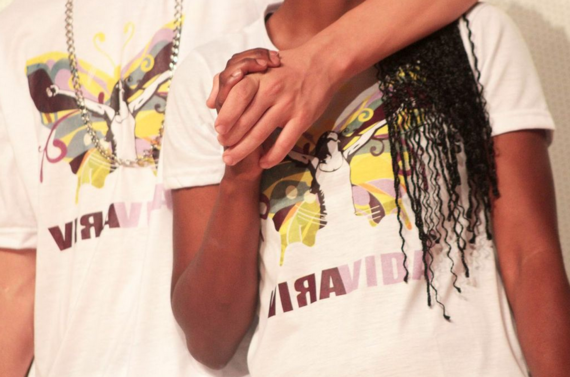 Since the creation of the ViraVida in 2008, we have been working on the mobilization of companies, government, civil organizations, and individuals to end the sexual violence against children in Brazil. Today, we need the energy and strength of the entire society to ensure that this message arrives to all fans that will be filling the stadiums in Brazil, starting June 12th. We need to create an army of people that can join us in ensuring that children can live a life free of violence and sexual exploitation.