If there’s one thing an astronaut probably doesn’t need explained to them, it’s physics.

Which is why it’s hilariously absurd that someone did just that to astronaut Jessica Meir. For some background, Meir has a Ph.D in marine biology, is an assistant professor at Harvard Medical School and an award-winning researcher, and has been an astronaut for NASA since 2013.

She also has a Twitter, which she used to send out a lovely video on Sept. 8. In the short video, Meir is observing water spontaneously boiling in a hypobaric chamber that simulates high-altitude environments.

From the since-deleted account @caseyoquin, some guy decided to issue Meir a clarification.

Twitter had a field day with this and specifically went after him for the arrogant response.

It’s not confirmed, but we’d wager a guess that @caseyoquin deleted his account because you can’t just mansplain to a badass astronaut and expect to walk away unscathed.

@CaseyOQuin This went well for you. More lulz please

@CaseyOQuin @Astro_Jessica This lesson went well I think. But you should have told her to smile more. Women love that

@CaseyOQuin I'm not offended I just came here to see for myself how someone can be as amazingly stupid as you were.

@Continuity_ @paulcoxon The difference is the assumption that the person you're talking to doesn't understand this topic.

Also, our friends at Merriam-Webster have also done a dope job in breaking it all down.

The compelling history and usage of "mansplain." Do you know a "mansplainer?" http://t.co/6nqd8D03Xr

Just do yourselves a favor, male friends, and take a beat before you tweet. We promise, us ladies have it under control.

CORRECTION: Language has been amended to reflect that Meir is not “in space” in the video, but in a simulated environment. 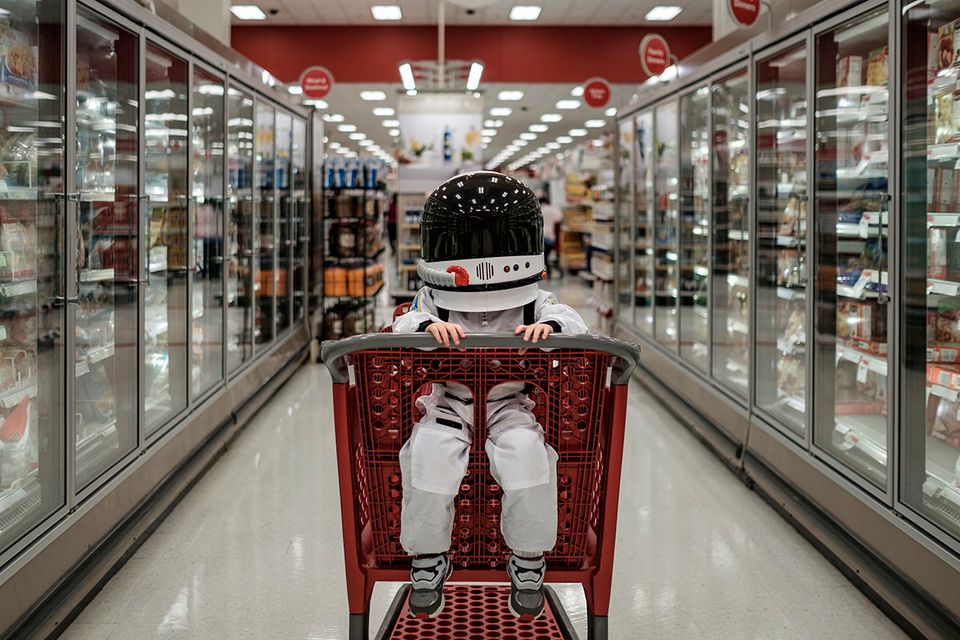