The eight points on a Maltese cross stand for the eight original "langues" or foreign origins of the care-giving Knights Hospitaller of St. John who were gifted the islands of Malta in the early 1500s. They can also stand for eight good reasons to travel to the richly historical country. Add in glorious Mediterranean weather, the compact terrain, the convenient euro currency, the common English language and the appeal of the island mini-republic just 60 miles from Sicily, should be irresistible. 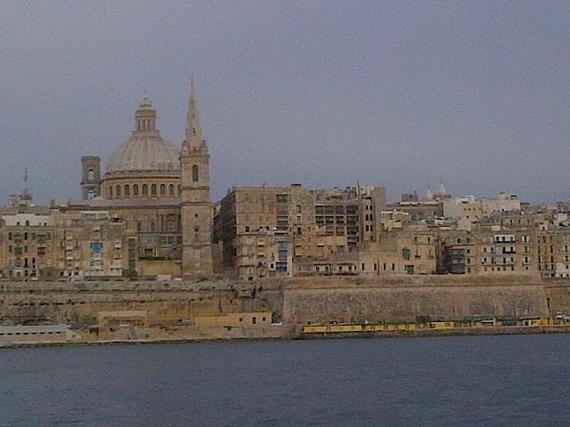 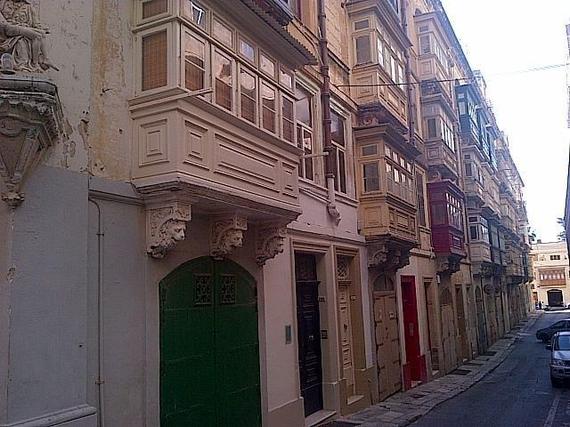 Throughout the islands, picturesque, mammoth fortress ramparts stand as contemporary reminders that stone has played a principle role in the history of the region -- from the huge boulders supporting the world's earliest Megalithic rock "temples," which island residents erected 3000 years ago (preceding the Pyramids and Stonehedge) to the extensive, meandering system of bomb shelter tunnels and niches, which served as refuges in 1941-43 when strategic Malta was the most continuously bombed target of World War II, stone is an integral aspect of the country. 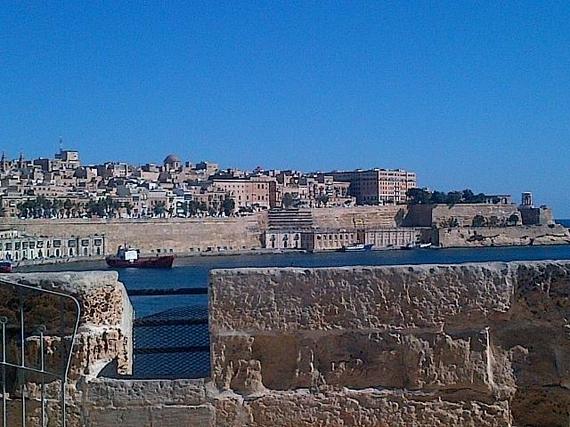 Capers, sun dried tomatoes, olives, smoky sausage, and ultra fresh caught-that-day fish are among delicacies concocted into pastas and entrees with a local flavor, a happy melange of Mediterranean and mid-Eastern cuisine. Storefront pizzerias sell square slices of pizza for a single euro and bakeries turn out cakes and authentic cannolis. Wines from local vineyards are light and tangy.

As early as 1574 the Knights of St. John built the Sacra Infermeria, a state of-the-art hospital with it's 500' great hall housing 600 canopied beds, each with its own toilet niche and ventilation duct to the fragrant air of the garden outside. Now transformed into the mammoth Mediterranean Conference Center, it hosted the 1989 summit meeting between President Bush and Gorbachev. British casualties of the Crimean War were brought to Malta for treatment reinforcing the island's reputation as the "Florence Nightingale of the Mediterranean."

Known for military might as well as philanthropy, the Knights collected armor, cannons, guns, crossbows, all on view in the informative Palace Armoury. Other museums chronicle daily life doing the World War II when the population fought so nobly that King George awarded the city the George Cross. Every day at Battery Plaza, smartly outfitted soldiers fire the cannons that traditionally mark the hours of noon and 4 p.m.

Converted by St. Paul who was shipwrecked off Malta en route to his execution in Rome, the Maltese people have remained staunchly Catholic -- more than 98 percent of them practice the faith. Each village centers on a church, many of them indescribably ornate and rich in decoration and design. During saints' feast days, Easter, and Christmas, statues of holy subjects are paraded through the streets. Citizens costumed as early Christians, Roman soldiers, martyrs form solemn processions with local band clubs providing music. 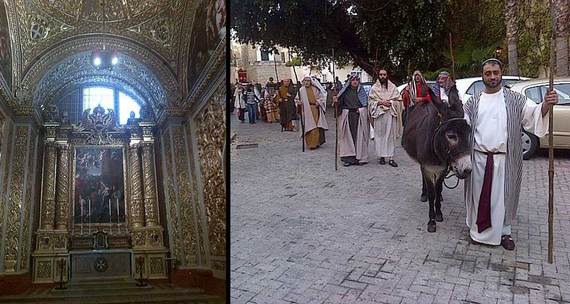 Currently gussying up Valetta to be European Capital of Culture in 2018, Malta welcomes tourists with friendly locals, easy public transportation, and a wealth of richly informative museums spanning history from the Neo-lithic caves to the Medieval kingdom, through the trials of World War II. Annual festivals offer Baroque Music, jazz, arts, and the International Fireworks Festival in April. 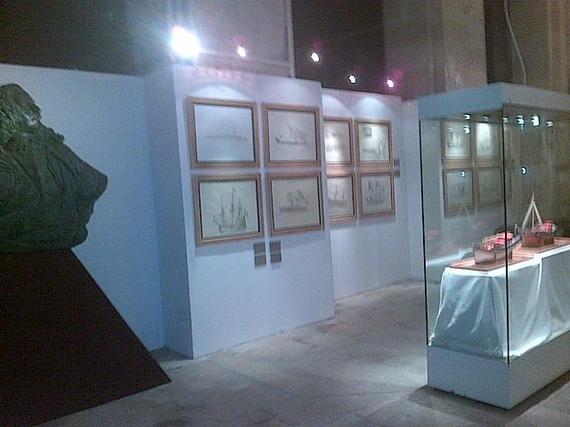 How to get there: Direct flights from London, Rome, Frankfurt, Istanbul.

Where to stay: Resort-style Hilton in San Julian, traditional Phoenicia right outside the City Gate, cozy Hotel Castille within Valetta. Most centrally located on the island is the Corinthia Palace, a villa right beside the Presidential Palace and extensive San Anton Garden 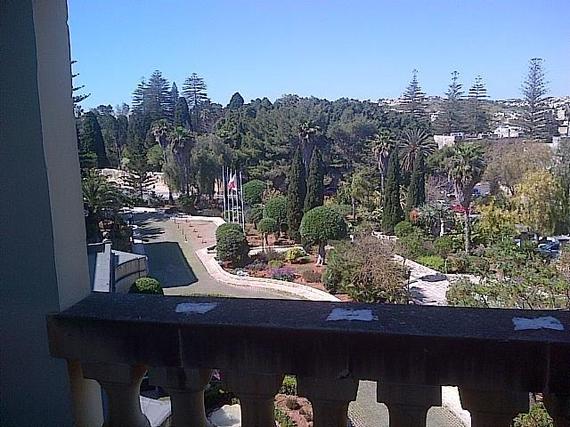