A region of hot springs, primeval fish, mining lore, the Amargosa River Valley straddles Nevada and California between Las Vegas and Death Valley in the path of the Amargosa River which winds south through the desert, largely underground, before changing direction and turning up to end near the lowest point in America. Stretching from Beatty, Nevada, south to Baker, California, it offers a range of seductive sights and attractions. 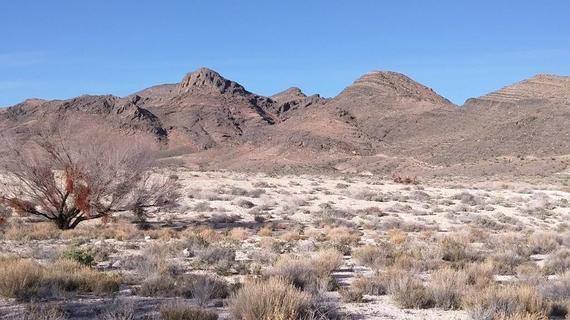 1.Tecopa Hot Springs
Resulting from unrest in the earth's crust, hot springs of mineral water bubble up from underground throughout the region. Resorts in Tecopa Springs offer a range of soaking options -- from very simple shacks to slightly elaborate facilities decorated with classical statues. For $8 you can soak in a tub at the sprawling Tecopa Hot Springs Resort; while Delight's Hot Springs Resort offers $10-$15 day passes for use of private rooms decorated with cherubs and fountains. Another option is to merely pull over to the side of the road and wade into one of the natural pools. 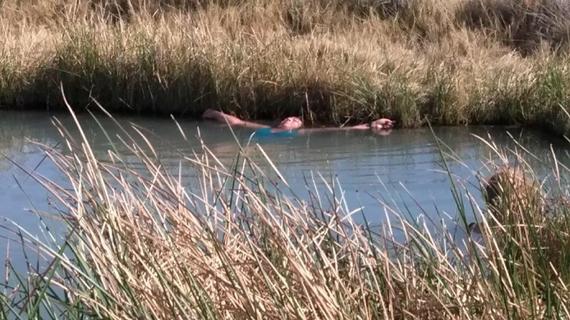 Open air hot springs on the outskirts of Tecopa 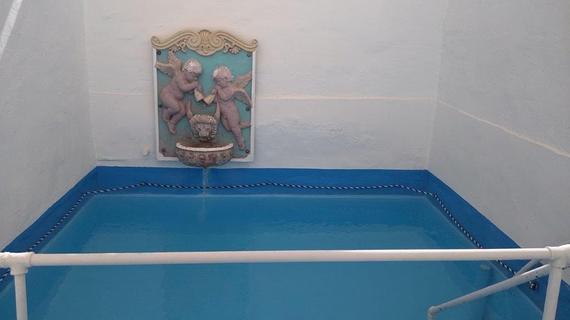 Hot spring soak room at Desire's has a classical motif

2.China Ranch Date Farm
A lush bit of greenery inn this Mojave Desert region, China Ranch Date Farm is a mini-oasis of date palm groves. Located just off the Old Spanish Trail, it provides hikers access to the old railroad bed and abandoned mines. The home-grown dates are cooked into breads, muffins, cookies, and delicious smoothies sold at the gift shop, and a cluster of teepees can be rented for overnight stays. 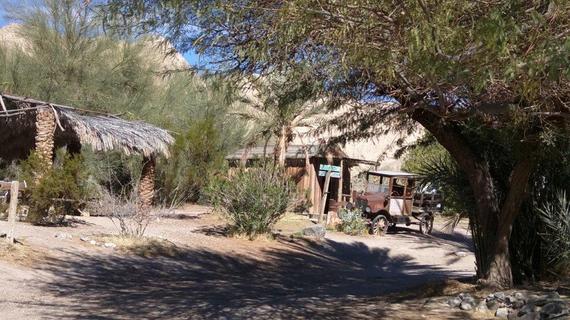 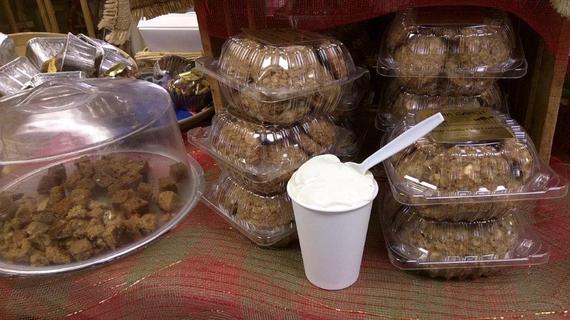 Date breads and date smoothies made with home-grown dates 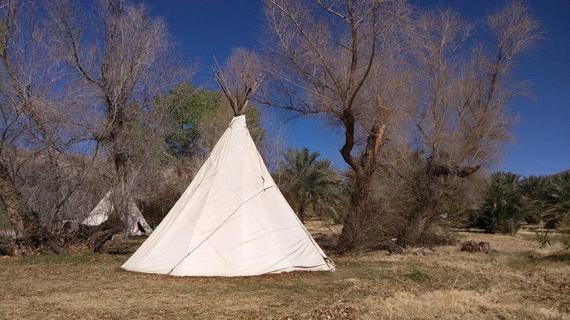 
3.Amargosa Opera House
Abandoned when the borax industry departed Death Valley Junction, the Amargosa Opera House was rescued by ballerina Marta Becket after her car happened to break down nearby. Over the years she performed to live audiences and the crowd she painted on the walls of the theater. Now that Marta's in her '90's, the resident ballerina is Jenna McClintock who was captivated by the Opera House when she visited at a young age while camping nearby with her parents. After a professional ballet career Jenna has taken over operation of the complex which includes a hotel and dining space. Audiences can attend the performances which are held in the theater on weekends. 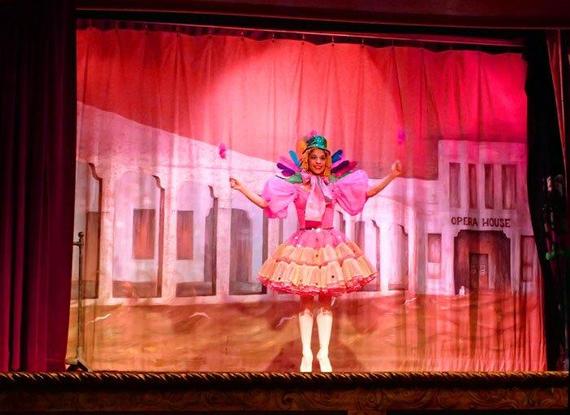 Ballerina Jenna McClintock on stage at the Amargosa Opera House 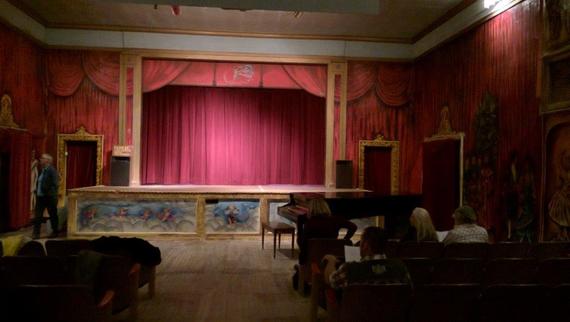 4.Museums
Local lore of the region's miners, borax trade, native Americans, and brave pioneers is preserved at cozy local museums. The Beatty Museum displays artifacts from the rich "bullfrog" vein of gold found nearby and the three railroads which once met in town. A converted early general store and gas station, the Shoshone Museum describes settler families and women's role in the West along with exhibits showing the size of mammoth dinosaurs that once inhabited the region. At the Pahrump Valley Museum, rescued early houses made of old railroad ties and other historic buildings create a partial pioneer "main street." And main streets all along the 169-mile route of the valley's railroad are being created in the model train exhibit of the Tonopah & Tidewater Railroad Museum in Death Valley Junction. 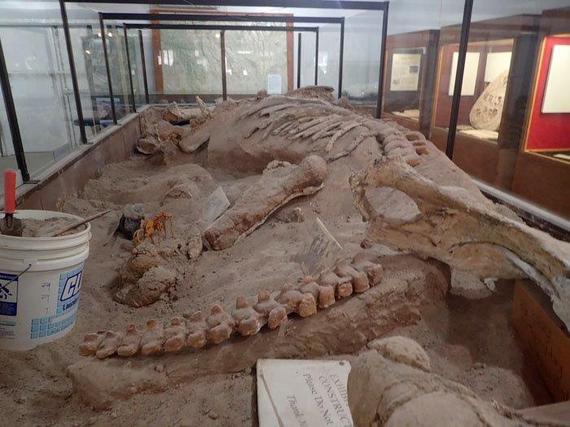 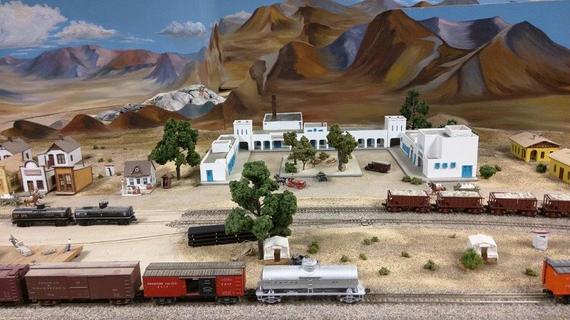 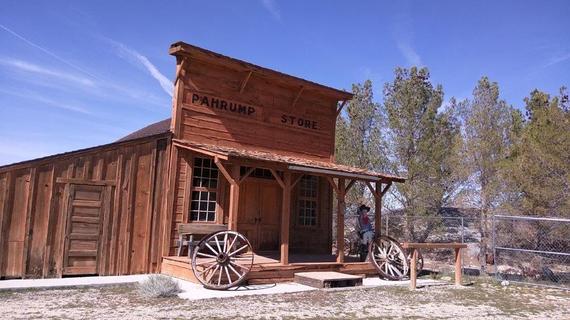 5.Ghost towns
Most accessible of the settlements abandoned when the mining trade declined is Rhyolite. Still standing a few miles west of Beatty are the remnants of its once-prosperous Main Street. The depot is in ruins, and facades of the school, a bank, a house or two are all that remain of a thriving community of 8000 in 1908, abandoned by 1920. 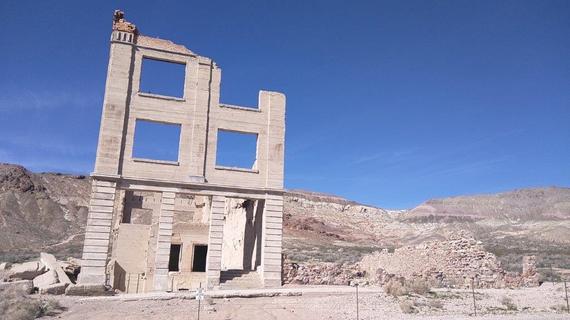 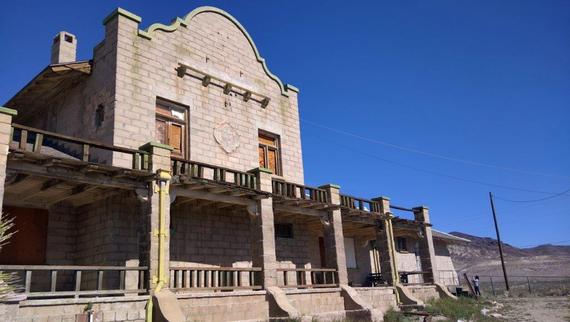 The Rhyolite train depot is in ruins

6.Ash Meadows Natural Wildlife Refuge
Established in 1984, 23,000 acres of spring-fed wetland and alkaline desert uplands rescued from developers who wanted to create a gated community, Ash Meadows is a haven of rare native wildlife. Boardwalk paths lead visitors through the landscape past pristine pools, mesquite trees, ash groves, saltbush scrub.
Within Ash Meadows, a detached area of Death Valley National Park is home to the Devil's Hole pupfish, an inch-long species which has been isolated here for 10-20,000 years. Fences now protect its entrance to secure the fish and the spot so deep the bottom has never been reached. 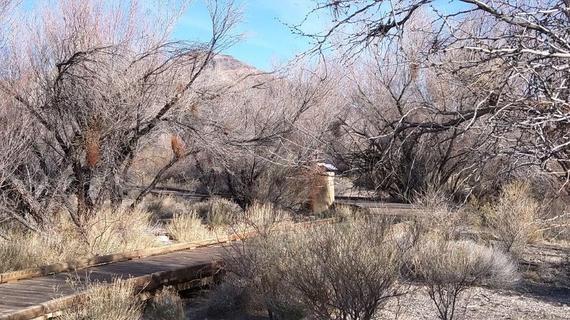 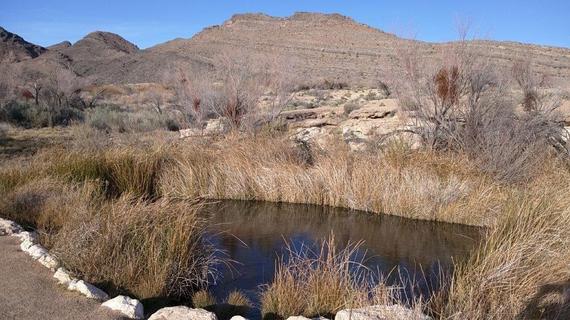 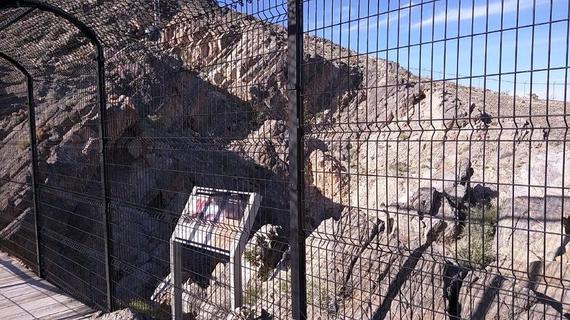 The entrance to Devil's Hole is protected by fencing

7.Wildlife
While Devil's Hole is off limits, another species of the prehistoric silvery-blue pupfish, can be seen swimming friskily in the clear waters flowing alongside Shoshone's Aqua Connector Trail. Other trails near Shoshone wind through wetlands and bluffs where hikers might observe the endangered, mouse-like vole and birders can hope to catch glimpses of the Crissal Thrasher, the Black-tailed Gnatcatcher, Bewick's Wren, Greater Roadrunner. Trail maps are available at the office of the Amargosa Conservancy which was established to stand up for the region's "wilds, waters, and communities." 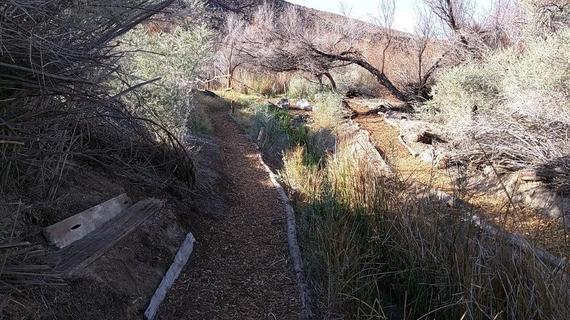 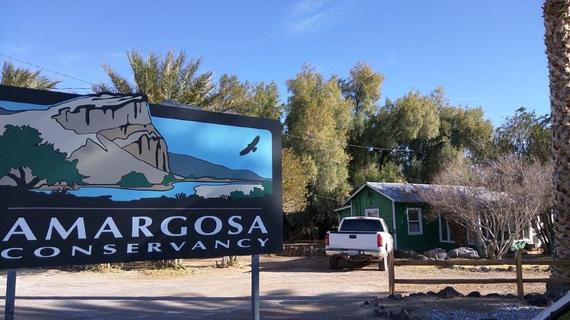 8.Brewery
Located in what was historically a "watering spot" for Spanish settlers, Death Valley Brewing now creates colorful local beers -- cucumber based Cucumung-Ale, Date Heferweisen brewed from dates without hops, spicy Marilyn featuring hot peach and habanero peppers, and don't forget Root Beer. Visitors can cozy up to the bar or sit outside on a picnic platform over the lake and order pulled pork with fixin's or brat on a bun. 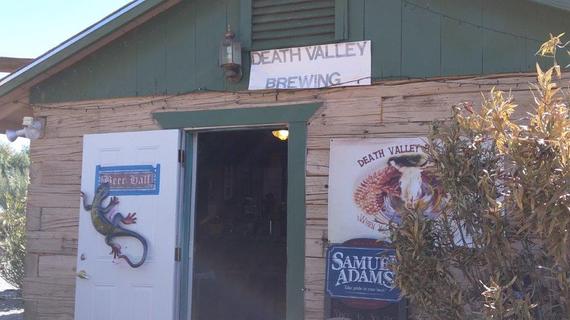 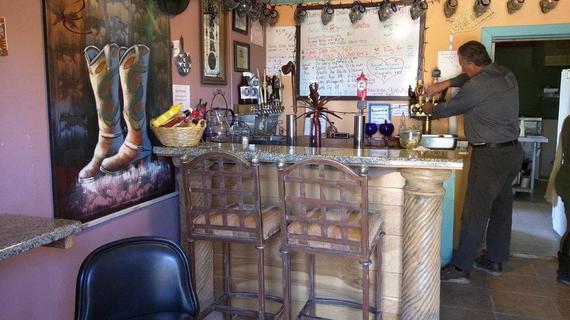 
9.Local grub
Local food has a southwest flair. Enjoy a breakfast burrito at Tecopa's Internet Cafe. At Saddle West's rib night there's an all-you-can-eat buffet. In Shoshone the Miner's Mainstay Burger at the Crowbar Cafe and Saloon is smothered in onions, peppers, and cheese. 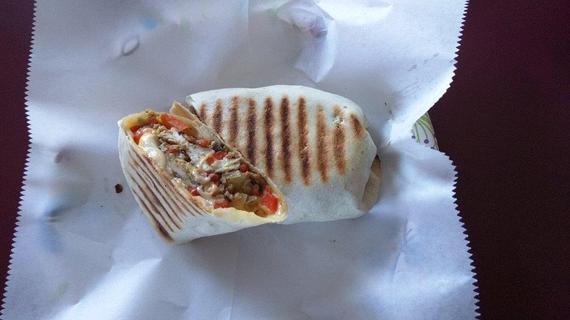 Breakfast burrito at the Internet Cafe

10.Casinos
Gambling is also an option, this is partly in Nevada, after all. Just north of Death Valley Junction, Longstreet Inn Casino and RV Park, named for a notorious gunfighter, is marked by the statue of a giant Holstein, Herman, who was a lifelong resident. Of several casinos lining the highway in Pahrump, the Saddle West combines its gambling hall with an RV resort, dining room, bar, and motel surrounding a leafy courtyard with a swimming pool and hot tub.