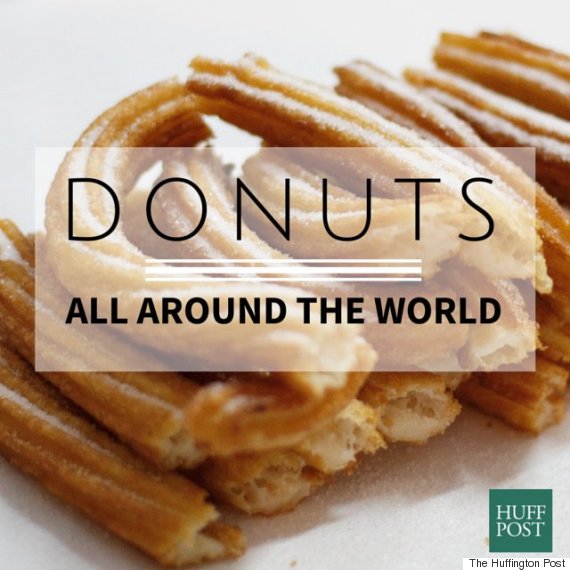 Let's be honest: Is there anything better than biting into a warm, airy, fresh donut?

Though it's tough to get most countries to agree on anything, the need for fried dough seems to be universal -- but how it's prepared is another story. Americans know it as the hole-punched, sometimes colorful and always delicious classic donut. Yet all across the world, there are dozens of different takes on how to best assemble a piece of fried dough, from jam-filled and sugary to braided and soaked in syrup. We've rounded up several examples for your viewing pleasure.

One thing is for sure: people don't discriminate when it comes to donuts. 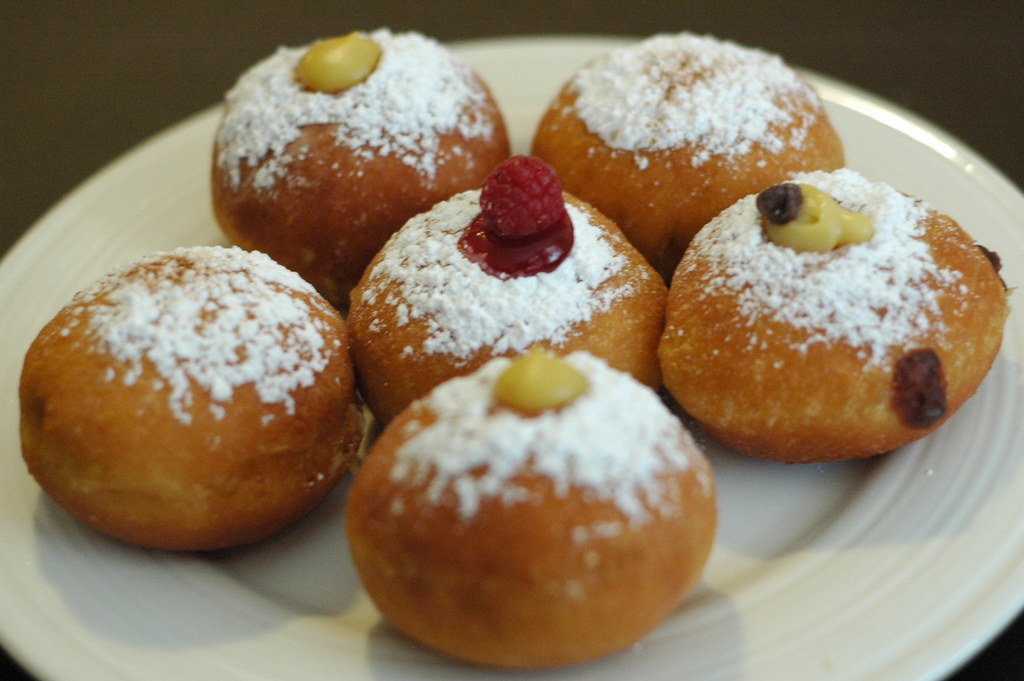 Particularly popular in Florence, bomboloni most closely resemble donut holes that are filled with vanilla custard and dusted with powdered sugar. Unlike dense cake donuts, bomboloni are made with yeast, which keeps them lighter -- they've even been described as "little puffs of heaven," by Yelp user Sarah R.

If JFK called himself a Berliner, it's got to be good. A Berliner, which is also known as a bismarck, is made from sweet yeast dough that's fried, then stuffed with a marmalade or jam filling and finally topped with icing, powdered sugar or conventional sugar.

These Polish pastries are similar to a bismarck but are richer, with more butter and eggs. Pączki translates to "little package" in Polish, because these treats are typically filled with jam, preserves or other sweet fillings, then covered in powdered sugar or icing.

Any guesses where I am right now? pic.twitter.com/ns9ZJ2DY8o

Though New Orleans has reigned as the home of the beignet, the pastry originates in France. Beignets are fried, raised pieces of yeast dough known for their square shape and lack of filling or a hole. After being fried, they're sprinkled with sugar or coated with various icings. The Acadians brought the beignet to Louisiana, where they have perfected the art of the sweet treat.

These small, yellow, pretzel-shaped pastries most closely resemble funnel cake. They're soaked in saffron syrup to give them a crunchy exterior while preserving the juicy interior. These web-like treats are also known as zulbia in Persian communities.

These deep-fried sticks of dough are sprinkled with sugar and often dipped in warm chocolate sauce. The churro originated from Spanish shepherds and who named them after the churra sheep, since the dough resembled their horns.

Traditionally served for Hanukkah, sufganiyot are the Israeli version of jelly donuts. Similar to the German berliner, about 70 percent of sufganiyot are jelly-filled, but some contemporary spins include halva, crème espresso or chocolate truffle. 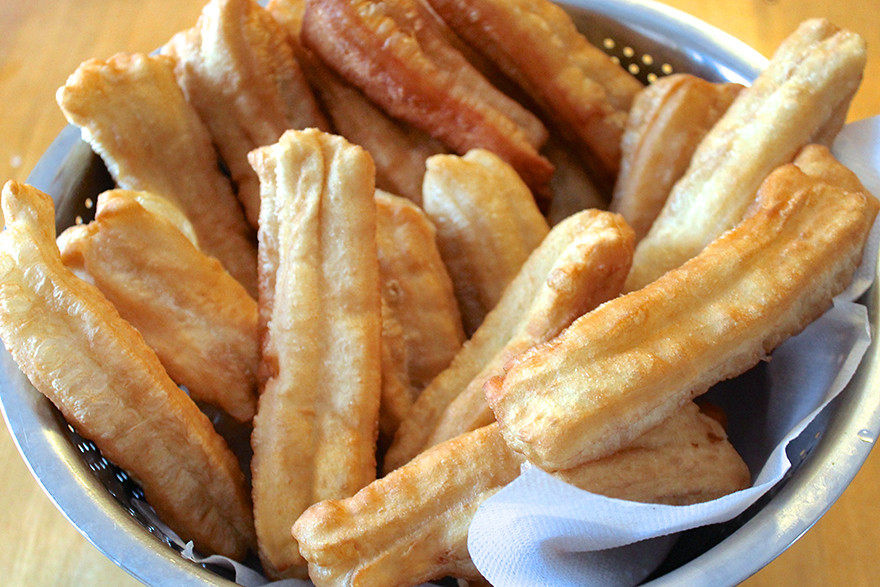 Also known at the Chinese cruller, the youtiao is essentially a deep-fried breadstick due to its shape and consistency. It is typically dunked in and eaten with soy milk, with a crispy outside and chewy inside. 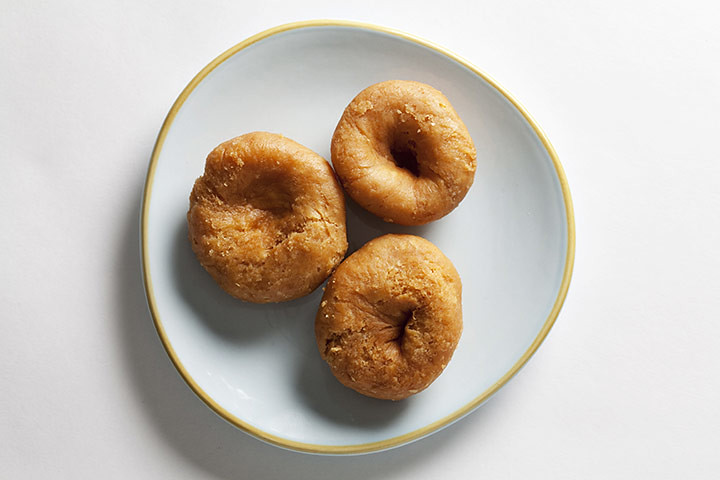 Similar to a glazed donut in appearance and ingredients, the balushahi (also known as badusha) is a traditional Indian pastry. It is flaky, puffy, round, golden in color and soaked in a syrup to give it a moist, sugary center.

The Netherlands and Belgium: Oliebol

Oliebol means "oil spheres" in Dutch, and these fried spheres are about the size of a baseball. Usually eaten during the holidays, the Dutch add raisins and currants to their oliebol and it is considered a "celebration bread."

Turkey and Greece: Tulumba and Lokma

Tulumba are small, oval-shaped sweet pastries with ridges, made from golden and crispy deep-fried dough and then soaked in sweet fragrant syrup.

Lokma are round, ping-pong sized dough balls that are bathed in thick honey or syrup then sprinkled with cinnamon once they're out of the oil. 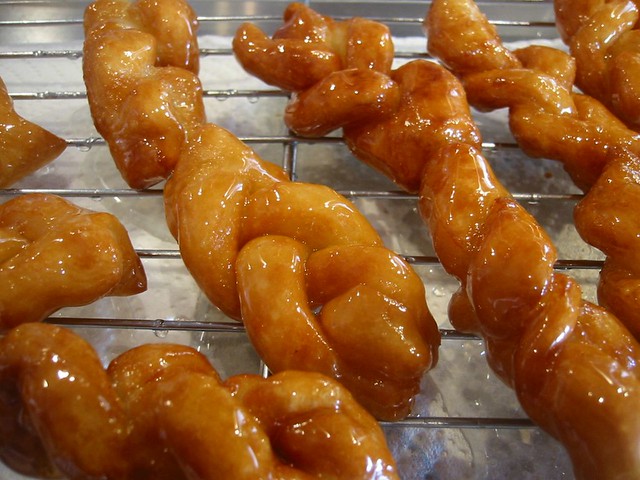 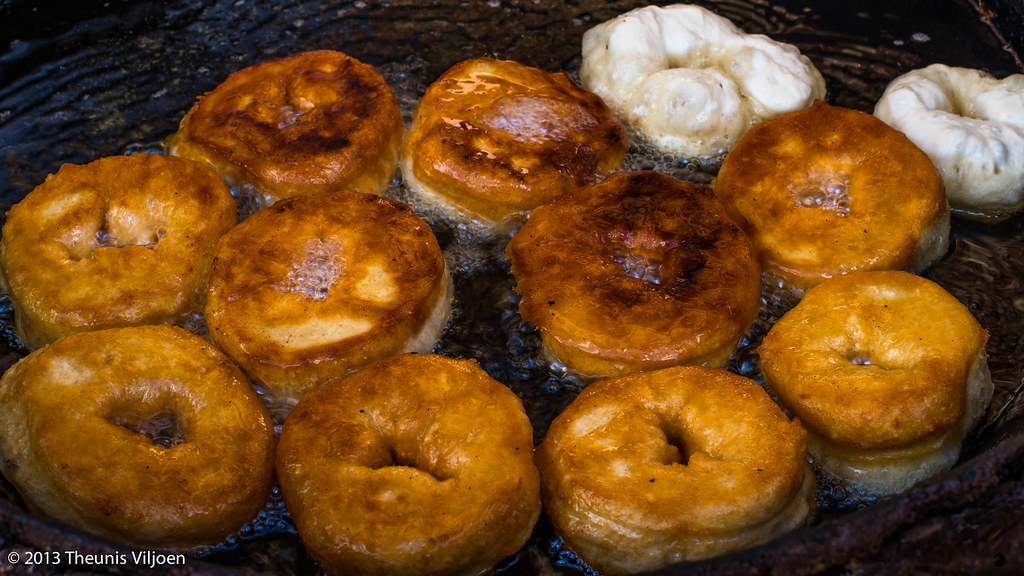 Stemming from the Arabic word for sponge, stenj usually aren't as sweet as bomboloni or beignets -- there's no sugar added to the dough, so it tastes more like fried bread. The common street food can be dipped in sugar, honey, or simple syrup. 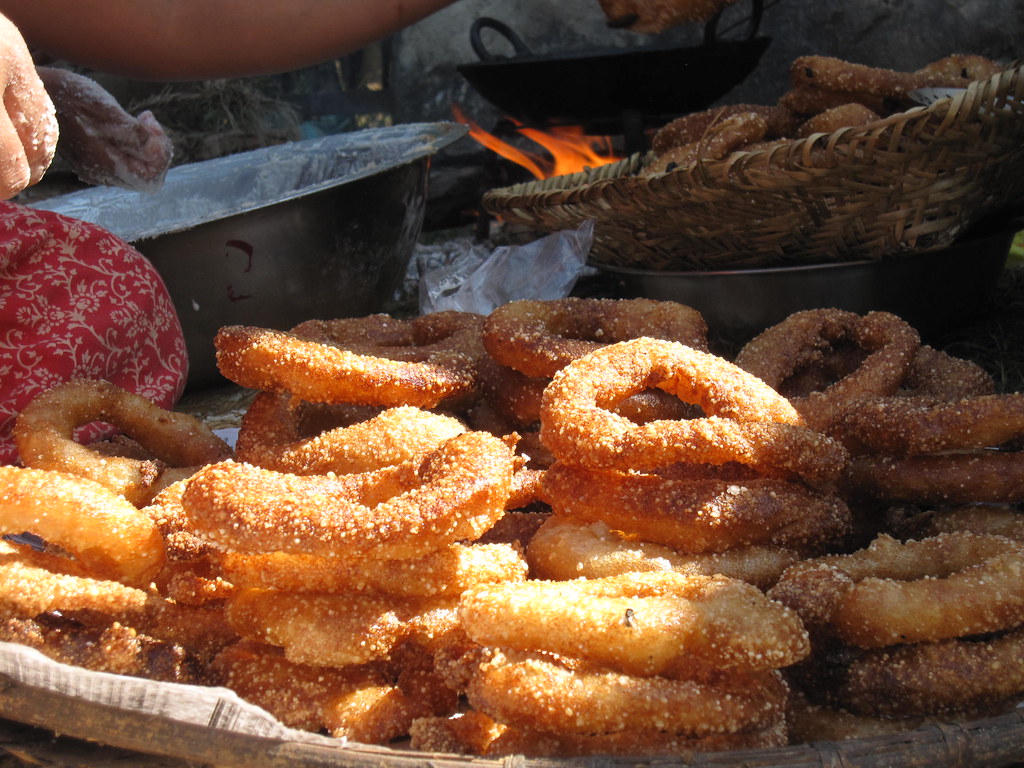 Sel Roti is known as "sweet rice bread" and resembles a large, thin puffed-up donut. Its distinguishing features are the crispy texture and reddish brown color, and it's commonly served at festivals. 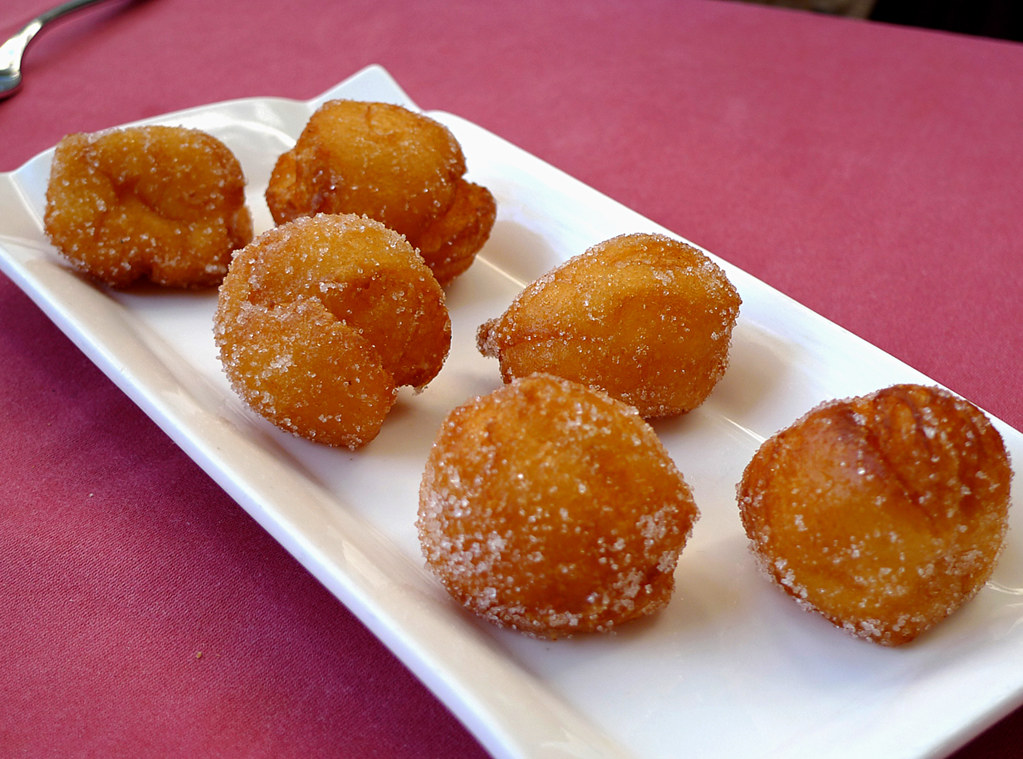 Buñuelos are bite-size dough balls that are rolled in flavored syrup, sprinkled in cinnamon sugar and served with warm honey. The desserts, which look like fritters, symbolize good luck.