Presidential politics took a scary turn recently when a man jumped the White House fence and made it deep inside the mansion through unlocked doors just minutes after President Obama had left.

Leaving doors unlocked at the White House seems like a bad policy -- and a new poll suggests that it's out of step with what most Americans do in their own homes. A new HuffPost/YouGov poll indicates that only 7 percent of us leave our doors open when we venture out.

Why do so many of us lock our doors?

“If most people do it, it’s not their personalities that explain why it’s done,” said Dr. Baruch Fischhoff, a professor of decision science at Carnegie Mellon University in Pittsburgh. “This is a cultural norm. It’s very low cost, and everyone grew up doing it so they just continue doing it.”

Whites were more likely than African-Americans to say they don't lock their doors, 8 percent to 2 percent, while Republicans (12 percent) were more likely to be non-lockers than Democrats or independents (both at 6 percent).

More Americans -- 23 percent -- say they seldom lock the doors when they're home. Once again, people living in rural areas, older Americans, whites, and Republicans were the most likely to say they generally don't lock their doors.

7 Percent Of Americans Don't Lock Their Doors. Here's Who They Are
Best Historic Houses 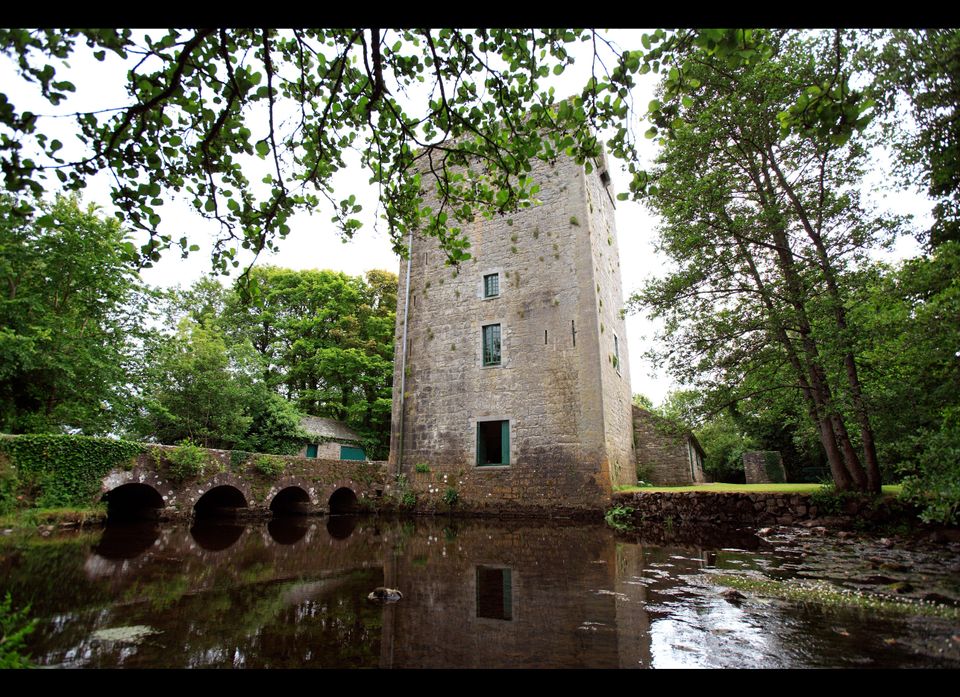