If nothing else, Doria Tillier is a woman of her word.

The 27-year-old French news broadcaster promised ahead of a decisive World Cup game between the French national team and Ukraine that she would present the weather naked if France made it through the night.

“I promise you that if we qualify tonight for the World Cup, I vow – here, in front of the whole of France – that I will tomorrow do my forecast naked,” she said, according to The Telegraph.

Les Bleus trailed 0-2 on aggregate in the two-leg playoff, meaning they needed to win at least 3-0 to qualify, according to ESPN.

France did just that on Tuesday, becoming the first European team to overcome a two goal deficit in a two-leg playoff to qualify.

As the team mounted its epic comeback, Tillier expressed her nerves on Twitter, saying, "F*ck.. 2-0 for France. I'm starting to stress."

Millions tuned in Wednesday to see the former model and actress live up to her word, and another 145,000 joined a Facebook group named "For Doria Tillier to keep her word." And Tillier did. But just not as most expected.

The Daily Mail notes that Tillier made a series of jokes leading up to her climatic segment, including one where she said she would appear "à poil," French for naked.

In the ultimate play on words, Tillier presented the weather naked--albeit in a long shot and in a pair of boots-- as she skittered around a field in Poil, France, a pastoral town three hours outside Paris. 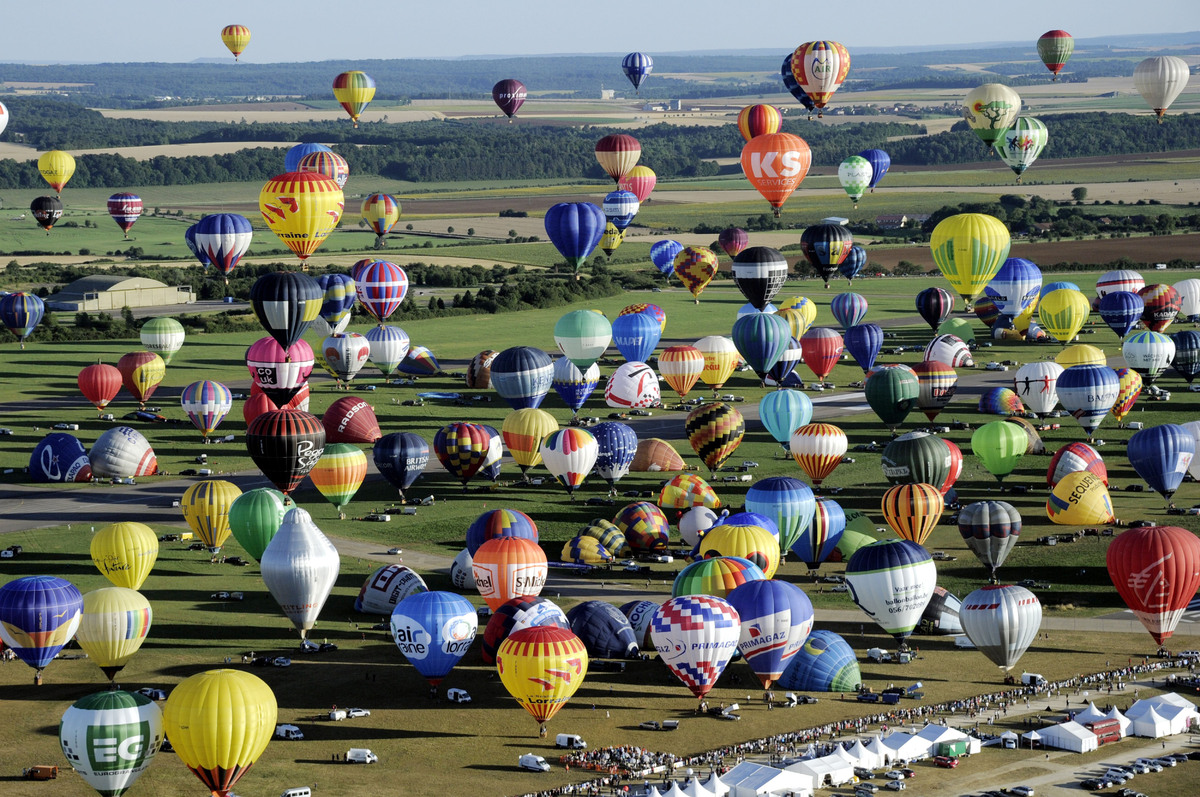