Birthday wishes go out to Doris Day! The iconic actress, singer and activist turns 91 today (April 3) -- or so it's assumed. The actual year of her birthday is rumored to be 1922, although some reports say it's 1923 or 1924.

Best known for her roles in movies like "Love Me or Leave Me," "Pillow Talk" and "That Touch of Mink," Day broke into Hollywood in the 1950s. But being a beloved singer -- her hit "Sentimental Journey" with Les Brown was an anthem during World War II -- Day also starred in Alfred Hitchcock's 1956 suspense thriller "The Man Who Knew Too Much" and sang two songs in the film, including "Que Sera, Sera (Whatever Will Be, Will Be)," which won an Academy Award for Best Original Song.

Day ended her film career in 1968 and focused on television, starring in "The Doris Day Show" until 1973. In 1975 she announced her retirement, but continued to sing, releasing her latest album, "My Heart," in 2010 after nearly two decades away from the music scene.

In 2011, the Los Angeles Film Critics Association announced that Day would be the recipient of the Lifetime Achievement Award.

She currently lives in Carmel-by-the-Sea, Calif., with her many pets. Day is an avid animal rights activist and has promoted the annual Spay Day USA for years, as well as founded The Doris Day Animal League, which merged into The Humane Society of the United States in 2006. 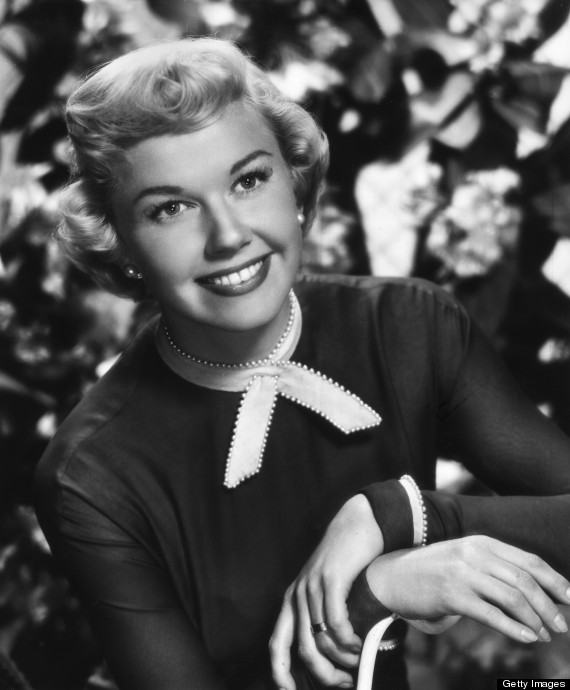 PHOTO GALLERY
Can You Guess The Age Of These Stars?

Doris Day Birthday: Actress And Singer Turns 91 Today (PHOTO)
Can You Guess The Age Of These Stars? 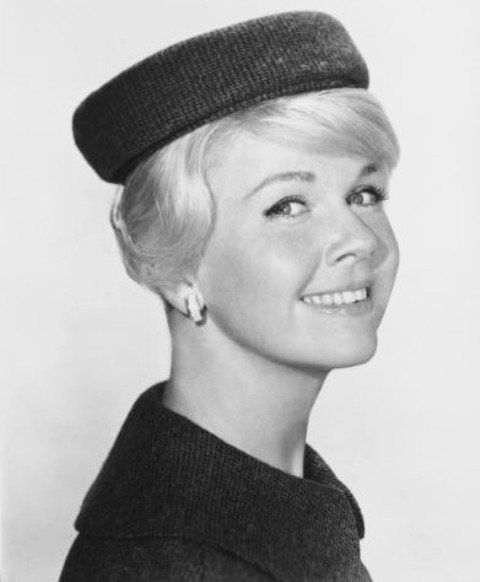