Have no doubt, the stoner economy is in high gear.

As of Saturday, Taco Bell has officially sold more than $1 billion worth of Doritos Locos Tacos, company spokesperson Ashley Sioson confirmed in an email to The Huffington Post on Wednesday.

The taco has been an enormous success story for Yum! Brands, which owns the chain. Taco Bell CEO Greg Creed in March described the rollout of the snack, which has reached near-cult status among the company’s fans, as “the biggest launch in Taco Bell history."

The company hired some 15,000 new employees last year in part to handle the growth that resulted from the snack’s enormous popularity, according to Creed.

The fast-food industry has long tried to push the boundaries of its customers’ cravings (Bacon Sundae, anyone?). But there’s little doubt that Taco Bell reigns supreme when it comes to understanding the needs of its munchie army.

After all, this is the company that came up with the concept of the “FOURTHME4L” (that’s the one between dinner and breakfast). Anyone else got a case of the late night munchies? 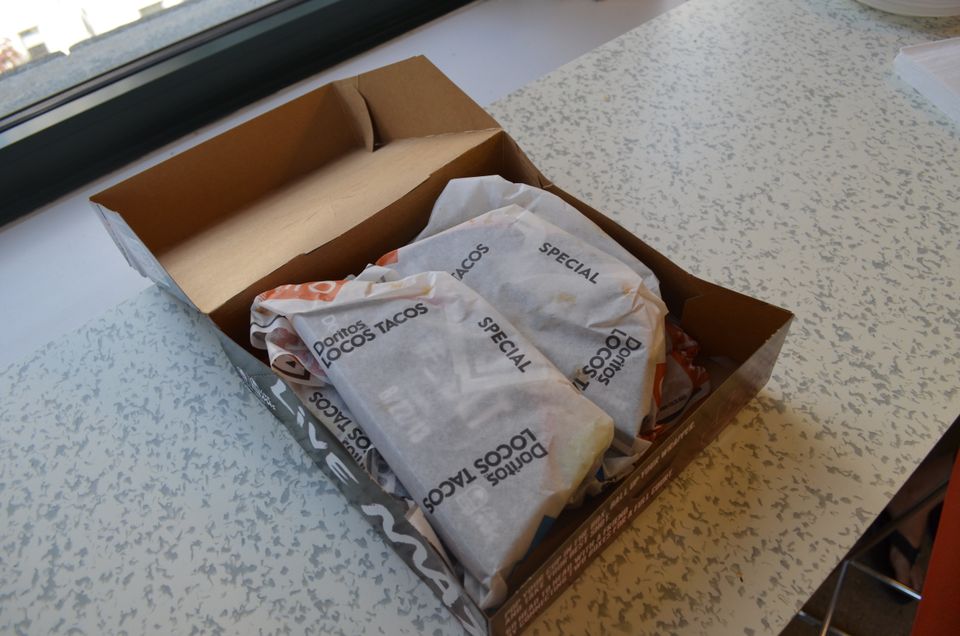