Black lights. White board. A duvet cover that's never been washed. Admit it, we've just perfectly described your college dorm room. And since we've hit the nail so hard on its crusty head, we bet we can also tell you which posters decked your walls.

So much for being original.

1. For you, beer pong wasn't just a game. It was a religion.

2. And you held everyone to strict "house rules."

3. John Belushi in "Animal House" was your spirit animal.

﻿﻿4. After one trip abroad, you fancied yourself an international beer expert.

5. And a liquor connoisseur.

6. This was posted up in the kitchen 'cause you were funny like that.

7. You considered yourself open-minded, so hanging this above your futon felt right.

8. This pensive poster was the perfect way to show your free-spirit and positive outlook on life.

11. And Muhammad Ali motivated you to get your lazy a** out of bed and hit the gym.

12. Sure, Pink Floyd is the reason you had this baby up.

13. Nothing said "chase the American dream" like Farrah Fawcett hanging above your bed.

14. But it wasn't all about partying and girls. You had an arsty side too.

16. You had this to signal your secretly dangerous side.

18. Obviously, Che Guevara made a cameo.

19. Silly Einstein made you believe that you could party and pass college at the same time. 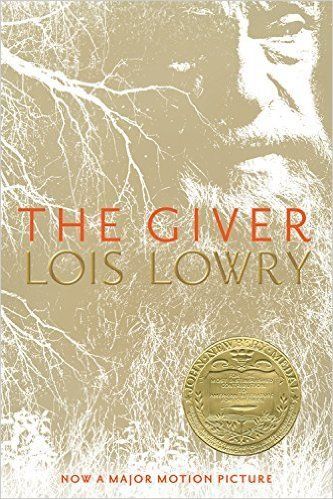