In this search-engine dominated era of the internet, and more often than we might like to admit, people have come to expect and count on the Google homepage to remind us of holidays worth celebrating.

Today, the Google logo on the U.S. site recognizes civil rights giant and American heroine Dr. Dorothy Irene Height. Were she still with us today, this Virginia-born leader would be 102 years old.

Height may be excluded from the short list of widely acclaimed names of the Civil Rights Movement -- Martin Luther King Jr., Malcolm X, Rosa Parks, John Lewis -- but she, admired greatly by all those listed above, is a name that should be in every American History class textbook. She not only experienced but contributed to the remarkable transformation of the country from her birth in 1912 -- a year with at least 61 lynchings of African Americans on record, to her death in 2010 during a term of the first black President of the United States.

In addition to her indispensable contributions to the cause of ending racial discrimination, Dr. Height was known for her dedication to women's rights and support of the LGBTQ community. She was president of the National Council of Negro Women for over forty years, and recipient of the Presidential Medal of Freedom (1994) as well as the Congressional Gold Medal (2004).

We lost this late, great leader of social change on April 20th, 2010 at the age of 98. Departed she may be, but forgotten she is not. 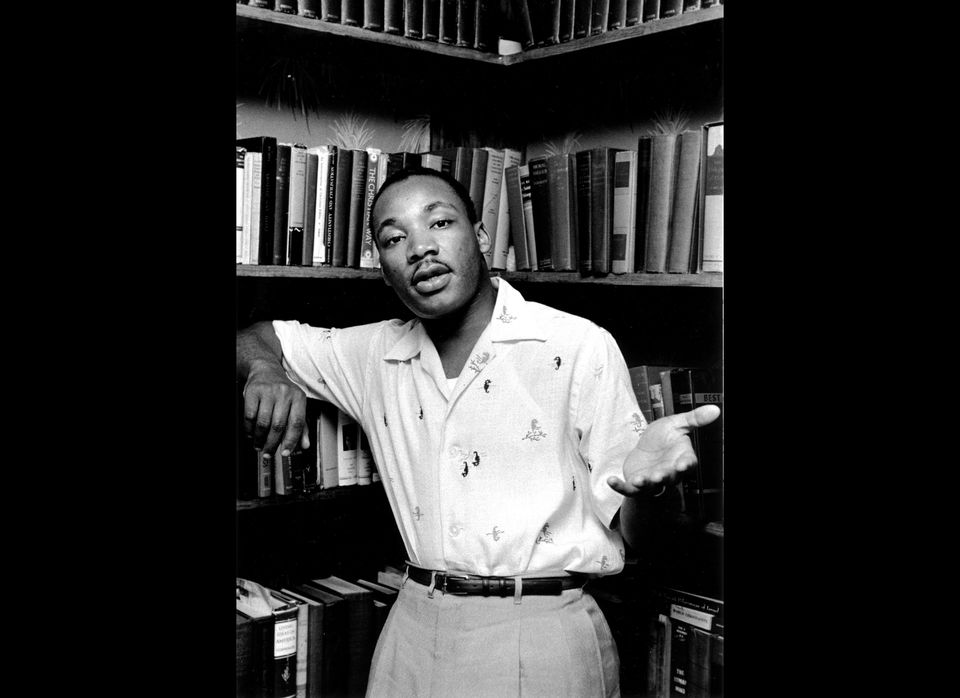