If you thought a fried chicken-scented candle wasn’t quite (finger-lickin’) good enough, have we got some good news for you. There’s now a candle on the market that won’t just make your house smell like chicken -- but an entire Double Down Sandwich. 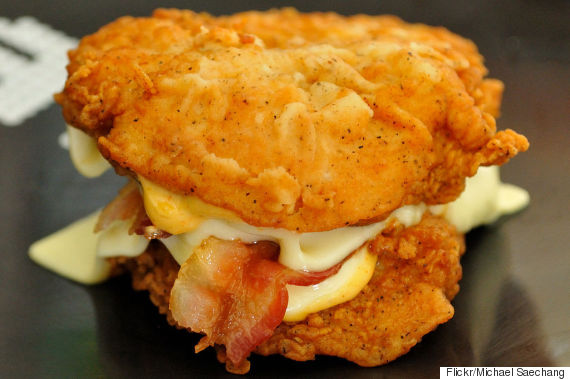 Kentucky for Kentucky, the company that started selling limited edition fried chicken-scented candles back in 2013, announced two new scents to its candle line-up this week. One is the “Double Down,” which is inspired by the KFC concoction of bacon, sauce and cheese stuffed between two fried chicken pieces; the other is the “Hot Brown,” named after the cheese-slathered turkey sandwich.

The company, which is dedicated to promoting all things Kentucky, described the “Double Down” candle on its website in this way: “Layered with pure Kentucky goodness, this Double Down candle starts off with a layer of ... Fried Chicken candle mixed with bacon pieces, easing into a bacon-scented center, finishing off with another layer of bonafide fried chicken.” 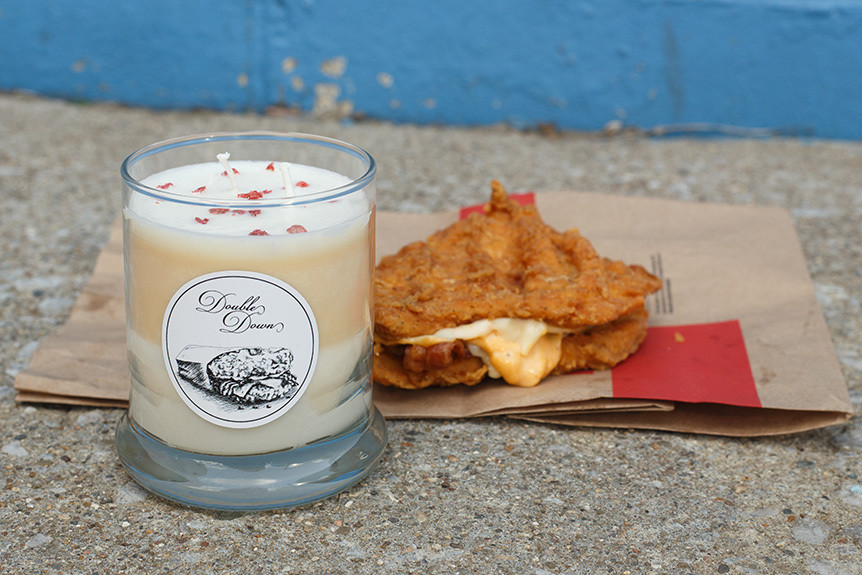 As Mashable points out, the candles will likely sell out quickly. When the fried chicken candles were first made available online in 2013, they reportedly sold out in under a minute. 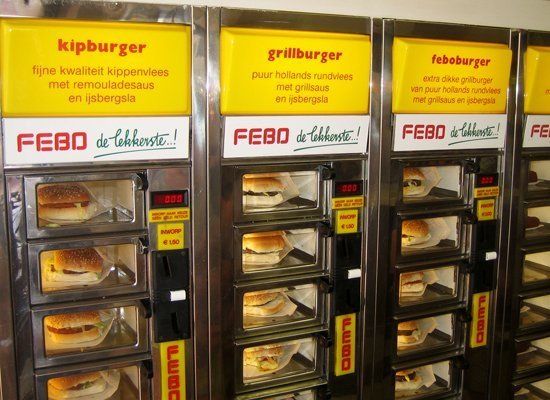