Former Trader Joe's president Doug Rauch is planning to open a store that sells expired food. His project, called The Daily Table, will be a hybrid of a grocery store and a restaurant, Rauch told NPR. The store will sell prepared food, along with fruits and vegetables.

Rauch's inspiration for the store comes from the massive amount of food people waste every day. A 2012 report found that consumers trash up to 40 percent of their food. Last week, a new report was published detailing the futility of food expiration dates. The researchers found that date labels are confusing and lead consumers to trash food that is perfectly good to eat.

Rauch told the Boston Globe that many inexpensive meals available are often unhealthy. For that reason, The Daily Table will be aimed at lower-income consumers in the Boston area.

It might be an uphill battle, though -- Barbara Haber writes for Zester Daily that while Rauch's initiative is well-meaning, it may be hard to convince people to eat food unwanted by other establishments.

Haber has a point, but if the food is healthy, tasty and affordable, we certainly would give it a shot.

Learn more over at NPR. 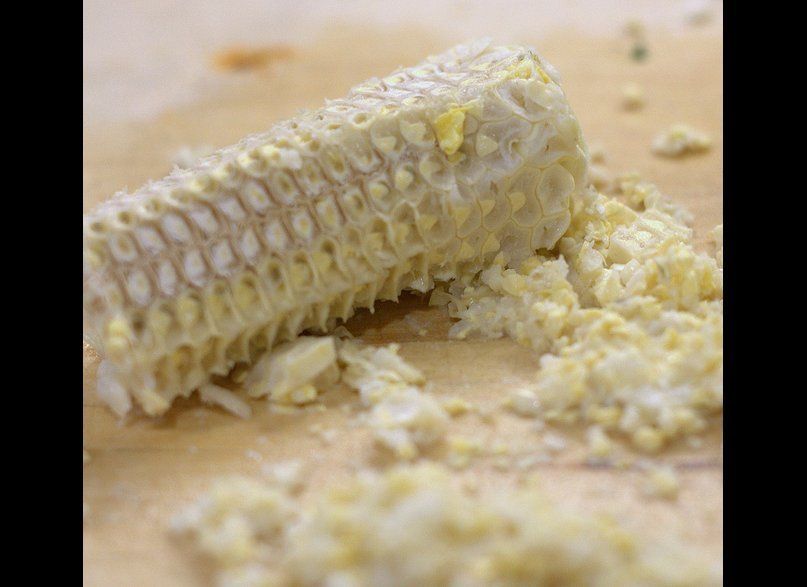 1 / 14
Corn
With summer corn coming into season, we will all have a ton of corn cobs on our hands. You don't have to throw these away. Use the cobs for a base to make a silky corn soup. The milky "corn juice" comes out of the cobs when you simmer them in a pot and can add a deeper flavor than chicken stock. Try it with this <a href="https://www.huffpost.com/entry/corn-chowder_n_1056611" target="_hplink">corn chowder recipe</a>.
Flickr: psrobin