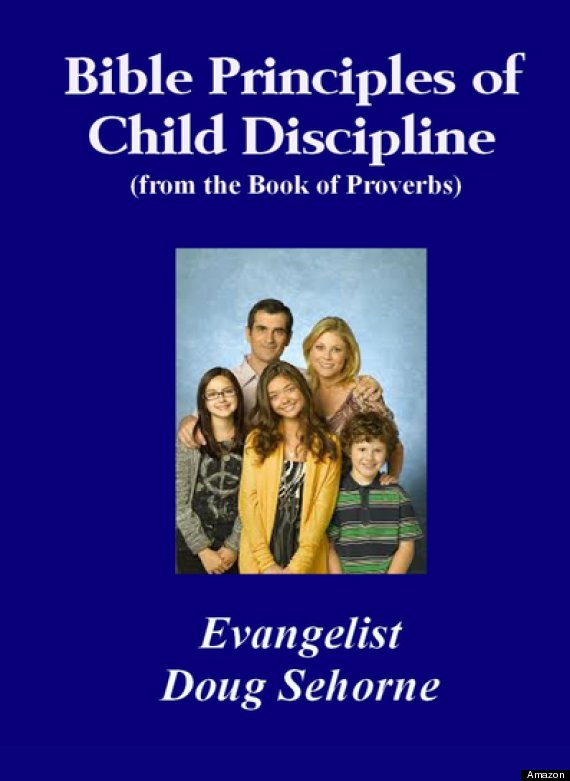 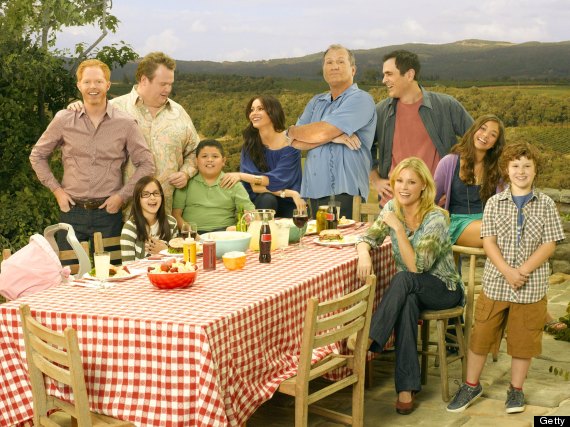 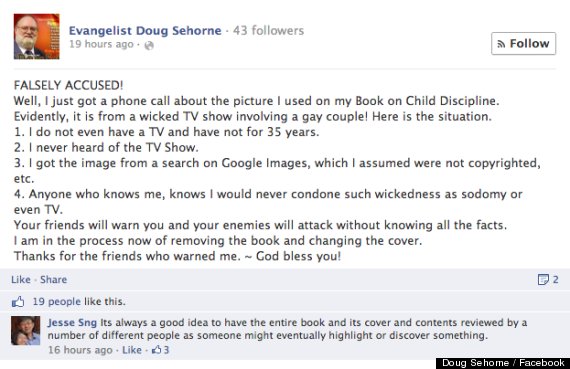 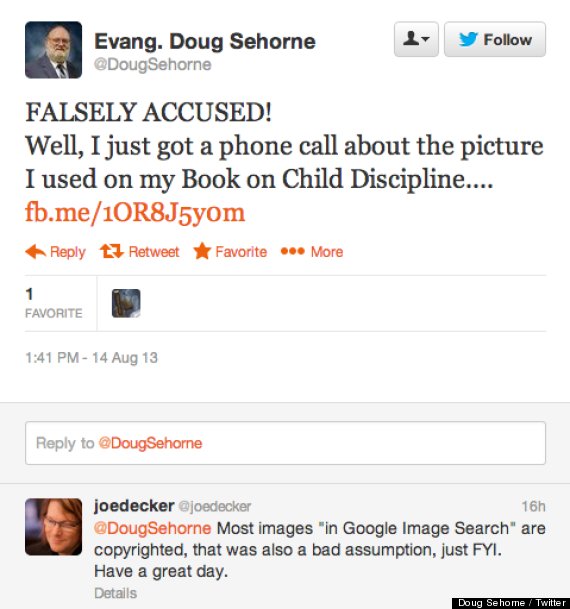 Evangelist Doug Sehorne Uses 'Modern Family' Photo On Cover Of Fundamentalist Ebook; Hilarity Ensues
Pat Robertsons Greatest Hits
1 / 26
Be Grateful For Cheating Husband
Responding to a question from a viewer, <a href="https://www.huffpost.com/entry/pat-robertson-cheating-husband-wife-marriage_n_3281416" target="_blank">Robertson said that married men "have a tendency to wander"</a> and it is the spurned wife's job to focus on the positive and make sure the home is so enticing, he doesn't want to stray.