Nov 10 (Reuters) - Douglas Emhoff, the husband of U.S. Vice President-Elect Kamala Harris, will leave his job at one of the country’s largest law firms by January to focus on supporting the incoming Biden administration, a campaign representative said on Tuesday.

Emhoff took a leave of absence from the law firm, DLA Piper, in August, after now President-elect Joe Biden, a Democrat, named Harris as his running mate. Biden, who faced off againstPresident Donald Trump, on Nov. 3, captured the presidency on Saturday.

His clients have included the makers of the movie “American Made” and National Football League wide receiver Willie Gault, as well as corporations Merck and Walmart, court records show.

Harris and Emhoff have been married since 2014, when she was serving as California’s attorney general. She became a U.S. Senator for California in 2017. 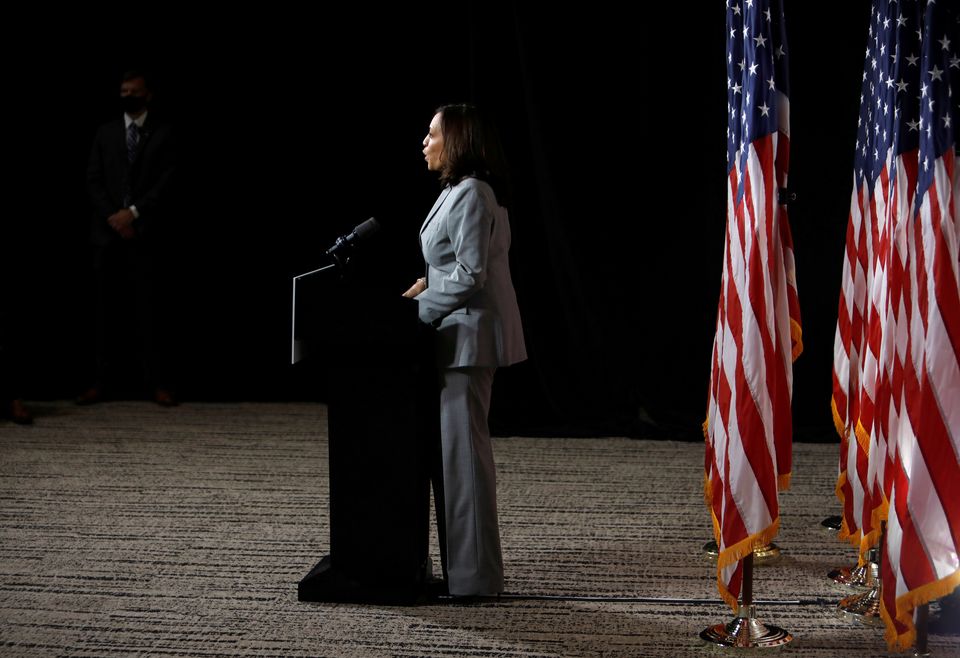