Dov Charney landed right where he wants to be on this week’s cover of Bloomberg Businessweek.

The magazine hitting newsstands Friday morning pictures the ousted American Apparel CEO, infamous for his salacious behavior, photoshopped into the cleavage of a woman wearing a dark red top. The title, “The Fall of the Sleaze King,” scrolls over him in a font reminiscent of retro pornography. 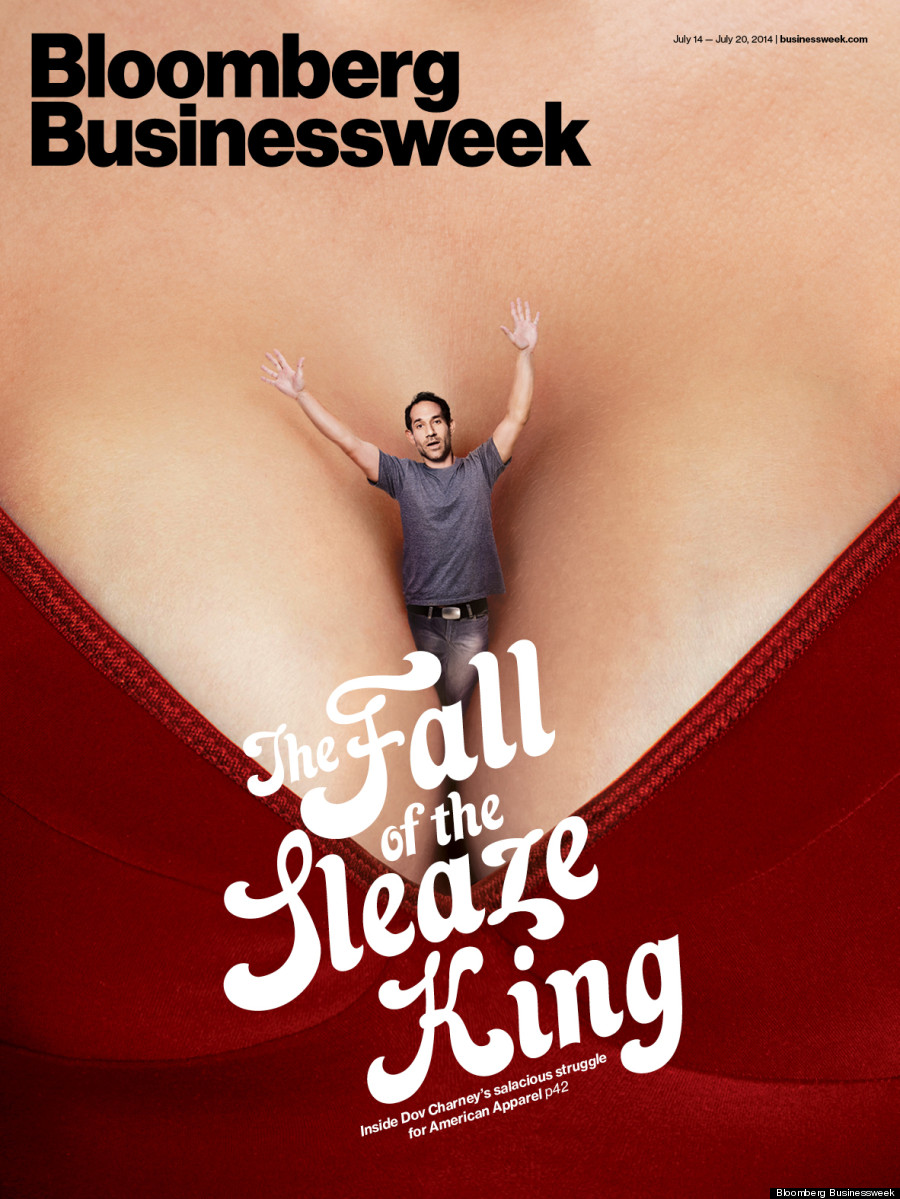 "Initially I felt a little uncomfortable with this, because it made me think of those plastic surgery subway ads," creative director Robert Vargas told The Huffington Post. "American Apparel has pretty much made a business of its sleazy advertising."

He said the design is an homage to the May 1969 cover of Esquire, on which Andy Warhol is drowning in a can of tomato soup. 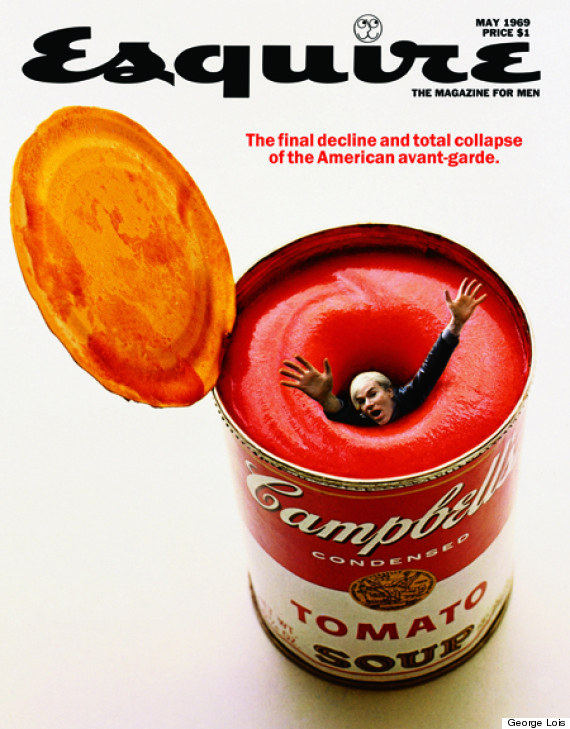 The cover marks the fifth from Vargas, who succeeded Richard Turley in May. Turley was credited with revamping the magazine’s stuffy image, regularly creating some of the most eye-grabbing, and often risque, art on newsstands.

Charney, who was fired last month from the clothing company he founded, has launched an aggressive fight to reinstate himself. Hoping to wrestle control from the board, he has been buying up shares of the company.

On Wednesday, financially-imperiled American Apparel announced a deal with its largest shareholder, New York hedge fund Standard General, for a cash infusion of up to $25 million. The investment will pay off a $10 million loan from Lion Capital that the chain defaulted on by firing Charney.

The deal keeps Charney on as a consultant to the company. 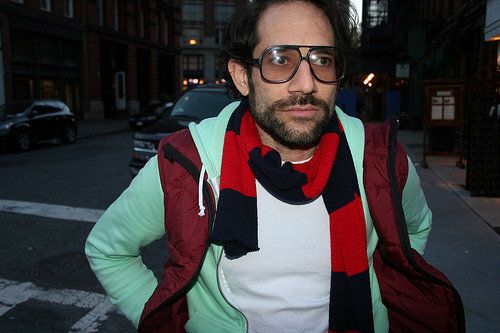