Assemblyman Dov Hikind wore blackface to a Purim party at his New York City home this weekend, and says the costume wasn't offensive.

The New York Observer's Politicker reports Hikind, who represents much of Brooklyn's Orthodox Jewish community, hired a professional makeup artist to dress him as a "basketball player" for the holiday festivities.

A photo posted to Facebook by his son, Yoni Hikind, shows the Assemblyman in costume, wearing brown face paint, standing next to his wife, who is dressed as a devil. Yoni, who according to Politicker was dressed as some kind of angel, wrote, "How cool are my folks... Lol." 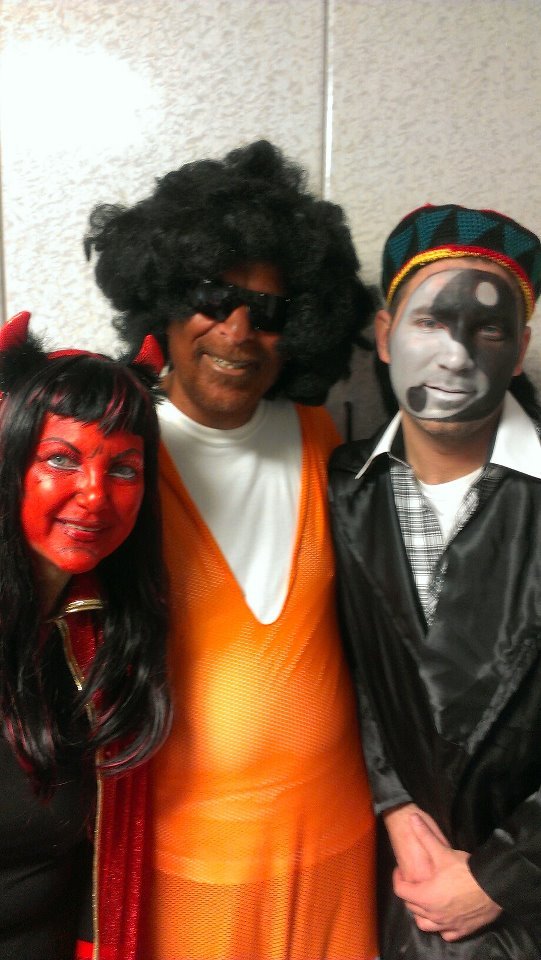 “It was just a lot of fun," he continued. "Everybody just had a very, very good time and every year I do something else. … The fun for me is when people come in and don’t recognize me.”

Hikind told CBS that it "never crossed his mind" that wearing blackface might be offensive.

“If I was black, on Purim I would have made my face look like I was white,” he said.

He also said it's normal for celebrants of Purim-- a festive Jewish holiday marking the salvation of the Jewish people from a massacre at the hands of Haman, an adviser to a Persian king-- to look "strange, wild, crazy.”