Cameron, 21, rose to fame as the star of Disney Channel’s “Liv and Maddie,” a sitcom in which she plays both of the title characters that’s been airing since 2013. Meanwhile, the 23-year-old Clemons made a splash starring in 2015’s “Dope.” The two actresses were both in Disney Channel’s TV movie “Cloud 9,” where they played snowboarders.

After being photographed in LA together, it appears the two hit the town in Las Vegas, even getting tattoos together.

@DoveCameron like this if you and kiersey are dating

a very gay iconic upgrade that left all our asses shook pic.twitter.com/CBVahFa4vE

@DoveCameron what about you hooking up with @bellathorne ? You both would be goals 🔥

Yeah trust me. I have thought about it😉😚 https://t.co/cPQMgkKdKn

Thorne openly came out as bisexual after her split with Gregg Sulkin, but there’s no telling how serious these tweets are, or if Cameron’s Snapchat smooch with Clemons was anything more than two friends having fun.

Hmm ... What could this mean? Cameron had recently split from actor Ryan McCartan, to whom she was engaged, toward the end of 2016, and hasn’t commented on her sexuality or romantic interest since.

While fans are speculating about Clemons and Cameron’s relationship status, as Teen Vogue pointed out, “Whatever it means — if it’s nothing or something — it’s none of our business until Dove lets us know.”

PHOTO GALLERY
Brilliant Gifts For Anyone Obsessed With Rose Gold

Dove Cameron Kissed A Girl, Get Over It
Brilliant Gifts For Anyone Obsessed With Rose Gold 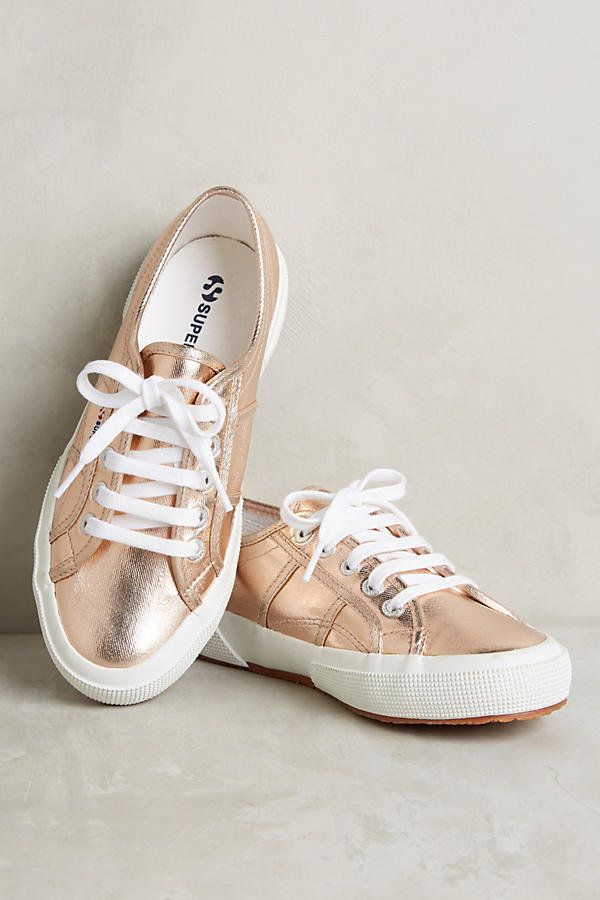