Its “Real Beauty Sketches” tops the latest Advertising Age viral-video chart. The film, which portrays women having their likenesses drawn by a forensic artist, racked up 29.4 million views and more than 660,000 Facebook shares in its first 10 days, according to Visible Measures Corp., which compiles the chart. (The video comes in three-minute and six-minute versions, and the campaign also includes separate short interviews with the artist and three of the women.)

“Real Beauty Sketches” intrigues audiences, and in some cases moves them to tears, with the clever way it portrays how women imagine their own faces. First, each subject describes herself to the sketch artist, who can’t see her. Later, he draws her again, this time as described by a stranger who has just chatted with her. The stranger’s version usually looks more attractive.

“Our self-perceptions are generally kind of harsh, and unbecoming, when really that’s not how the world sees us,” concludes a young woman named Melinda, whose sketch shows dark circles the stranger didn’t mention. “We spend a lot of time as women analyzing and trying to fix the things that aren’t quite right, and we should spend more time appreciating the things we do like.”

It’s an appealing and plausible message. But, as many critics have pointed out, this inspirational little film is highly selective. “I kept picturing all of the women I see on the subway, at highway rest stops, in suburban malls. Yes, some of them look like the women in the ad, but most of them don’t,” Slate’s David Zweig writes.

He’s right: When you set out to portray beauty, rather than, say, kindness or intelligence, you wind up showing people who are better looking than average. And when you’re from the affluent creative class, your idea of beauty is even narrower.

The women in the film aren’t just attractive. They skew toward a trim, healthy, “natural” style that reflects the shoot’s San Francisco location. They were “women that could represent well Dove’s concept of ‘Real Beauty,’” Anselmo Ramos, Ogilvy & Mather Brazil’s creative lead on the project, told Fast Company. None would fit easily into a hip-hop video or “Real Housewives” show. Their looks, while diverse in some ways, are culturally specific.

Such selective data wouldn’t matter, except that Dove is invoking the aura of science. It calls the stunt “a social experiment” -- relentlessly -- and encourages us to imagine that the campaign proves something about how women in general think and how women in general are perceived.

In fact, we have no idea whether the procedure would produce similar results for women whose looks are below average. Maybe there’s a tendency for people to see themselves as closer to average than they are, or maybe strangers would exaggerate unattractive women’s flaws.

We don’t even know how it would work with pretty women who wear a lot of makeup. Would Dove have gotten the same results in Dallas?

To ask that question is to fall for the “social experiment” charade. Make no mistake: This venture has nothing to do with science. It is a brilliantly crafted branding project and even more selective than it initially appears. It wasn’t likely to produce surprises.

Gil Zamora, the forensic artist, is indeed a well-respected professional who worked for many years doing composite sketches for the San Jose, California, Police Department. But, unlike his interview subjects, he knew the point of the exercise going in. The “experiment” wasn’t double-blind. Zamora’s knowledge matters because a verbal description of any given feature allows a lot of interpretative leeway, and he could have unconsciously biased his drawings.

“This is a social experiment,” he said in an interview, repeating the Dove mantra. “We were trying to show how women are their own worst beauty critics and how they see themselves and how others see them.” Right.

Exacerbating the potential for bias, Zamora deviated from his standard procedure, which includes giving the witness a chance to review the sketch and correct any misinterpretations. There are two possible sources of error in a composite sketch: the witness’s memory of what the person looked like and how that memory gets translated from impression to words to drawing. One witness’s “round face” is fat but oval, another’s is round and not especially fleshy, while another’s is what an artist would call square. Proportions mean different things to different people. And some people simply have limited vocabularies.

Back-and-forth collaboration gets around this problem. It’s crucial to making sure an interviewee’s verbal description matches the picture in his or her mind. “Ultimately the individual that describes gives you a thumbs up and says, ‘Yes, that reminds me of that person,’” Zamora said. But, in the Dove case, neither the women nor the strangers got that chance. So even a woman with a 100 percent accurate mental self-image might wind up with a misleading sketch, because her idea of a round face or pointed chin wasn’t the same as the artist’s.

As a result, “it’s a tainted image, there’s no question about it,” says Stephen Mancusi, a forensic artist formerly with the New York Police Department and the author of the textbook “The Police Composite Sketch.” He continued: “For entertainment value, that’s fine. It’s interesting. But it’s not what they’re selling, because you’re not getting the subject’s own perceptions.”

Take Florence, the star of the shorter video. Her most striking features are her long, light-blond hair and her long face, both of which appear in the stranger’s sketch. In the sketch based on her own description, however, Florence has a wide face and medium-dark hair. The mole on her cheek and deep lines around her mouth may reflect her greater awareness of her flaws, but is she really deluded about the color of her hair? Or did something simply get lost in the translation from word to picture?

The strangers also didn’t have a chance to check the sketches. And, least among those shown on the video, the strangers’ sketches seem not only more flattering but also, on the whole, closer to a viewer’s perception than the women’s. That result supports the Dove message about self-perception. But it, too, could reflect the selective use of data.

Zamora says he sketched about 20 women over two and a half days. Only seven made it into the video, and only three of those -- all of them white, critics are quick to note -- are shown long enough for viewers to get a good sense of how their actual appearance compares with the sketches. On its website, Dove provides side-by-side comparisons of the sketches of the seven women but no photos.

There are many reasons to choose some women and not others for the video, ranging from how well they speak to whether they were available for the big reveal. But it’s hard to imagine that the director didn’t try to make the most compelling movie possible, choosing the sketches that showed drastic contrasts. Few, if any, viewers realize they’re seeing only about a third of the subjects of the “social experiment.” (When I asked Dove, before my interview with Zamora, how many participants there were, I got the carefully worded reply: “Seven real women participated in the creation of the film.”) However media-savvy we may be, we tend to believe that a “documentary” reflects reality -- even if it’s quite obviously an ad.

For all the scientific flimflam, the positive message of “Real Beauty Sketches” isn’t actually that controversial. In the mind’s eye, we don’t in fact notice the minor imperfections in most of the faces we see every day. We pick up an impression that includes facial features but also personality and demeanor. As a reminder of how others most likely see us, the video serves Dove’s sensible vision of “a world where beauty is a source of confidence, not anxiety.”

But the campaign also encourages the perception that it’s normal, if undesirable, for grown women to obsess about their imperfections. The most striking difference Zamora noticed between the women and the strangers wasn’t in their attitudes but in the depth of their knowledge. “The real women definitely gave me more information about every feature,” he says. They knew what their faces looked like in detail, and detail inevitably reveals imperfections.

That’s where the faux science is worrisome. The exercise conflates awareness of your flaws with misery and low self- esteem. Dove laments that “only 4 percent of women around the world consider themselves beautiful.” But “beautiful” means something stronger than “above average,” and there’s a big difference between not calling yourself “beautiful” and thinking you’re a worthless human being.

(Virginia Postrel is a Bloomberg View columnist. She is the author of “The Future and Its Enemies,” “The Substance of Style” and the forthcoming “The Power of Glamour.” Follow her on Twitter @vpostrel. The opinions expressed are her own.)

To contact the writer of this article: Virginia Postrel at vp@dynamist.com.

To contact the editor responsible for this article: Tobin Harshaw at tharshaw@bloomberg.net. 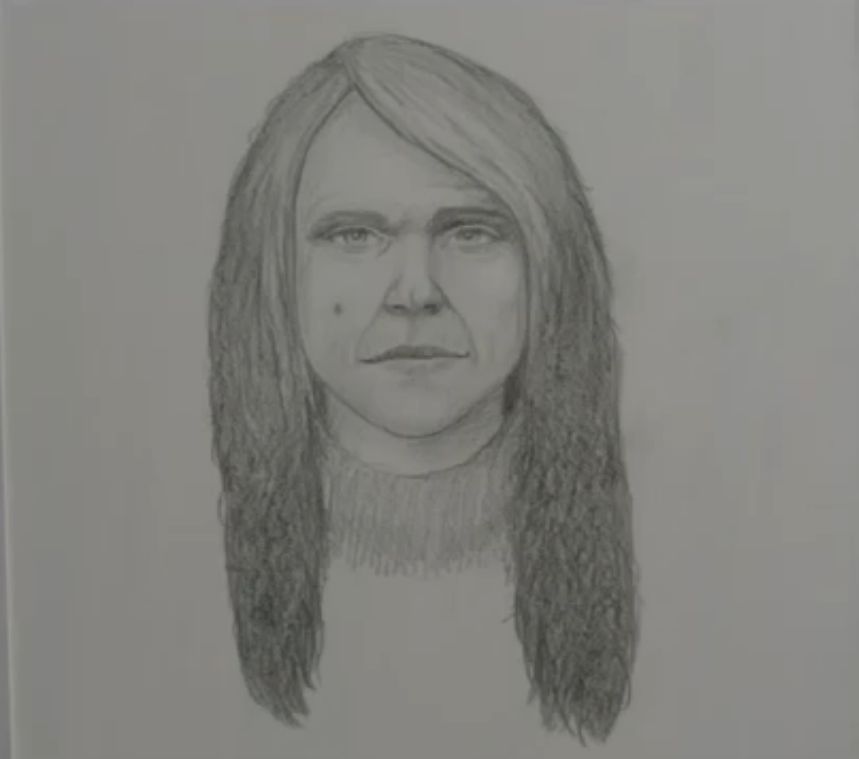 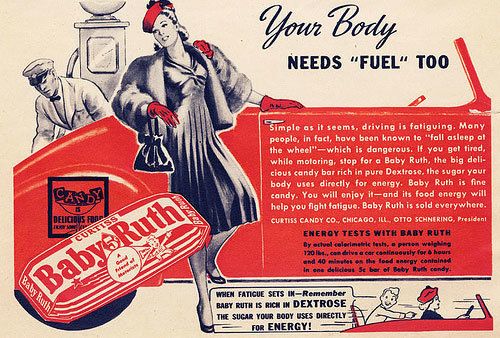