In the South there is a rather unique subculture that I like to refer to as "Dowagers of Death."

These Dowagers are fascinating women...they are usually women, although a man could certainly qualify to join the ranks.

Their days begin early, watching for their copy of the Montgomery Advertiser to be thrown onto their front porch. As soon as the paperboy has driven on, so as not to be seen in their lovely bathrobe, they sneak out, wearing their scuffies, retrieve the paper and rush back inside.

Pouring a big cup of coffee, they sit down at the kitchen table...they ignore the headlines, ignore local news, ignore the society page and head straight for their target: OBITUARIES. Elated at finding someone they know, their first move is to call someone, no matter the time.

"Well you will never guess who died."

"I am not going to guess who died at five o'clock in the morning, just tell me."

Thrilled that she had the news first the Dowager relates who died, speculates on the amount of suffering that must have gone on and will the widow, bless her heart, wearing something to the funeral that isn't tacky.

The pair hang up their phones and both rush to their pantries to see what Cream of Anything Campbell Soup they have on hand. That is one of the rules of being a Dowager of Death... one must prepare a casserole that uses at least one can of Campbell's Soup. Two is better, and three cans could make you president of your local chapter. Finally, whatever casserole you prepare must be topped by canned fried onion rings.

The Dowager throws her casserole together, pops it into the oven and then heads to her bedroom to begin dressing. She considers that it is a solemn occasion, but thinks it is nice to add a bit of color to her ensemble...she just can't be one of those women who wear only black.

Once she has made herself up, dusting her cheeks with plenty of rouge (Merle Norman only), applying her lipstick (Million Dollar Red, her signature color since 1954) she goes into the kitchen and checks her casserole.

As soon as it is ready, she pops it into her thermal carrying case and rushes over to the home of the widow.

She knocks on the door, hugs the widow, "How are you holding up Dear? Don't worry, I am here and will take care of everything."

The Dowager is delighted that she is the first one there, ignoring the fact that the widow is still in her bathrobe, having just woken up after a long fitful night.

That means that she is in charge, arranging the food as the other Dowagers bring in their casseroles, their cakes, their biscuits, their aspics (who would put olives in an aspic, that's just tacky) and then others who will never be a true Dowager who simply stop by the drive-through and bring a bucket of chicken. 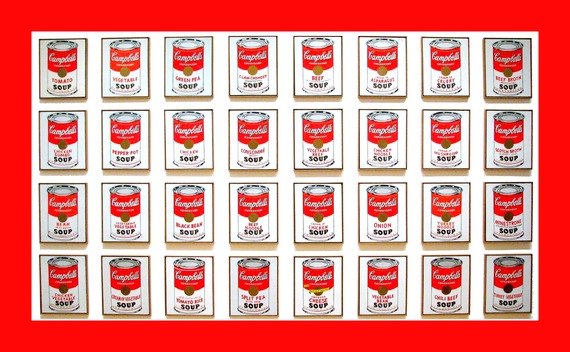 As the widow goes to dress, the Dowager sets up her chair in a place of prominence. Being there first, she is the Dowager Supreme. She sets up the Book of Remembrance for people to sign...she makes sure the pen is working properly....black ink only.

She has a long day ahead of her. Maybe she should have a piece of that chicken, just to give her strength, of course. She reaches into the bucket.