If one thing has been proven in advertising through the new millennium, it's that the age old saying is true: there is no such thing as bad publicity.

While celebrities have already lived by this rule for decades, there are a group of creators who have only recently discovered the dizzying pull of bad publicity... bloggers. Yes, those sleek blonde ponytailed writers of the midwest have now become both the hunters and the hunted.

At the center of this witch hunt-y circus is a woman named Alice. 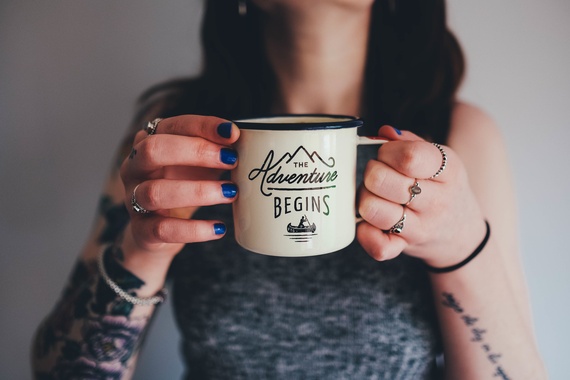 Back in 2009, the world was a brighter place. Obama had just been inaugurated, Adele won her first Grammy, and Britney made her breakdown comeback official with "Circus". It was entirely possible for anyone to have their 15 minutes of fame on the Internet, and many did.

This strange era that fell in-between the death of MySpace and the birth of the iPhone was also beginning to usher in a brand new kind of career industry: blogging.

Writing on the Internet was nothing new at that point, but there were pioneering groups of women who were beginning to do things differently. Instead of posting news or writing stories, they were documenting their daily lives.

As blogging began to increase in its popularity, more people were beginning to read the stories these women were spinning. And, as bloggers began to take themselves more seriously, a core group of readers emerged who wanted to discuss the things they were reading every day.

Although Alice prefers to maintain a fake shroud of anonymity, she has admitted that she lives in Brooklyn and works as a software developer. In her interview with Racked in 2015, Alice explains that she created GOMI so she could "shit-talk new media and Internet celebrities."

Alice might not have realized it then, but the forum that she created would go on to introduce a new era in blogging. This era would be identified by overly curated blog posts, content paid by sponsors and advertisers, and the inevitable snapback from thousands of blog readers who were simply no longer buying it. 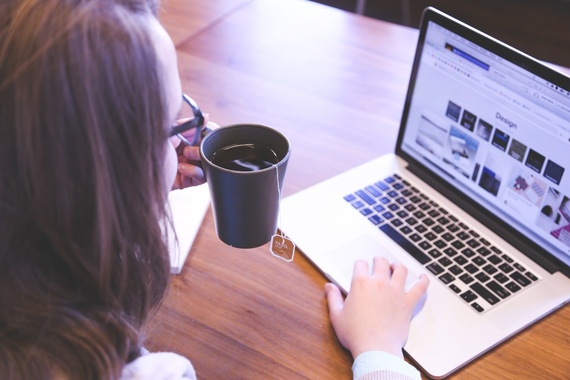 Of course snark sites are nothing new to the Internet. They've existed since before the days of LiveJournal, and continue to reign popular in 2016. Some snark sites have even hit mainstream, resulting in book deals: Cake Wrecks and STFU Parents are two prime examples.

GOMI, however, has never quite achieved this level of mainstream success.

For a very short time after its inception, GOMI managed to remain under the proverbial radar. Many GOMI forum members were reading GOMI as a way to keep up with their favorite blogs, without giving the blogger hits and the resulting ad money.

That all changed when Dooce, the self proclaimed "first mommy blogger," discovered she was being written about. In retaliation, Dooce tried to sue GOMI.

It didn't turn out very well for her.

After Dooce went head to head with GOMI, it reached a certain level of infamy it hadn't had before. Suddenly it was a rite of passage for a blogger to get their own GOMI thread: it meant you were popular. It was the equivalent of a new celebrity seeing themselves on the front page of US Weekly for the first time.

Three years after Dooce tried to sue, GOMI would land on Forbes' list of 100 Best Sites for Women.

This dawned the "Golden Age" of GOMI. Soon GOMI had over 50,000 active posters, and was receiving over 500,000-plus unique visits per month. Thus began the slow transition from a critique forum to being the unwavering black hole of negativity it's known as now.

A large part of GOMI's user base has always been very conservative, religious stay-at-home moms. Their favorite thing to say is, "It's not that hard." Aside from the rampant SAHMs, GOMI regulars include multiple armchair psychologists and part-time detectives.

If a blogger really wants to fast-track the number of comments on their GOMI thread, being successful or skinny generally seems to do the trick. In the era of lifestyle blogging, where everything is perfect because it's been photographed that way, it's easy to understand why and how such a vicious forum came to be. 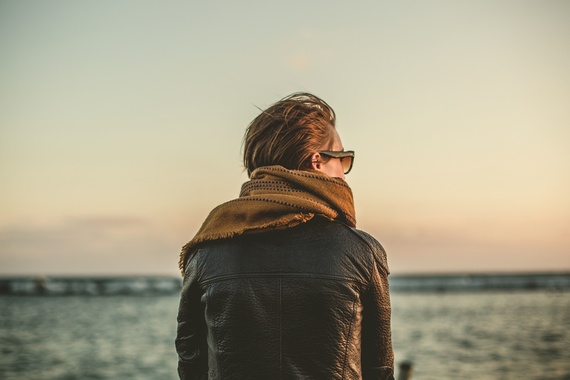 Morgan, who blogs at The 181, summed up the heart of GOMI perfectly. In her blog post regarding the GOMI community. She wrote:

The GOMI community seems to feel that it has some sort of vigilante responsibility to police the blogosphere for things it deems irritating and then pick at those scabs until they become giant gaping wounds in the lives of real people.

Seven years after GOMI's inception, Alice still remains at the center of the circus, but complains that she receives hate mail, anonymous phone calls, and death threats.

Alice doesn't seem to understand why she has received this kind of backlash in recent years.

To the Daily Dot, Alice said:

GOMI is full of people who work really hard and read blogs for entertainment. They get really annoyed when bloggers post about their hard, busy days of going to aerobics class, eating a bowl of oatmeal, and taking a picture of it.

Bloggers -- most of whom are self-employed and work as many hours in a week as anyone in an office or retail job -- work hard to maintain the illusion of their brand. While most GOMI users write off the kind of work bloggers do, blogging is not only a full-time job, it's a core component of what is becoming our new entertainment industry.

One of the most severe witch hunts in GOMI's recent history involves a blogger named Emily Meyers, who also goes by the name "The Freckled Fox." 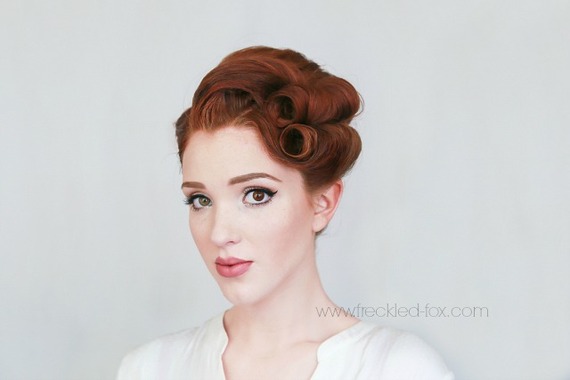 Image via The Freckled Fox

In 2015, Meyers announced that her husband had been diagnosed with Stage 4 Metastatic Melanoma. A GOMI snark favorite, Meyers' post was instantly critiqued. GOMI users maintained that Meyers' husband "didn't look sick." When Meyers and her husband purchased a new house, GOMI sunk their teeth in even deeper.

"Hopefully your firecrotch brats will go to a better family when you and your husband die," One GOMI user commented on Meyers' Instagram feed. The comment has since been deleted, but by that point, GOMI was officially off their leash and rabid with the need to prove Meyers wrong.

Alice took the opportunity to make a blog post about Meyers on the GOMI home page, writing, "There appears to be no physical evidence of a traumatizing surgery to remove giant tumors as claimed."

A few months later Alice would post a veiled apology when it was proven that Meyers' husband indeed has Stage 4 Metastatic Melanoma. The post is now deleted, and GOMI has become the type of site that it was created to mock.

Since accusing the Meyers family of lying, GOMI has begun to crawl towards a slow decline, most notably with fading traffic and sloppy web design that results in errors and redirects. Of course there is still a group of core commenters who don't seem to be going anywhere anytime soon.

Other ex-GOMI commenters have begun to seek refuge at Reddit, where, in a truly meta move, they've created a sub-reddit community to snark on GOMI's most infamous user.