If you want to feel like you live in the world of "Downton Abbey" you're in luck because now there is a board game based on the popular British TV series.

Your goal, as described on the Amazon U.K. page for the game, is to complete tasks as a servant as "quickly and efficiently as possible." In the Servants' Hall, the players are dealt cards with varying numbers of bells on them, indicating the importance of each task.

"The player must then navigate their way around the corridors and stairs of the Abbey, throwing the dice to determine how many moves they can make. Once they reach the destination of a task, they collect their bell tokens, and the next player throws the dice to set off for the next job," reads the description.

It's fairly simple, but Carson spaces along the way are meant to trip you up. If a player lands on one, they have to take a card or "take a letter," which will "call them away from the Abbey."

Sounds fun and all, but hopefully the next "Downton" game will have the option to play as the Dowager Countess.

Check out pics of the games below: 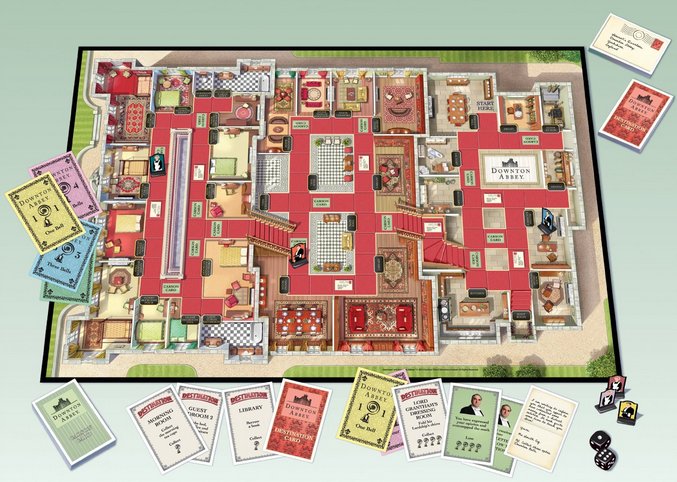 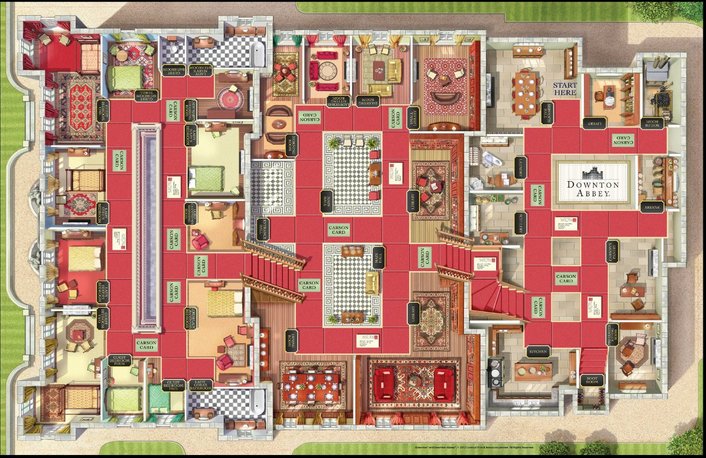 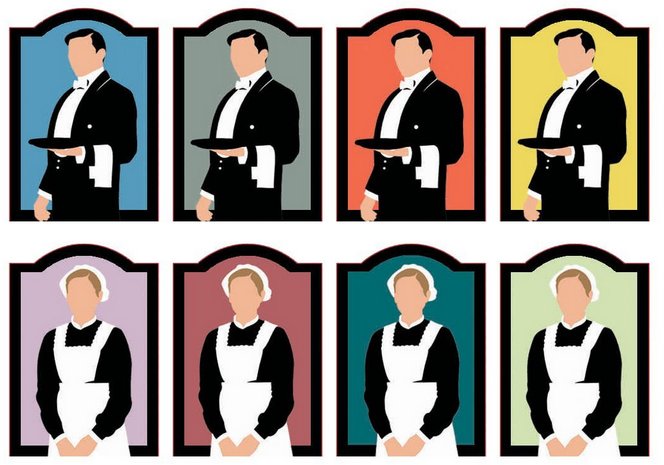