"Downton Abbey" may have just ended here in the US, but Michelle Dockery has already slipped back into her Lady Mary costume and is at work on Season 4 in the UK.

There's been a flurry of "Downton Abbey" Season 4 news as of late, with Masterpiece announcing the new faces stirring up trouble on the hit drama.

Tom Cullen will play Lord Gillingham, a family friend of the Crawleys who visits the family as a guest at a house party. Nigel Harman has joined the cast as Green, a valet. Dame Harriet Walter will play Lady Shackleton, an old friend of the Dowager Countess, Joanna David will appear in a guest role as the Duchess of Yeovil, Julian Ovenden will appear as aristocrat Charles Blake and Dame Kiri Te Kanawa as a guest who sings in the house. Shirley MacLaine will also return for the Season 4 finale.

"'Downton Abbey' has seen many great characters visit the house over the years and we couldn't be more thrilled to welcome the new faces that will be joining the regular cast of 'Downton Abbey' in Season 4," executive producer Gareth Neame said in a statement. "We hope audiences will be as excited about them as we are."

Check out the full photo below, and click through the slideshow to see the new faces of "Downton Abbey" Season 4. 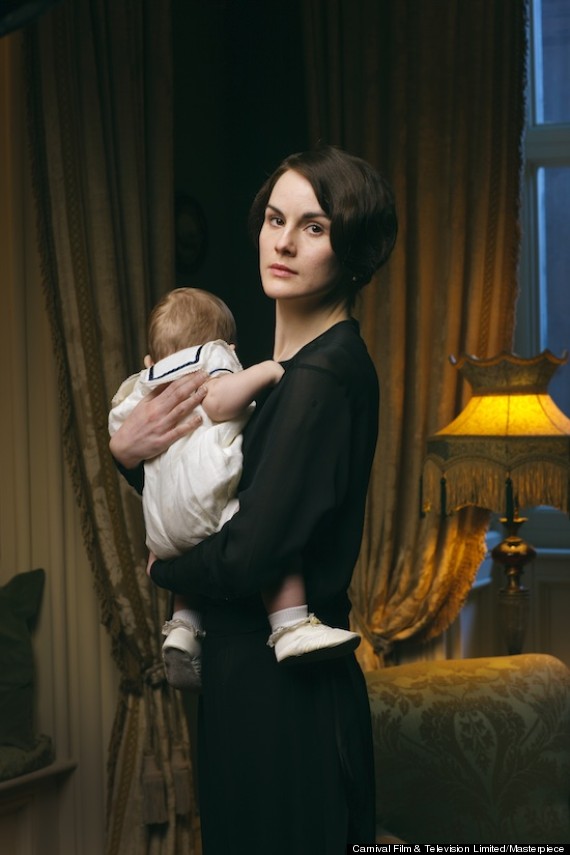