After handily topping the Forbes hip-hop cash kings list, Dr. Dre has proven to be 2014's highest-paid musician, bringing in a huge $620 million. With Dre's current takeaway from Apple's $3 billion acquisition of Beats, he easily bested runner-up Beyonce, by just over $500 million. Beyonce's $115 million reflect a big year resulting from the release of her surprise self-titled album, the Mrs. Carter Show tour, the On the Run tour and endorsements from companies like Pepsi and H&M.

To see where Taylor Swift, Justin Timberlake and Rihanna landed, head to Forbes. 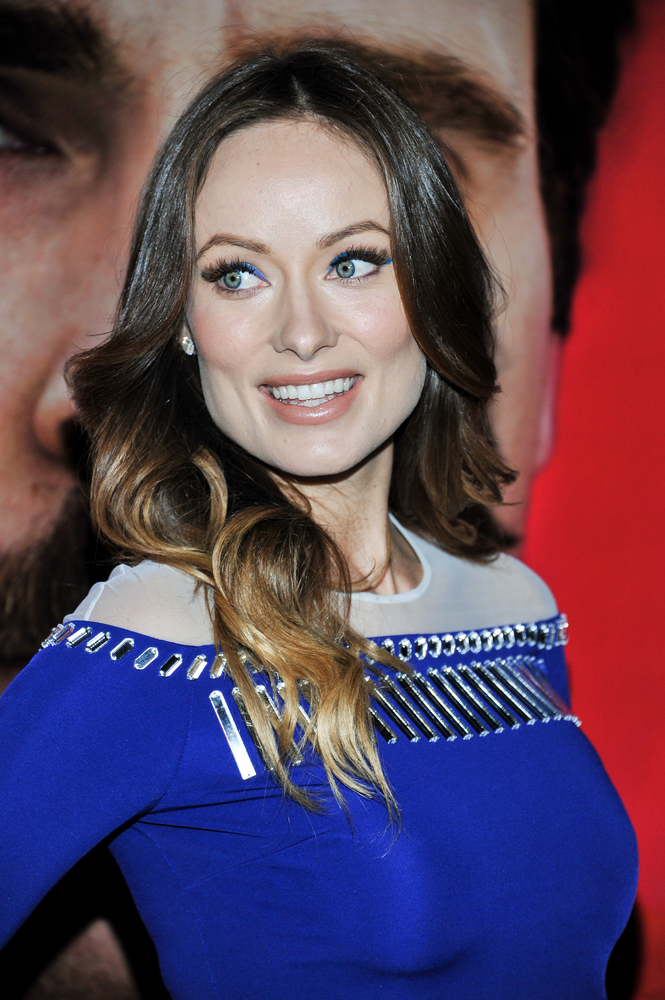