As Gail Simmons said, this is nothing new! People have been taking beautiful photographs of food for probably as long as people have been taking nude photos of other people. Do we have greater access to both kinds of porn? Sure, that is why we love the internet. But suggesting that enjoying the beauty of the food you eat is somehow detrimental to our health seems idiotic. Is enjoying sex detrimental to our health? We are certain Dr. Oz would say no. It is worth mentioning that we adored how visibly hot and bothered Gail Simmons got when Dr. Oz described "fat dripping down the side of a burger" (we're with you Gail!).

Check out the segment on Eater and let us know what you think. Is this a legitimate concern? Or is Dr. Oz digging pretty hard (and fairly irresponsibly?) for content? 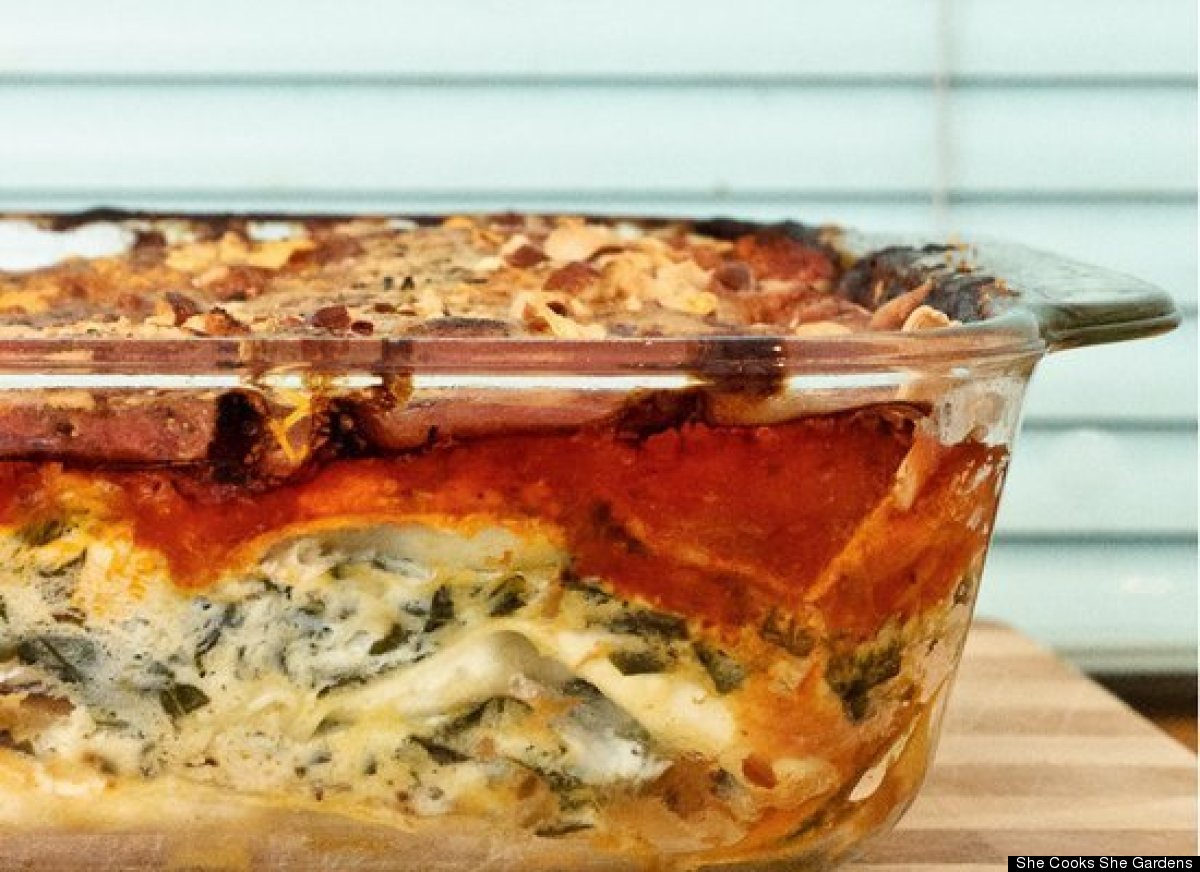