Thirty million people in the United States have diabetes, and about one third of people who have type 2 diabetes don’t even know it. Dr. Phil was one of them until he was diagnosed with the disease 25 years ago.

“I was really active, exercised a lot, played tennis, I was in good shape, but I was, all of a sudden, bang, I would just hit a wall, and I knew I was having huge energy deficits,” Dr. Phil tells The Doctors. “I thought, this can’t be right.”

When a doctor determined that Dr. Phil’s blood sugar was unstable and his insulin was out of balance, Dr. Phil was optimistic. "Unlike a lot of people, I was kind of relieved because I was worried, I thought maybe it was something that couldn’t be managed,” recalls Dr. Phil. "The doc sat down and said, ‘I’ve got good news and bad news. You do have something wrong with you; that’s the bad news. The good news is this can be managed."

Dr. Phil, 65, has been successfully managing his diabetes ever since, and has now partnered with AstraZeneca in hopes of helping the more than 28 million Americans who are living with type 2 diabetes get educated and feel empowered to take control of the disease by making necessary changes to their lifestyle. Another 86 million people in America are at risk for developing type 2 diabetes.

“I’m just trying to raise awareness and get everybody to know," says Dr. Phil, who heads to Capitol Hill today to urge Congress to do more about the national diabetes epidemic. He identifies the six steps people can take to help manage the disease in the video above and at OnItMovement.com.

What Dr. Phil Discovered 25 Years Ago -- And Why He's Heading To Capitol Hill About It
What Affects Diabetes Risk? 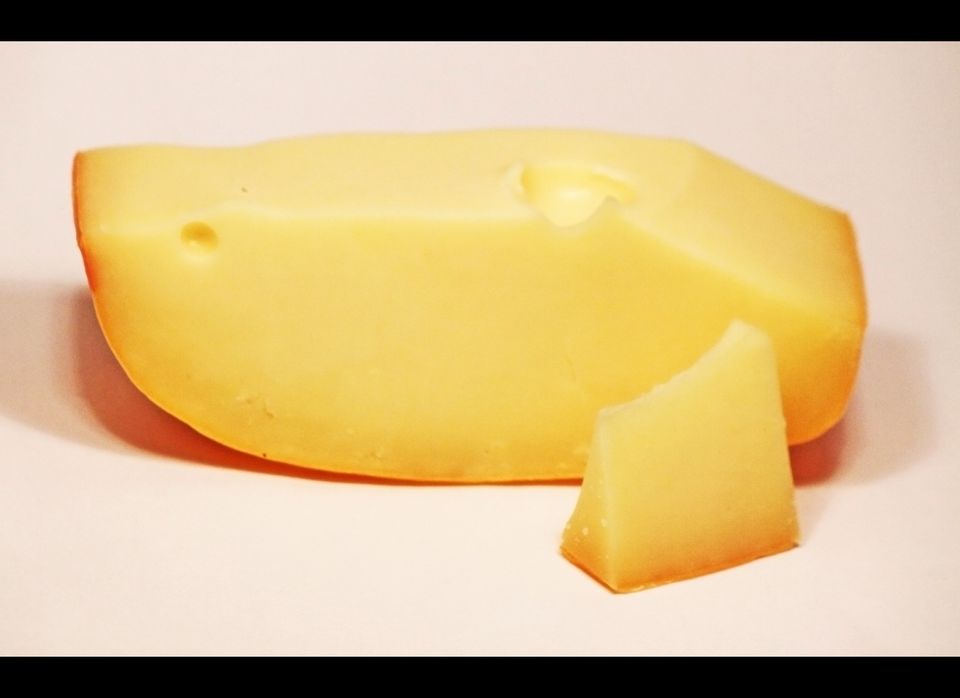