Oh, how I’ve loved you since your early days on Oprah, but today, I’m writing you with a specific request. I watched this week’s episode, “Identical Twins Starving to Death: Who’s to Blame,” and I haven’t been able to get it out of my mind. So, since we’re both therapists and can appreciate the value of talking things through, I thought I’d start the conversation.

Here’s the deal, I’m gonna give it to ya straight, because I know that’s what you appreciate. You’ve got to stop triggering people with eating disorders in an attempt to improve ratings. For the love of God, I lost count of how many times you showed those precious girls raising their shirts to show your camera crew how emaciated they are, their protruding collar bones, and rib cage. They wore the least amount of clothes allowable on network TV to highlight their fragile physical state. It was troubling the number of times they’re shown bingeing and purging in the bathroom. And then, to make matters worse, you allow their parents to discuss the girls’ dramatic weight loss in NUMBERS, including their weight prior to the onset of the eating disorder and current weight.

You’re a psychologist ― you know exactly how harmful it can be to see such triggering images and numbers repeated over and over again.

I recovered from anorexia and bulimia, and I’m confident this show would’ve reinforced my belief that I wasn’t “sick enough” to warrant treatment. As you know, believing you aren’t “thin enough” is a factor in why people don’t seek treatment. In my role as an eating disorders therapist, my clients often come into sessions deeply ashamed that they have such a disabling disorder, yet appear “healthy.”

I also found it disturbing that the show emphasized numerous times how the girls are on death’s doorstep, “Didn’t one of the girls just have their doctor state that her potassium level was so low that she’s at risk for immediate heart failure?” So what, they made the next best choice and packed up and headed to the Dr. Phil show? That makes a whole hell of a lot of sense if she is that critical. How about flying her to Denver’s Acute Center for Eating Disorders to ensure her heart doesn’t give out instead of sitting her on a stage where her mother is asking to be compensated for the trip out to your show.

And what’s this about the parents saying, “If Dr. Phil can’t help our daughters they’ll be dead by the end of the year.” Wait, what?? Have they tried, um, an eating disorder treatment facility? Last time I checked, that’s your best hope for your child to recover if they’re in such a critical state - NOT a talk show. I love me some Dr. Phil, but let’s be honest, these girls need inpatient treatment STAT!

Now, props to you for having Timberline Knolls staff from Chicago there for the twins and to them for being ready and willing to accept help. T.K. is a fabulous residential treatment program, and I have mad respect for their Medical Director, Dr. Kimberly Dennis. Also, you mentioned that you’d spent 29 million dollars since last season in aftercare for people who come on your show. That’s amazing and unheard of ― I just wish, in this particular case, it didn’t come at such a high price for viewers.

That said, I also feel compelled to acknowledge the various ways I think the show was helpful:

- You highlighted the parents’ sense of helplessness when trying to navigate the scary waters of eating disorder recovery, as well as identified the faulty belief that they’ve failed their children because they can’t figure out how to help them.

- You gave parents permission to seek help from professionals for this complex psychiatric illness by saying, “you can’t do this on your own.”

- I felt myself vicariously sigh in relief, along with the parents on your show, when you let them know it’s not their fault, and that their divorce didn’t cause their twin’s to develop an eating disorder.

- Capitalizing on how these particular parents are stuck in blaming each other for their girls’ illness, only serves to divert their attention away from helping them recover. With your blunt style, you just laid it out there for them: “You can either be part of the problem or part of the solution.”

It was beautiful how you joined the very divided parents, along with mom’s boyfriend and let them know that the girls “need the adults in their life to love them enough to put them first.” Well done!!

-the loneliness and isolation;

-inability to change the behaviors on their own even if they want to;

-the fact eating disorders provide relief, albeit in a terribly unhealthy way from deep-seated emotional pain;

-the desire to be left alone with the eating disorder; and

Your gentle approach with the 16-year-old twins was very endearing - it’s clear you have a big heart. What a healing moment you provided the girls with their father. As you said, parents react out of fear and say harmful things (at times) out of helplessness and frustration. Clearly, dad’s comments to the girls about being embarrassed to be in public with them, that they look like a bag of bones, and that eating disorders aren’t real illnesses only served to increase their already overwhelming sense of shame; not to mention broke their hearts. Yet, you gave them space to tell their dad what they need from him, how his absence since the divorce has impacted them, and their deepest desire to be loved by him.

From my couch, I applauded the girls for having the courage to be so vulnerable on such a public platform, as they told their dad, “It would mean the world to me if you would spend time with me and be proud of me again.” I also high-fived you when you asked the dad to tell his daughters what he loved about them, and you were unwilling to accept the bullshit answer, “I love you because you’re so pretty.” You pushed, “why do you love her?” You required him to give a substantial and meaningful reason that wasn’t based on their appearance. Yes! Yes! Yes!

So, Dr. Phil, what do you say, can you ditch the numbers, the triggering images of bodies and behaviors? If so, those of us who are struggling with an eating disorder, or have recovered would be so very grateful. 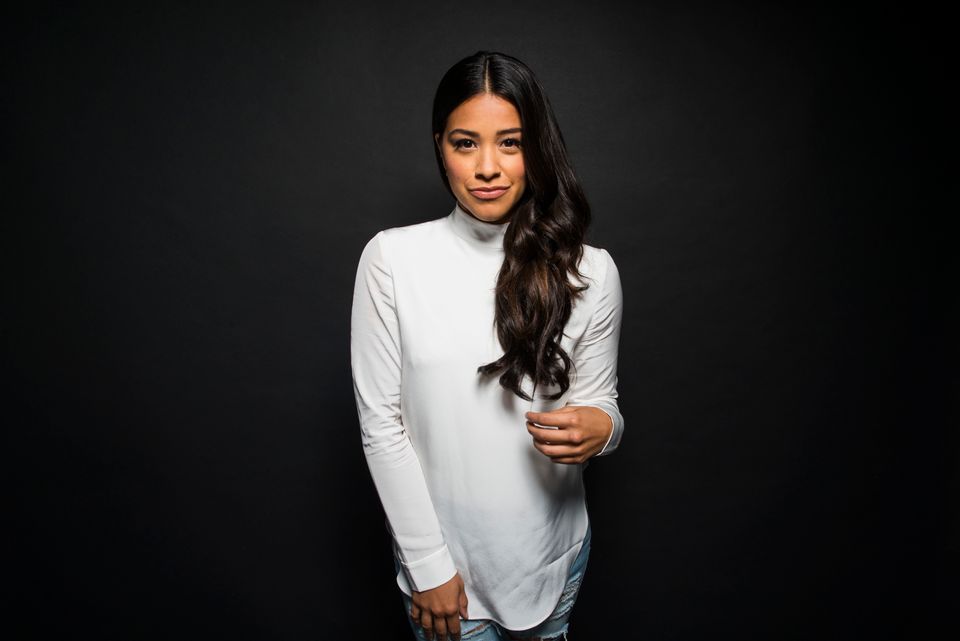