“My wife, Robin, is always the one who surprises me but today, I’m finally getting her!” Dr. Phil says, of his surprise Valentine's Day gift for his wife of 39 years. “As my Valentine’s Day gift to her, I talked her number one favorite artist and band of all time to make an impromptu appearance today, just for her.”

To Robin’s shock and excitement, their son Jordan, and his band Hundred Handed – which is tearing up the charts from Los Angeles to Sydney – performs one of their new singles, “Doctor.” The band is accompanied on vocals by Kato and the Ellis Alice. Watch their performance in the video above.

Hundred Handed’s debut album, “...Like It’s Saturday,” will be released on March 18. Their single, “Love Me Like the Weekend,” is available for purchase on iTunes.

Like Dr. Phil on Facebook | Follow Dr. Phil on Twitter| Be on the Show
PHOTO GALLERY
Valentine's Day Dinner Recipes
Download
Calling all HuffPost superfans!
Sign up for membership to become a founding member and help shape HuffPost's next chapter
Join HuffPost
Voting Made Easy
Register to vote and apply for an absentee ballot today
Register now 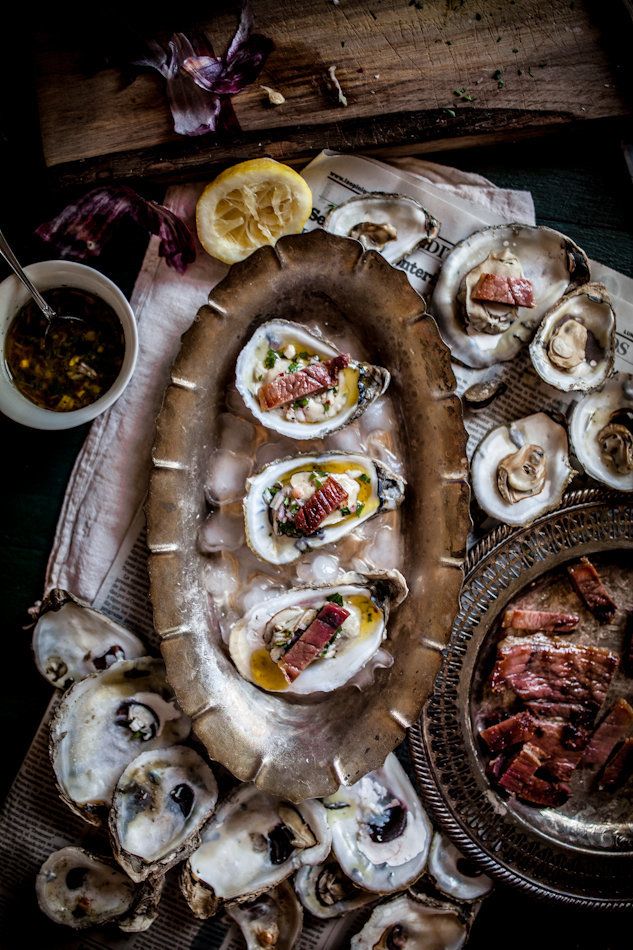