"Don't knock it 'till you've tried it!" That's the moral of Theodor Seuss Geisel's all-time classic about a child harassing a man until he agrees to sample an oddly colored meat dish that turns out to be delicious.

In the culinary realm, we've learned, there are a ton of bizarre-looking (yet delightful) versions of everyday foods that would seem right at home on a table in Whoville. Below are some of these strange Seussian creations -- and, again, don't knock them 'till you've tried them. 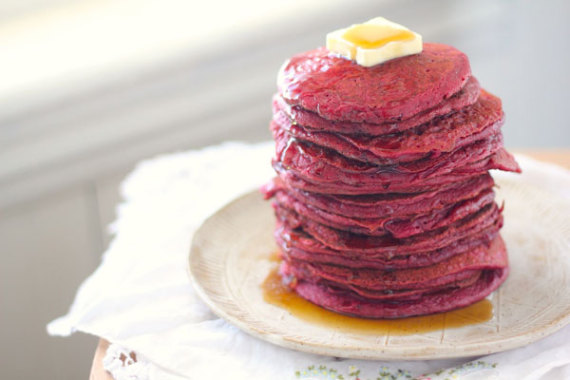 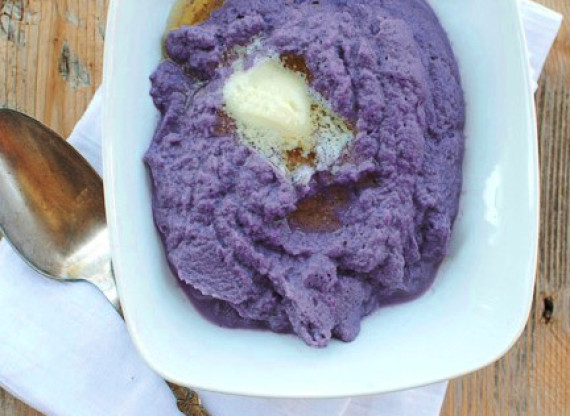 Some garden veggies in a house? 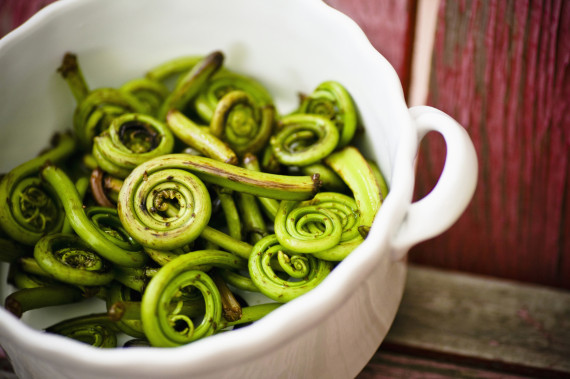 Curlicue bits of the fiddlehead fern plant are harvested in the Northeastern U.S. and parts of Europe. They make a tasty dish when cooked with a little garlic.

Fruity tartlets with a mouse? 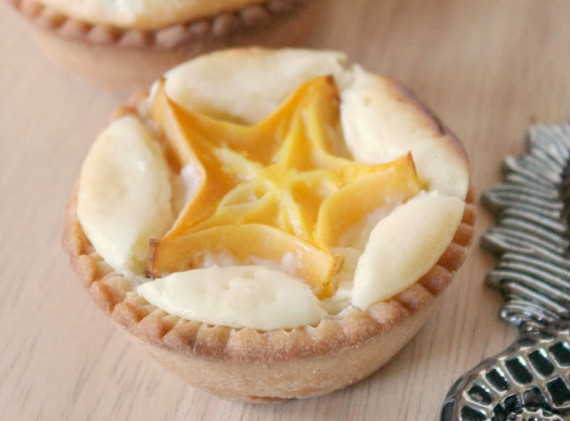 Tartlet recipe adapted from The Sundy House Restaurant & Inn by The Kitchen Prep.

Would you eat green waffles in a box? 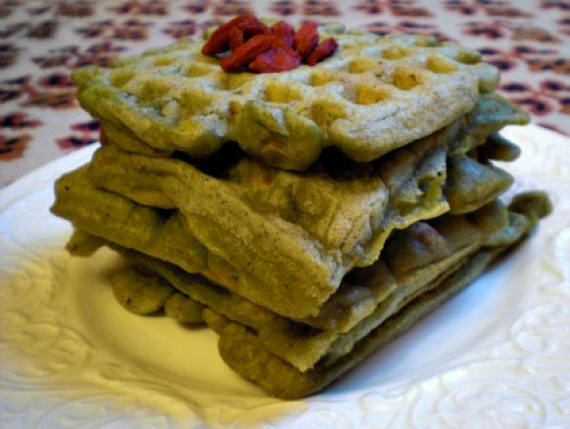 Purply carrots with a fox? 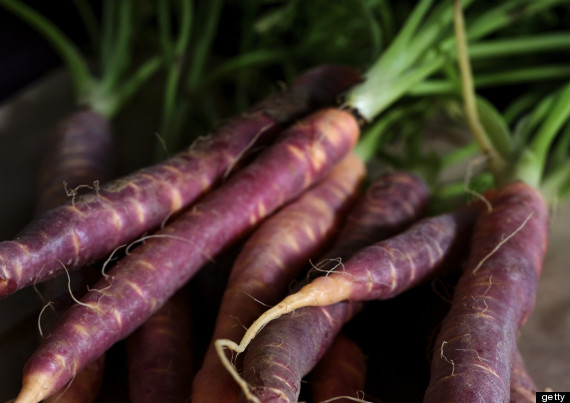 A hot pink smoothie in a car? 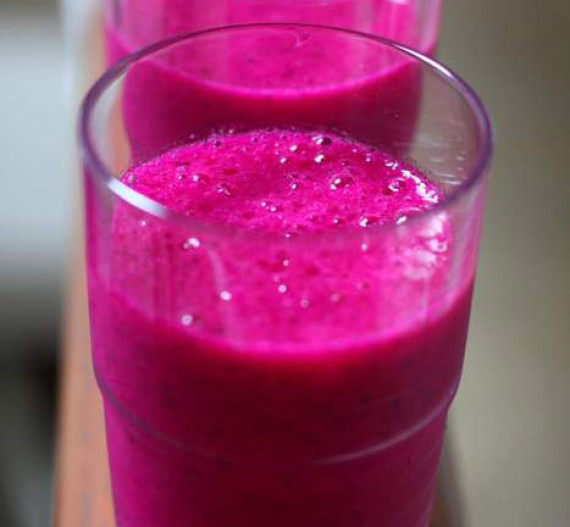 How about blue cornbread, near or far? 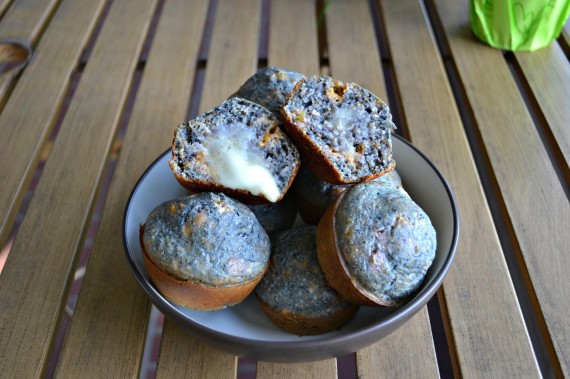 Tasty rice, you will see. You may like it in a tree. 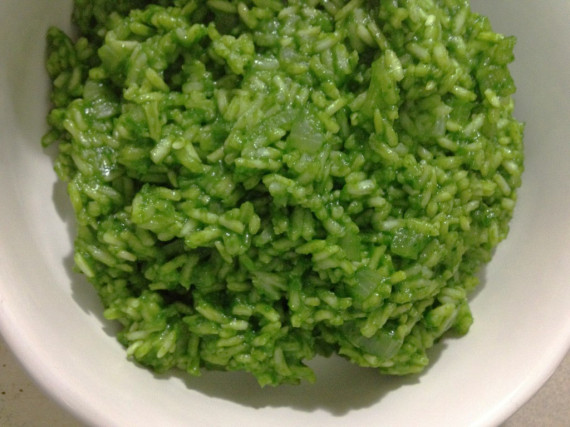 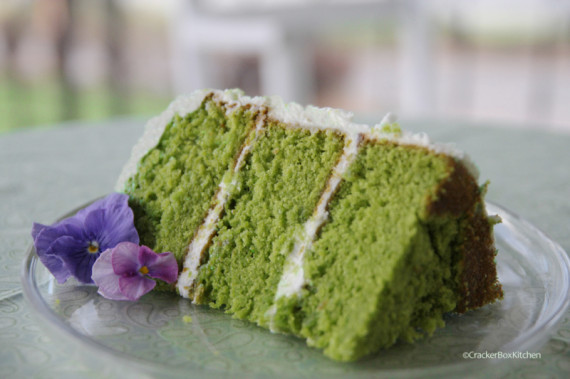 Or purple ice cream in the rain? 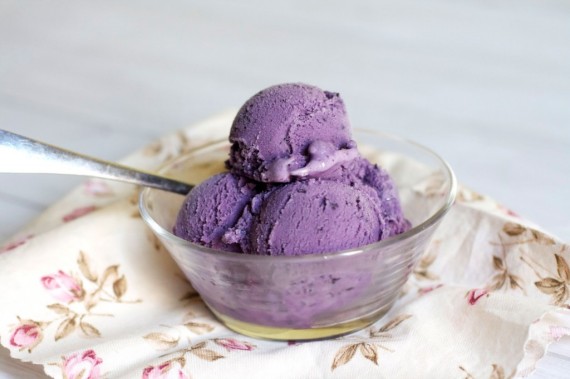 Pink mac and cheese with a goat? 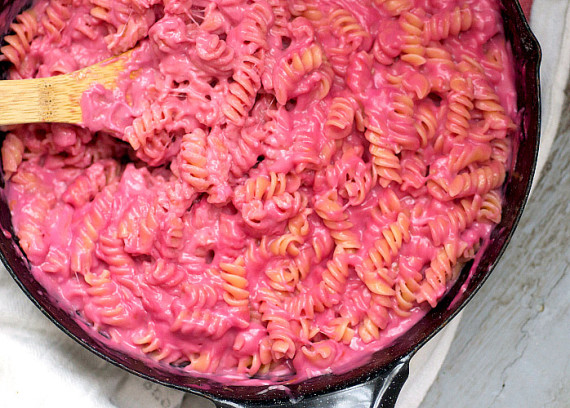 Roasted beet mac and cheese recipe from The Realistic Nutritionist.

Delicious cake pops on a boat? 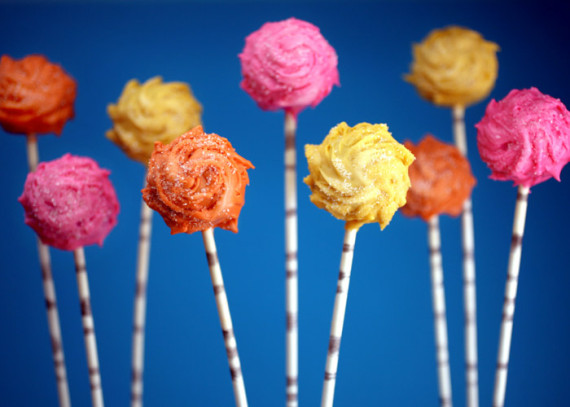 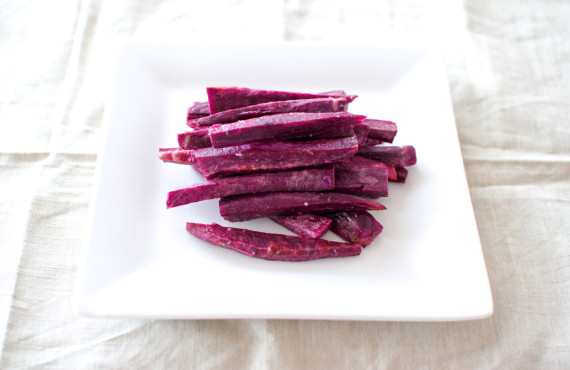 And maybe even green eggs and ham. 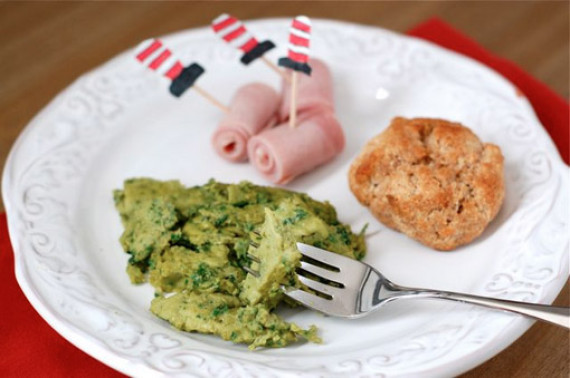 Interpretation by 100 Days of Real Food.