Simpson's intimate photos take viewers back to the early days of drag, revisiting the glamorous, glitter-drenched nights that crept into mornings. From notorious East Village spots like the Pyramid Club to mega venues like the Palladium, Simpson tracks the evolution and eventual explosion of drag into a widely-acknowledged subculture. In her gender-bending photographs, Simpson depicts a revolutionary generation that changed the world with every party.

Though "Drag Explosion" will primarily be displayed through live presentations, gallery exhibitions and a book are also in progress. Live vicariously through Simpson's friend crew in the delicious photos below and let us know your thoughts in the comments. (Note: Some images contain nudity.) 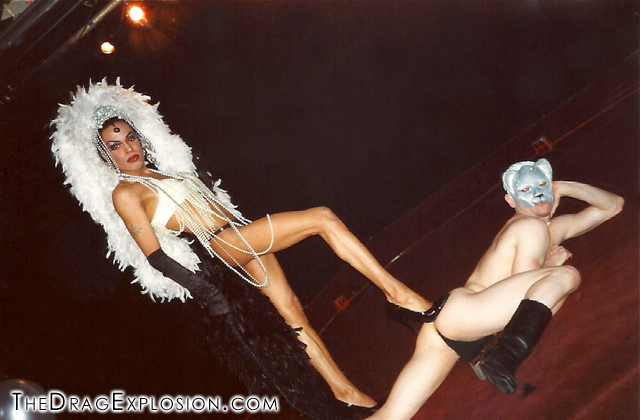 Francine and Thad at the Copacabana nightclub. (May 1992) 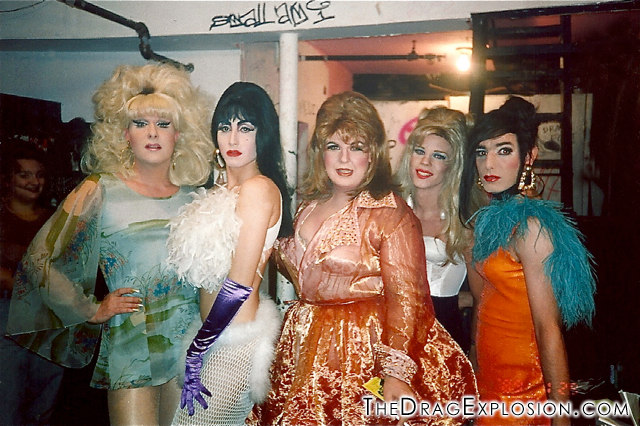 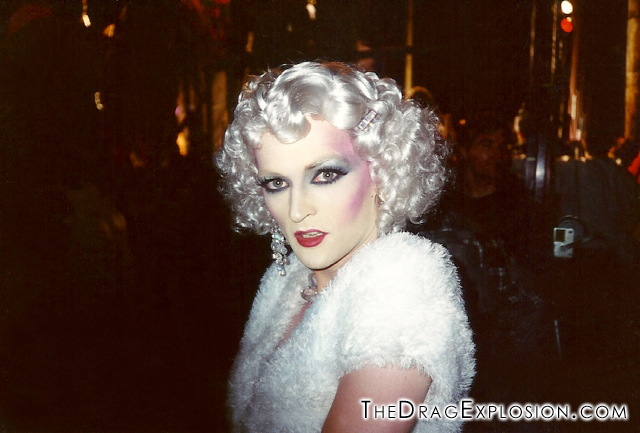 Kabuki and Keda at the Limelight nightclub (March, 1993) 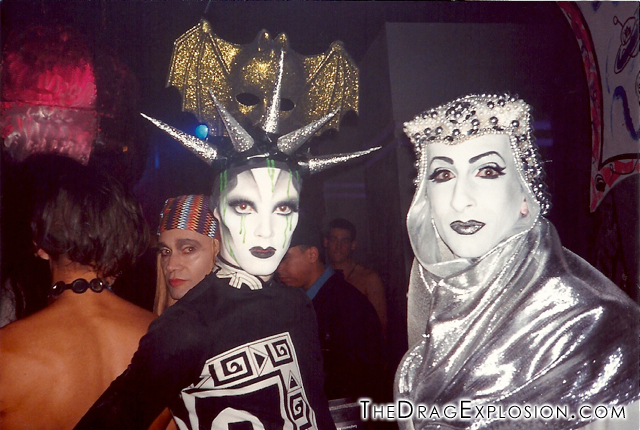 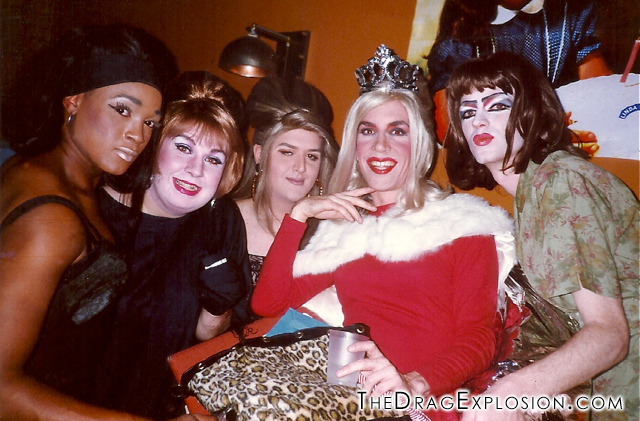 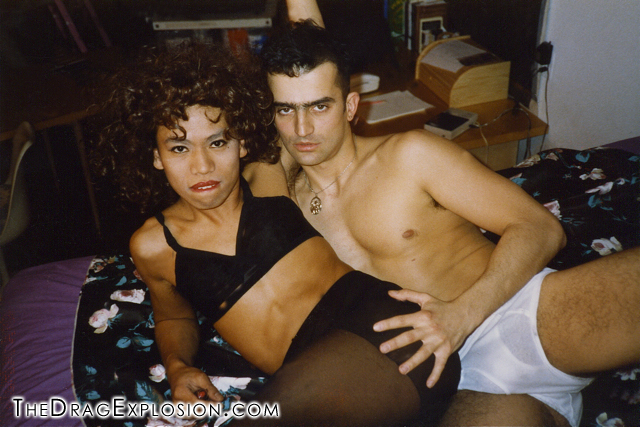 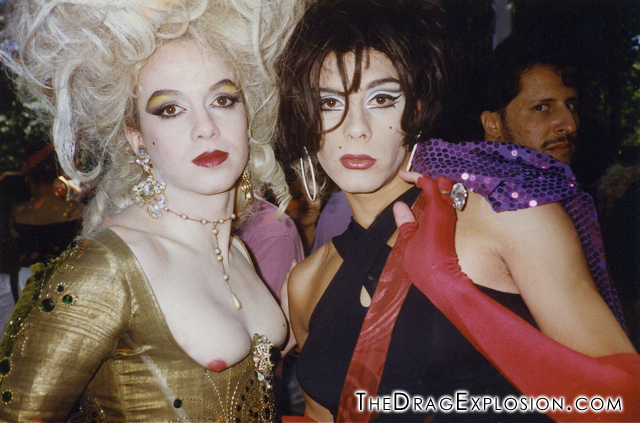 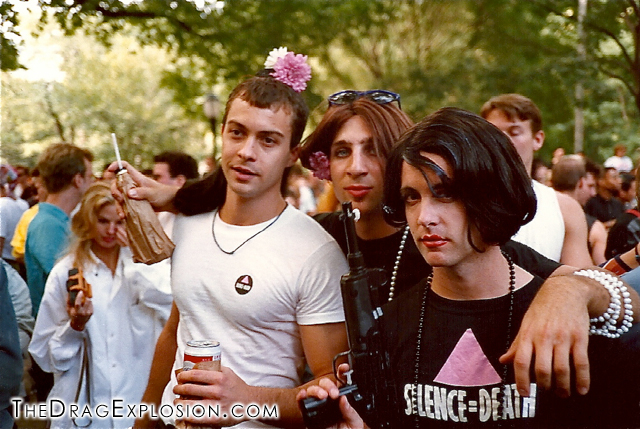 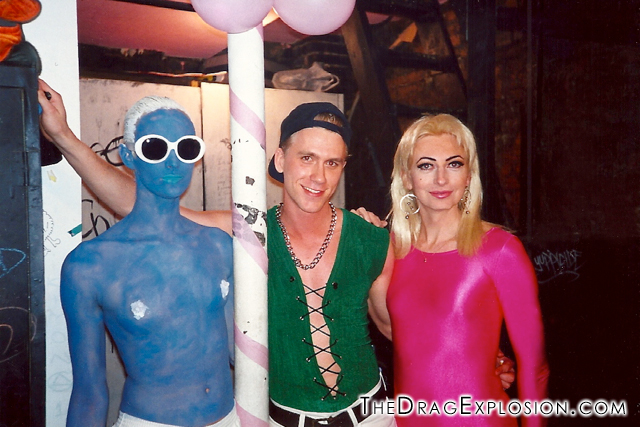 Page, PJ and Catherine in Pyramid Club dressing room. (May, 1992)