RuPaul and Logo have finally announced the premiere date for "RuPaul's Drag Race" season seven: March 2. And while we're stoked that we finally have a date for that first Monday we'll head out to our favorite gay bar and yell at the TV with our fellow queers, there is one huge change this season that we couldn't help but notice: Ru flipped the judging panel!

While fan favorite and beloved loud mouth Michelle Visage will be returning to Ru's side for this season of "Drag Race," it looks like Santino Rice got the boot. Instead, Ru is bringing in two new judges to join the ranks: Ross Mathews and Carson Kressley. 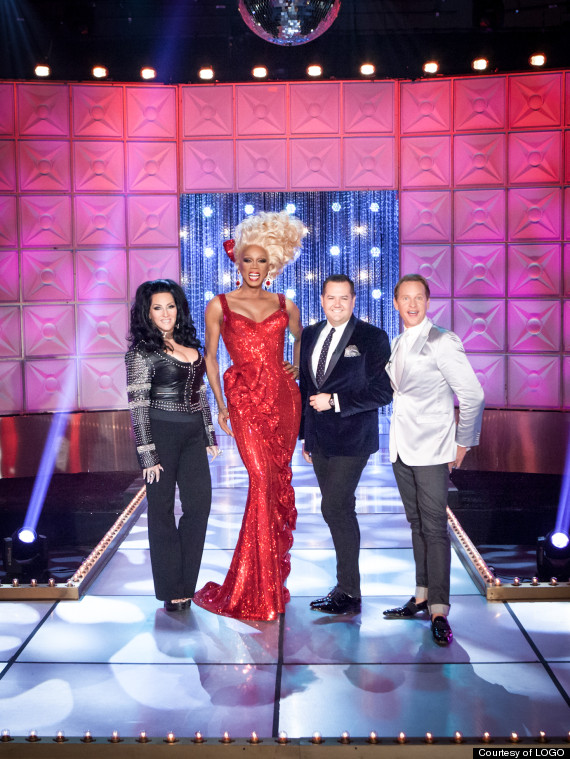 "Yes, Virginia, there is a gay Santa Claus!” said Executive Producer RuPaul in a statement sent to The Huffington Post. “I asked for a new, wickedly funny, smart and experienced judge…and I got two! Ross and Carson are the perfect addition to the ‘RuPaul’s Drag Race’ family because they're not just show biz experts, they’re superfans and longtime lovers of the art of drag."

Matthews is a TV personality best known for his appearances on E!'s "Chelsea Lately" and the channel's red carpet coverage, while Kressley made a name for himself in the early 2000s on "Queer Eye For The Straight Guy." The guest judges for the 2015 season include Ariana Grande, Jessica Alba, Demi Lovato, John Waters, Kat Dennings, Kathy Griffin, Olivia Newtown-John, Alyssa Milano, Jordin Sparks, Mel B and more.

How will these judging changes affect the framework of the show? Only one way to find out -- tune into Logo TV on Monday, March 2 at 9 p.m. ET/PT

Curious about the fourteen queens competing on "Drag Race" season seven? Check out the slideshow below and LogoTV.com. 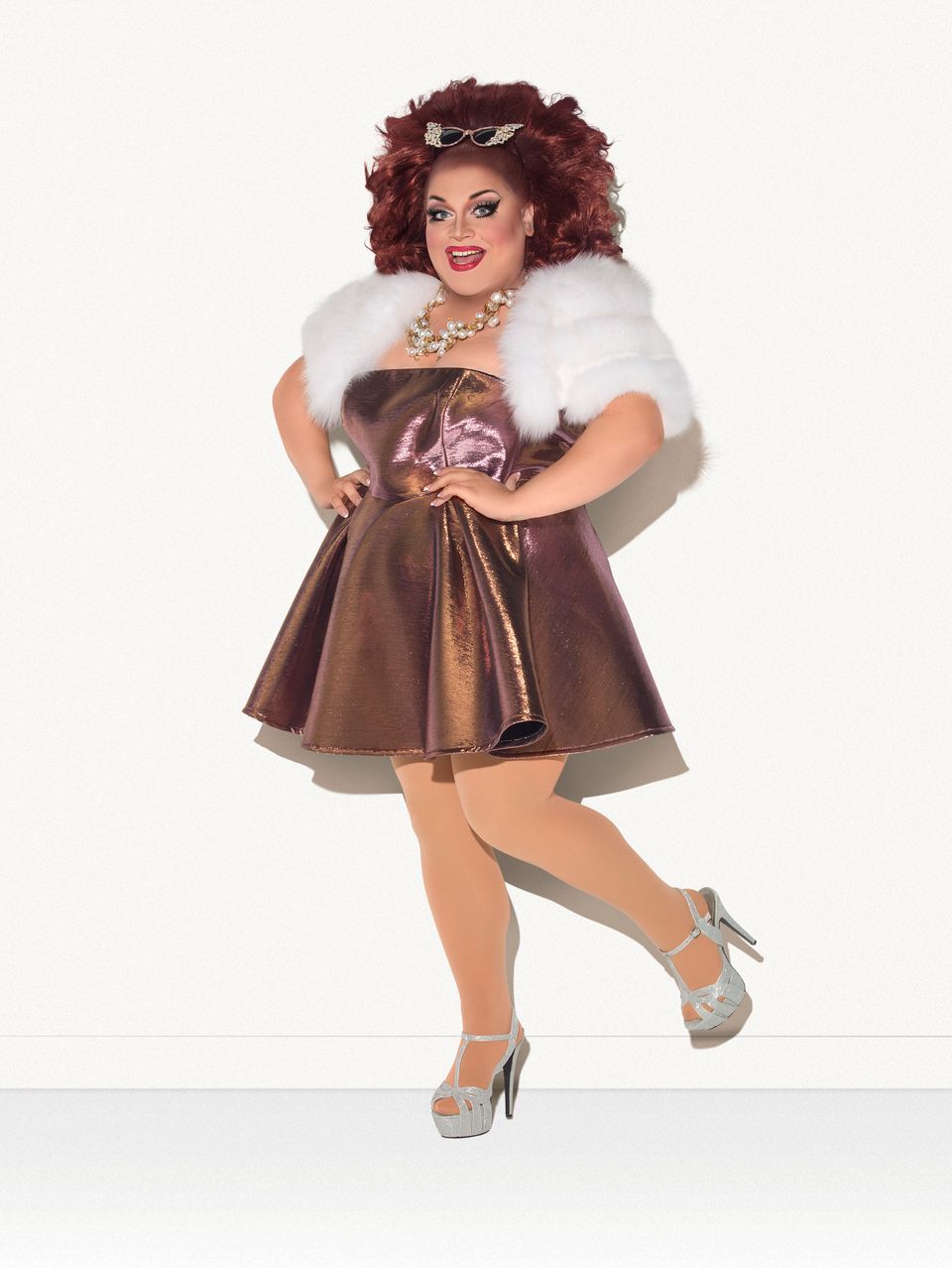