Drake is finally responding to those bizarre tweets Amanda Bynes wrote about him. Apparently, he wasn't too thrilled by the shout-outs.

"I don’t even know who that is doing that or what that’s about," Drake told XXL for the magazine's 150th issue, which he covers. "If that is her [saying it], I guess it’s a little weird and disturbing. It’s obviously a behavioral pattern that is way bigger than me. Whoever is behind it, whether it’s her or somebody else, they know people are paying attention so they keep it going."

Bynes' tweets about Drake started back in March when she wrote that she wanted the rapper to "murder my vagina." In June, she labeled him "ugly" and then apologized, saying she wants to be friends and then calling him the man of her dreams. In her last tweet, posted July 19, Bynes wrote, "drake is gorgeous."

The troubled 27-year-old starlet is currently on a judge-ordered extended 5150 psychiatric hold at a California institution. She was detained after lighting a fire in the driveway of a random home on July 22. She attempted to appeal the order last week, according to TMZ, but the judge agreed with doctors who believe she needs more treatment before being released. 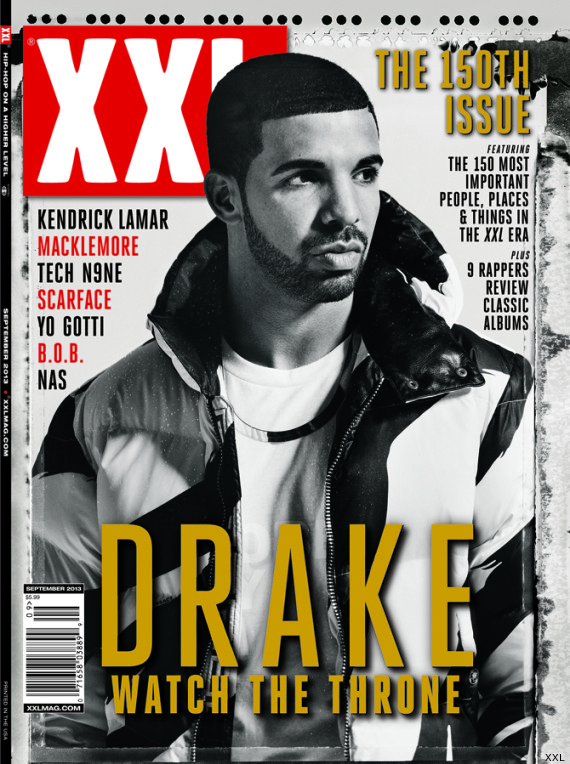