While he dismissed Chance, the 27-year-old rapper dedicated the track to Manziel, and made his affection for Lawrence known in the lyrics, rapping, "On some Hunger Games s--t I would die for my District / Jennifer Lawrence you can really get it / I mean forreal, girl you know I had to do it for ya."

Take a listen to Drake's "Draft Day" below. 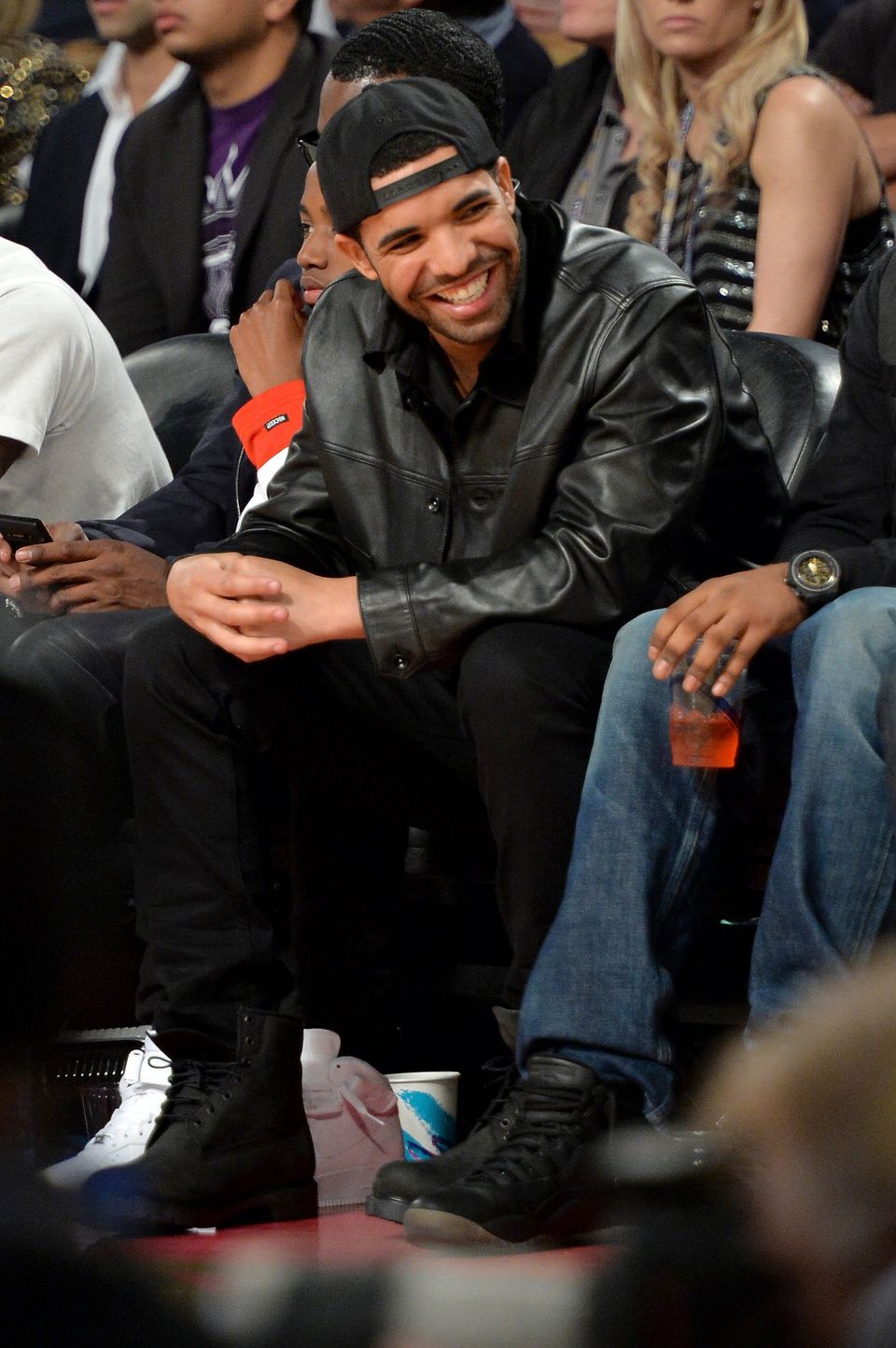