Drake might have started from the bottom, but now he’s taking over Miami schools.

Much to the excitement of many students, the rapper visited Miami Senior High School in Florida and University of Miami on Monday to film the music video for his latest hit, “God’s Plan.”

Drake rolled out an enormous crane and soared above the high school’s baseball field, with the madness captured overhead by a drone. Students shared snapshots and videos of the scene on social media:

Look who came to visit the high today...... drake.... motherfucking drizzy! @Drake thank you so much! Class of 18 got drake! pic.twitter.com/z8SwacXgWG

Best Day Ever! The REAL Drake was at the High today! Thanks for giving back to the community! @Drake pic.twitter.com/9PqaUoerqt

Clearly full of gratitude for their campuses, Drake wrote out quite a few checks to the schools he visited.

At Miami Senior High School, Drake gave the school a $25,000 check and “said he would help design new school uniforms,” according to the Miami Herald.

@miamiseniorhigh will be the first high school in the U.S with school uniform made by @Drake @welcomeOVO pic.twitter.com/KFSh0PvRP6

Later the same day, Drake stopped by the University of Miami and presented biology major Destiny James with a $50,000 scholarship. He then performed for a crowd on the Moss Terrace in the Donna E. Shalala Student Center.

THROWING UP THE 🙌: @Drake shows some UM pride during his performance on the Moss Terrace. pic.twitter.com/KQ9W0455fC

According to The Miami Hurricane, Drake said at the end of his performance that he’s been to “a lot of places in the world,” but the University of Miami knew how to get the party started more than all the rest.

“I don’t think I’ve ever been to a more turnt school than this. I wish you all the best in life, a lot of love, a lot of happiness for you, your friends and your family,” he said. 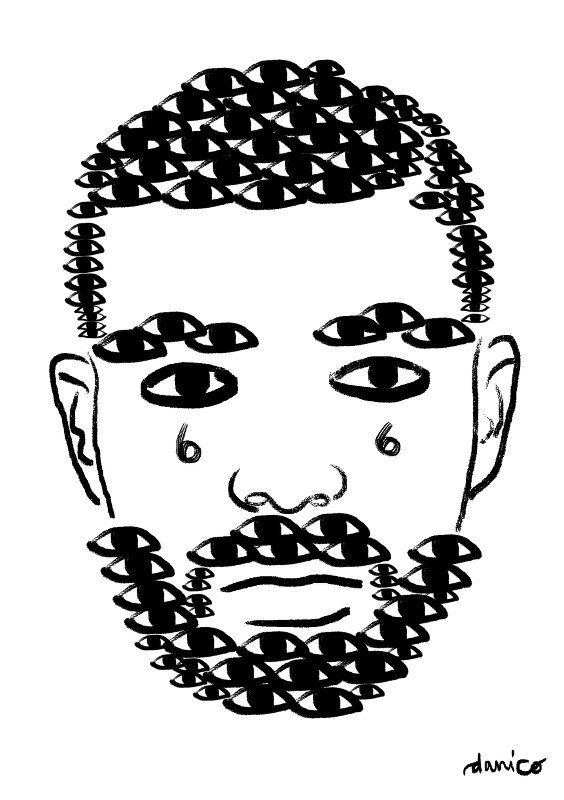